Three Used Computers for a Horse 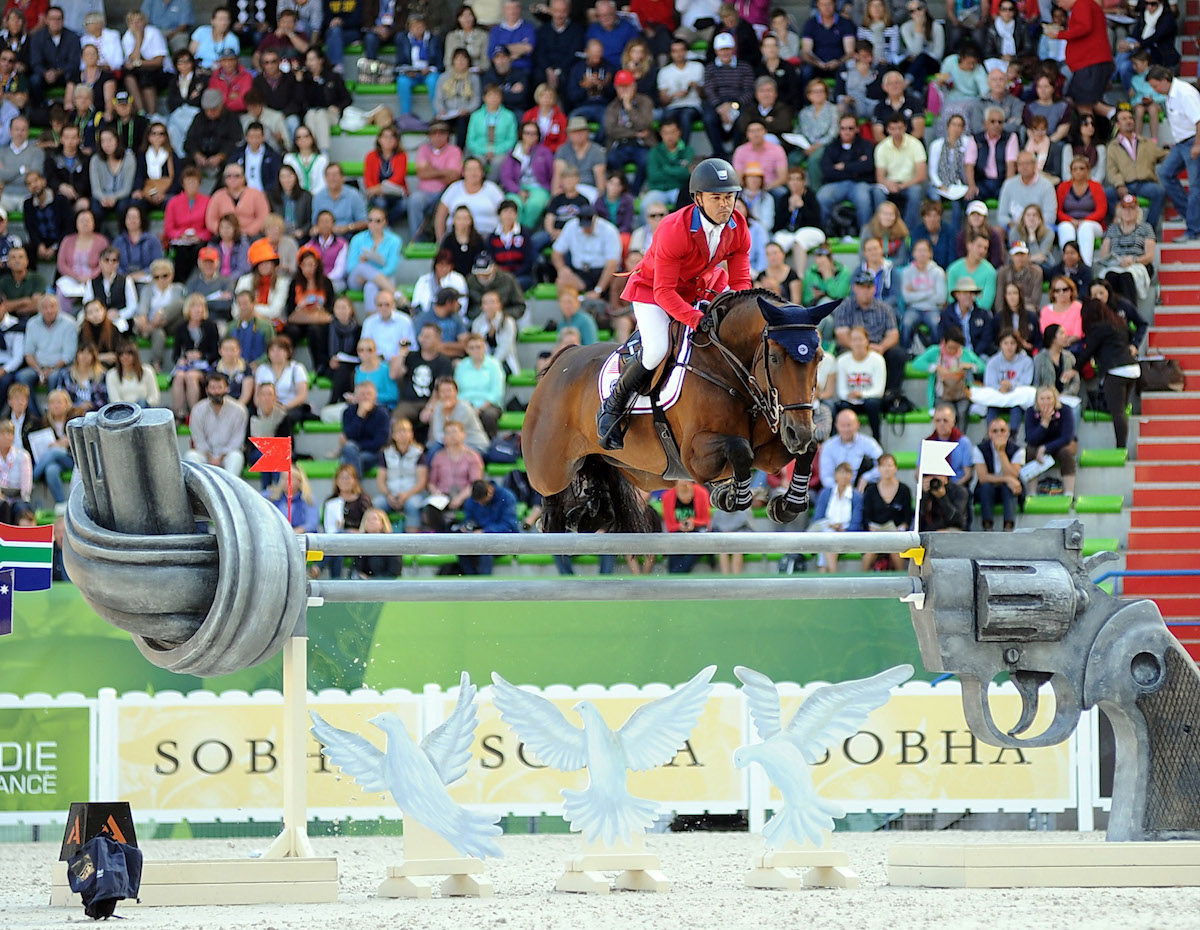 We all come from somewhere. And it is oftentimes our roots that make all the difference in how our lives unfold.

In Riding for the Team, the new book from the USET and respected equestrian journalist Nancy Jaffer, 47 riders, drivers, and vaulters share their stories—the glorious moments, and the gutting ones, too, that ultimately led to their success. In this first of three exclusive excerpts, show jumper Kent Farrington raises the curtain on his childhood racing ponies and bartering technology for horses.

Opportunities to be with horses were few where I grew up in Chicago, so I started riding at a carriage horse stable after I was inspired by a photo of my mother, Lynda, riding a horse in Wisconsin. We soon moved my riding activities to a farm outside the city where my sister, Kim, and I got our first pony, Samantha, on Christmas. I was thinking about the Olympics even then.

After joining Pony Club, I got involved in pony racing. I wanted to be a jockey at first, but when I got too big for that, I focused on equitation and show jumping. My mother traded three used computers for my first horse, MVP No. 4.

Although my father wanted me to go to college, I’m doing what I want to be doing. I don’t think I’d be happy sitting behind a desk. I worked with Tim Grubb and Leslie Howard after graduating from high school. After 18 months with Leslie, she encouraged me to start my own business. She told me she thought I had a lot of talent…but that I wasn’t a great employee!

It was a little sooner than I expected. I was only 21, but you have to take the opportunities you have, make the most of them, and step up to the plate. It’s one thing to question what you’re doing. It’s another to question yourself. I try not to do that too much.

Whenever anybody asks about my most significant Grand Prix victory, I always say that it was winning my first five-star in 2006 with Madison. It was the final Grand Prix in Wellington that season and the only five-star show at that time in America.

That was sort of a catalyst for my career. I brought Madison up from when she was young, and she also was the first horse I rode on the U.S. team.

It was important for me after Madison that I was able to follow her with another top horse. That would be Up Chiqui, who won many classes. The best show jumpers in the world are consistently riding different horses. That’s a sign of somebody who can do the sport and isn’t a one-horse wonder.

I’m trying to be at the top of my game at all times. A lot of things have to come together to win a particular event. For me, what I do is more about being consistent at the top of the sport. Over time, your number is going to come up, and it’s going to be your day to win. To focus solely on one particular event is a difficult way to approach our sport, because so many things are out of your control.

What is under your control is managing the horses and having people around you to support them. What you have to do is plan on being ready for opportunity when it comes your way.

This excerpt from Riding for the Team from the USET and edited by Nancy Jaffer is reprinted with permission from Trafalgar Square Books.