Romani Rai, a Cinematic Window into the World of the Gypsy

Home > Blog > Books and Film > Romani Rai, a Cinematic Window into the World of the Gypsy 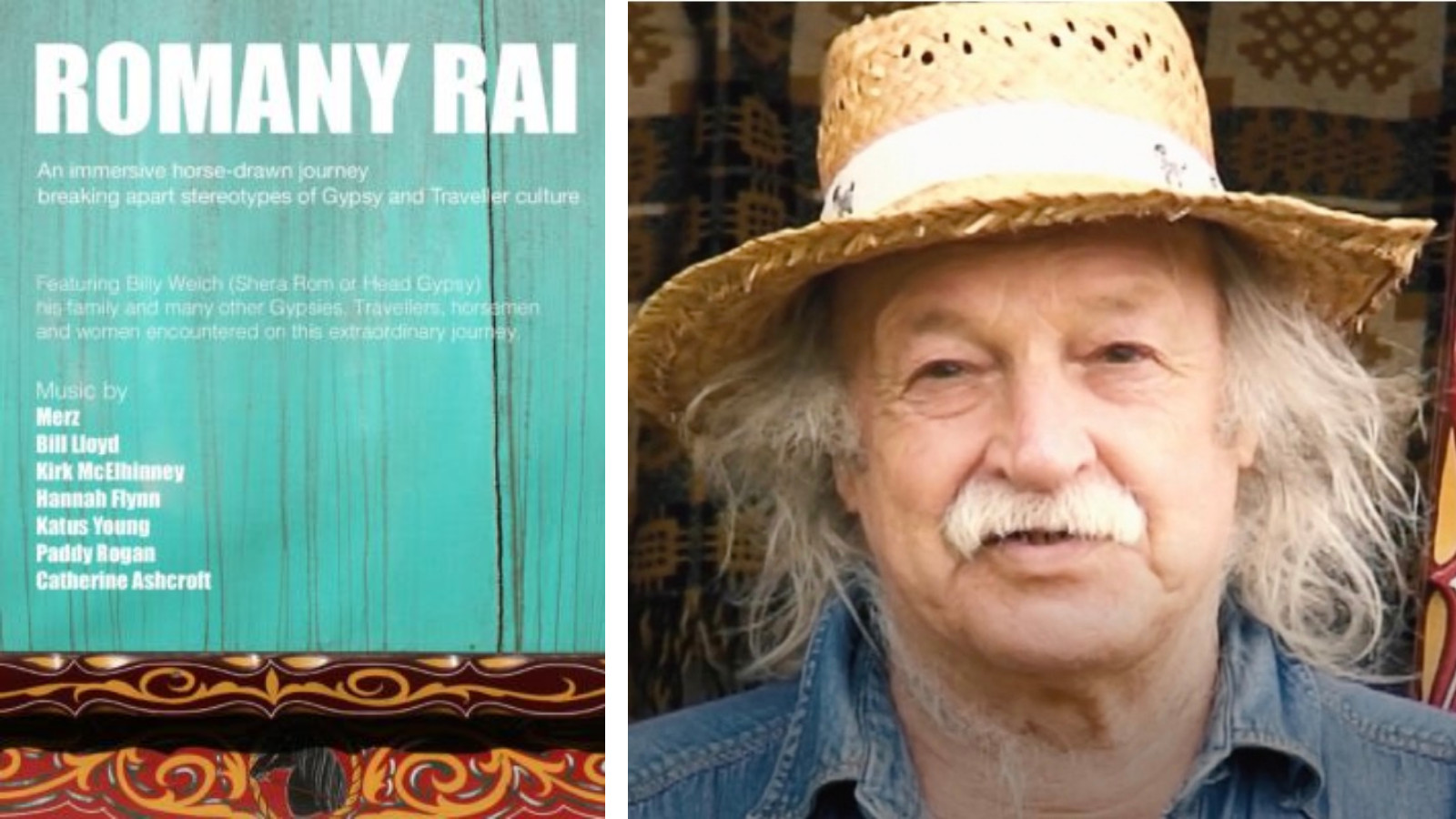 Instead, horses are the film’s lifeblood, flowing in and out of every scene.

Stout Cobs pull brightly colored flat carts and various down narrow lanes, children climb on the back of Fell Ponies. Men in small sulkies race daredevil through crowded streets of onlookers, the sweat off their light horses catching the glint of the summer sun.

The suggestion is that horses aren’t just a passion for the subjects of the documentary, but a necessity as crucial a good meal.

This intimacy with animals is reflected in the setting, Appleby Horse Fair. While there are many such fairs in Europe, Appleby is the most hallowed. Gypsies from all over the United Kingdom, Ireland, and Europe travel to Cumbria, England, and while horses are the center, finding a spouse, gossip, music and bare-knuckle boxing are also mainstays of the fair. Many of these rituals are also explained to the camera by those who participate in them, giving the viewer a rich and complex experience.

Romany Rai, which translates to “gypsy gentleman,” is an intimate portrait of the Romany of the United Kingdom. The film sets out to destigmatize and demythologize traveler people by allowing the members of an often-misunderstood culture to speak for themselves. This is a challenging task, as hundreds of years of ethnic violence, prejudice, and persecution has made the culture leery of outsiders.

The horses themselves gave Lloyd unprecedented access not only to the private lives of many in his film but also to some of the leaders of the community. Lloyd himself is the son of Walter Lloyd, a Fell Pony breeder, who had been friends with the gypsies since he was a child. Walter, in his 90s, serves as our guide explaining the language and the culture to the camera—his perspective is both loving, careful, and bridges time in a way our modern world often forgets.

A chorus of voices join Walter’s throughout Romany Rai, including horse breeders, shopkeepers, and other members of the gypsy community. The most authoritative speaker is Billy Welch, the Shera Rom or Head Gypsy, whose eloquence tramples taboos like weeds.

Tom Lloyd’s voice, however, is strangely absent. Except for a scene at the end where he drives his pony drawn bow top wagon into its camping space at Appleby, Tom exists only as the camera itself—a narrative that is both haunting and lyrical.

Romani Rai took 20 years to make. Tom Lloyd started filming his trips to Appleby in the 90s and added more footage to his collection as the decade’s past. He also spliced in older footage that the travelers took themselves. The different eras pass in and out seamlessly, as the Romany have for more than 400 years in the U.K.

With the monumental success of the TV series Peaky Blinders and the ever-growing popularity of the Gypsy Vanner Horse here in the U.S. and around the world, there is a new interest in traveling culture. Understanding of the Romany is starting to become more nuanced, but many of the old stereotypes show back up like a bad case of thrush. However, with Walter Lloyd as our guide, and Tom behind the camera capturing the voices and opinions of the people themselves, Romany Rai is refreshing and fierce poetry.

While the film is a beautiful introduction to the Romany, it does not hold the viewer’s hand. There are no voice-overs, or panels with statistics. This was disorienting at first, and with Brexit, it was hard not to wonder what new and not so new uncertainties the Romany will face in the years to come. Yet as the film continued, this lack of explanation added to the music of the film. It was as if the subjects insisted that we the viewers sit down, have a drink and listen to what they have to say.

Watch Romany Rai on EQUUS Film Channel, your All Access Pass to the best horse films on the Web!