Who is Rachel Cornacchia? 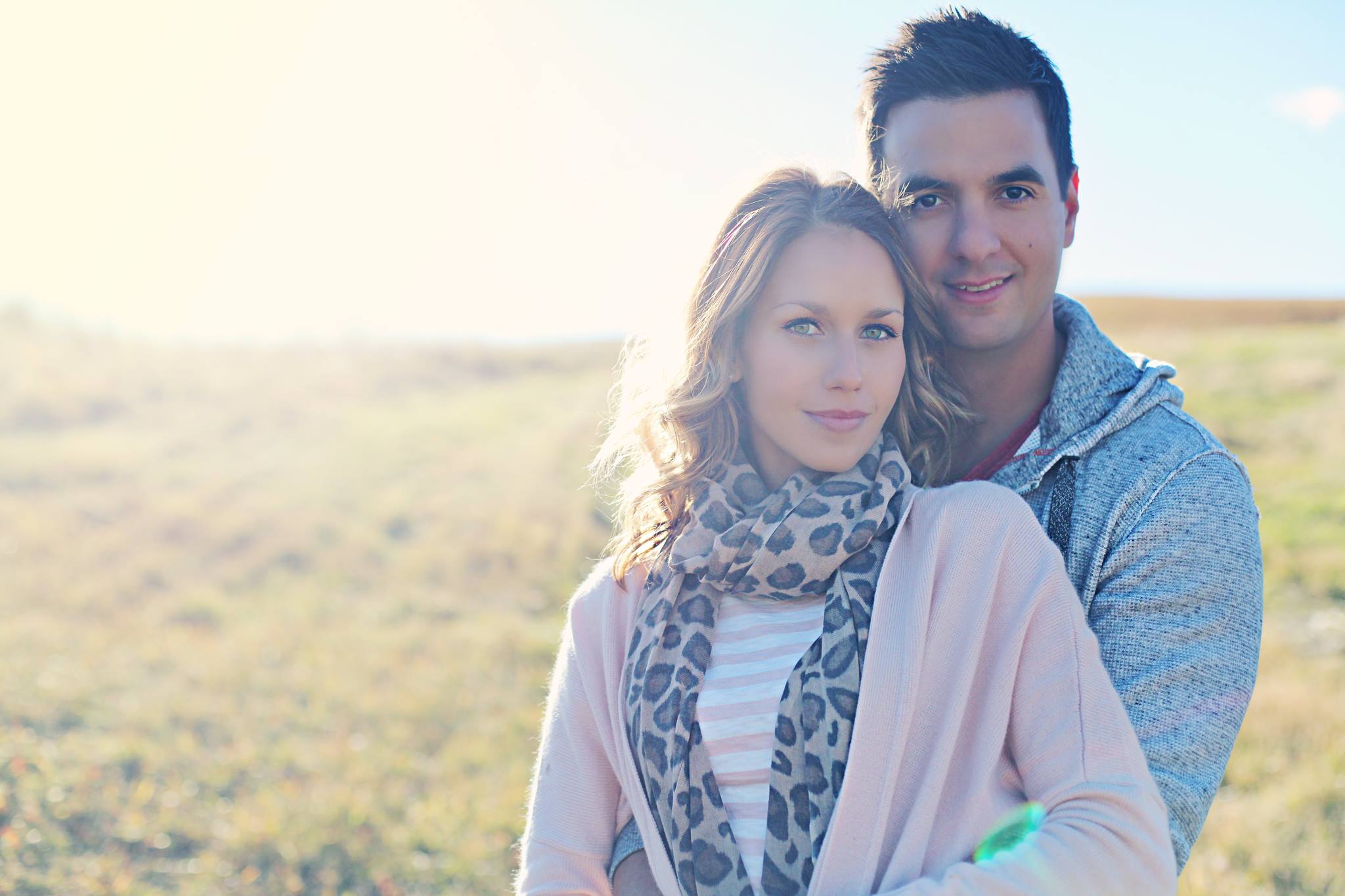 When Alberta’s Rachel Cornacchia packed her bags for Mexico last month, little did she know she would be making her debut for team Canada.

But when team Canada found themselves a rider short this week after B.C.’s Laura Jane Tidball was hospitalized following a riding accident, Cornacchia was called on to step into the fourth spot. And it’s a big step up.

Here’s what we know about team Canada’s newest member:

Cornacchia is based in the Foothills of Alberta

She and Ifko run a training and breeding business together called Eventyre Farms. Cornacchia is the owner; Ifko, the trainer.

Judging by the photos of the 26-stall barn facility, it must be true. #drool

This week is a dream realized

Eventyre was established in 2014 with the goal of building a quality show jumping facility (check!) and a group of competitive horses that would allow Cornacchia and Ifko to be contenders in international competitions (double check!).

She and her trainer will make their team debut together

Ifko, who was named to the Canadian team alongside Lisa Carlsen, Nicole Walker and Tidball, is to make his national team debut in Mexico. With Tidball sidelined by injury, Cornacchia will now be donning the red coat for Canada for the first time, too—whose red coat she’ll be wearing remains to be seen. (Can you have one made that quickly?!)

The Alberta native has a solid 1.45m record at the 2* and 3* level. Last year, she contested three 1.50m classes, logging back-to-back third place Grand Prix finishes with Valkyrie de Talma at Ontario’s Angelstone Tournaments in August. This week will be her first ever international 1.60m.

But she’s on a trusted partner in Valkyrie de Talma

“She is so brave. I honestly trust her 100%,” said Cornacchia of the 10-year-old Selle Français mare, after logging a one-two finish ahead of Ifko in the CSI2* $35,000 Tractorland International Championship at Royal West last October—her first international victory.

This week’s Longines FEI Jumping Nations Cup™ Mexico is the second qualifier of three in the North America, Central America and Caribbean Division. Canada currently sits third with 60 points, behind Mexico (100 points) and USA (80 points). As winners of the 2018 Nations Cup in Mexico, they’ll be looking to defend their title and move up the division rankings this week.