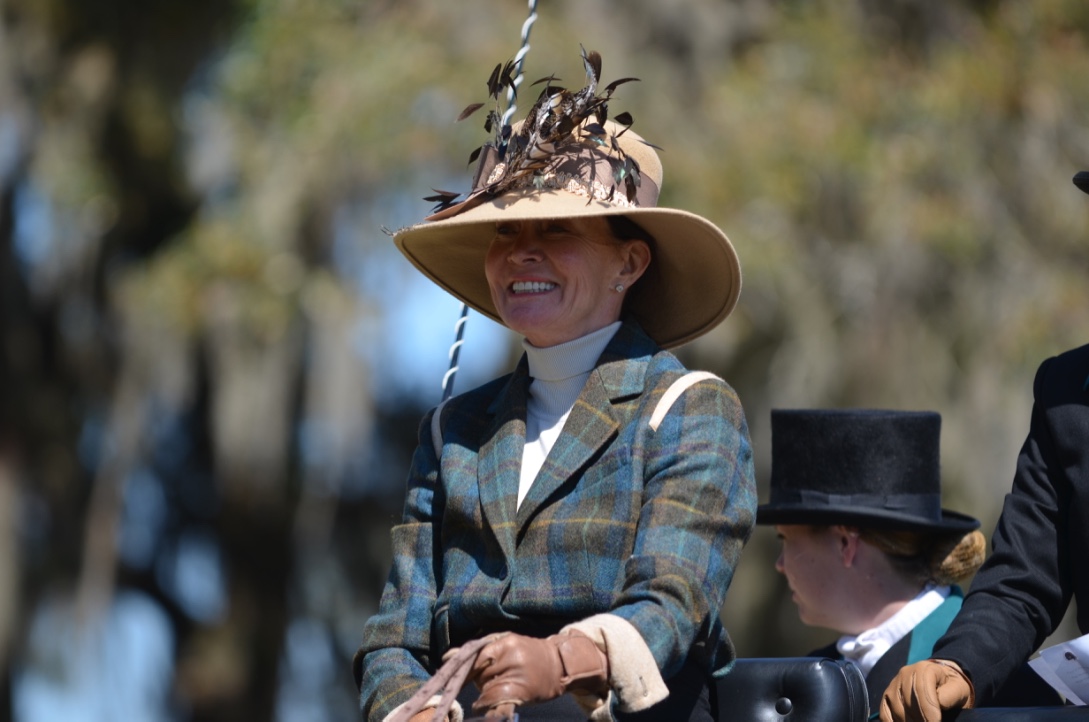 Six flags are contesting this week’s Four-in-Hand team challenge at Windsor Castle, UK. The Netherlands leads on 79.97 penalties after Thursday’s dressage, while world #2 Boyd Excell (AUS) seized the individual lead on a phenomenal 31.6 penalties in dressage.

But it’s Team USA driving up the ranks despite a distinct disadvantage.

The only two-driver team in the field, represented by Misdee Wrigley-Miller and Chester Weber, the Americans don’t have the luxury of a drop score this week. That hasn’t stopped World Equestrian Games gold medal winning duo from sliding into second on the team rankings on 86.16 penalties and from logging joint top 10 finishes individually.

The Netherlands is the only other team to boast multiple drivers in the top 10, taking second (Bram Chardon), fifth (Ijsbrand Chardon) and sixth (Koos de Ronde). France rounds out the top three on 93.22 penalties.

“I’m very happy overall,” she said. “I have two new horses in the team and I am still getting used to them. But I believe when we all get to know each other it’s going to be magical!”

Teammate Weber, currently ranked world #3, is in seventh with 43.98.

With a deluge of rain coming down in Windsor this afternoon, Saturday’s marathon course is bound to reward the hardy.

“The marathon looks to be quite challenging and asks some difficult questions. The footing after torrential rains may also be a factor. But it is the same for everyone!” said Wrigley-Miller.