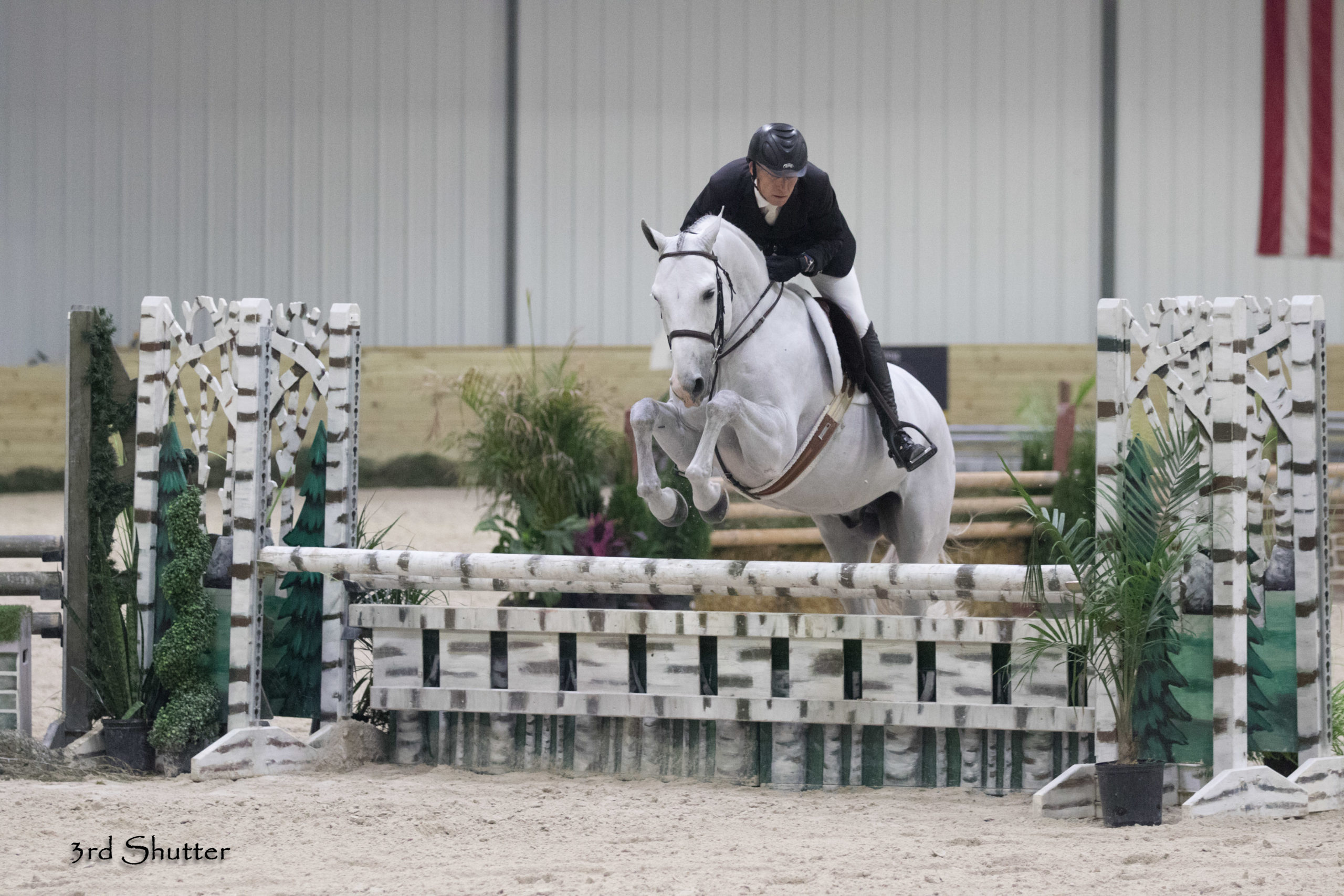 Twenty-seventeen will go down in horse history as The Year America Won.

And a new 11-show USHJA National Hunter Derby Series was born between not one but two stunning showgrounds.

You could also say it was the year America won more prize money.

Because that Derby Series? It marked a significant injection of prize money and rider bonuses into the hunter industry within the neighboring states of Ohio and Kentucky. 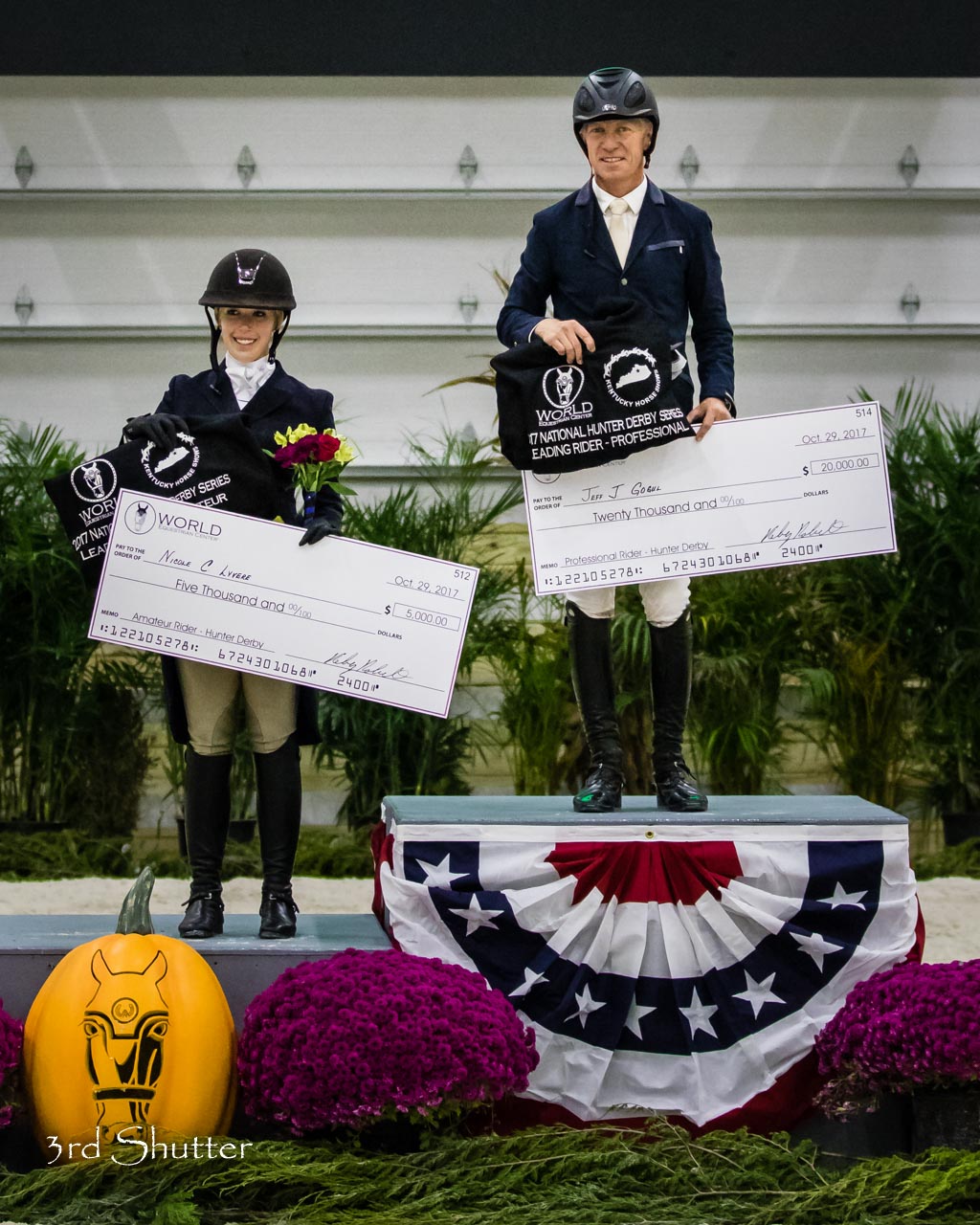 The masterminds behind the concept: WEC General Manager, Brandon Saxton and Kentucky Horse Shows Manager, Robby Murphy, who set out to reward all categories of riders, whether professional, amateur or junior.

“I’m excited about this Hunter Derby series collaboration because I have a lot of respect for Hugh (Kincannon) and Robby, and I truly believe that by working together we will create something very special for the industry,” said Saxton.

“Whether you are a professional, an amateur or a junior rider, this series recognizes the many nice horse and rider combinations at the three-foot level who want to compete at beautiful venues for some really nice prize money.” 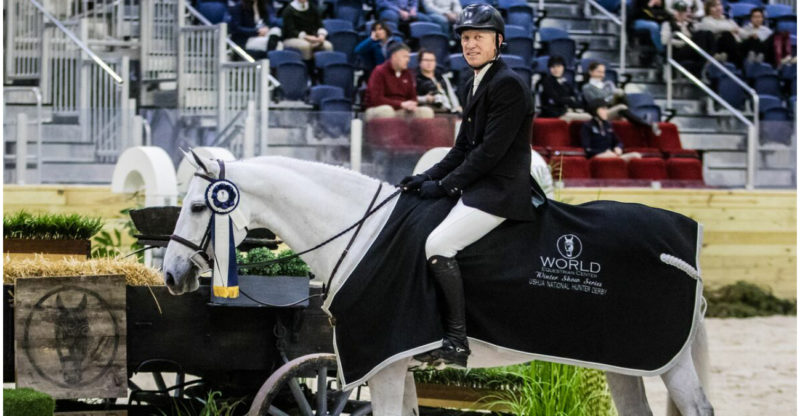 Come 2018, history will repeat itself when the Derby Series starts all over again with the Kentucky Spring show in May. Learn more at www.wec.net.

Southwest Ohio’s premier equestrian venue! This World Equestrian Center, in Wilmington, OH is the full-service environment for both the horse and rider.

Very few equestrian event venues offer amenities like those at the World Equestrian Center. With three beautiful, state-of-the-art, climate-controlled indoor arenas, heated walkways, premium footing, and family-friendly atmosphere what is not to love. Enjoy showing with the convenience and comforts of home!