Does Being Horse Crazy Actually Improve Your Health? 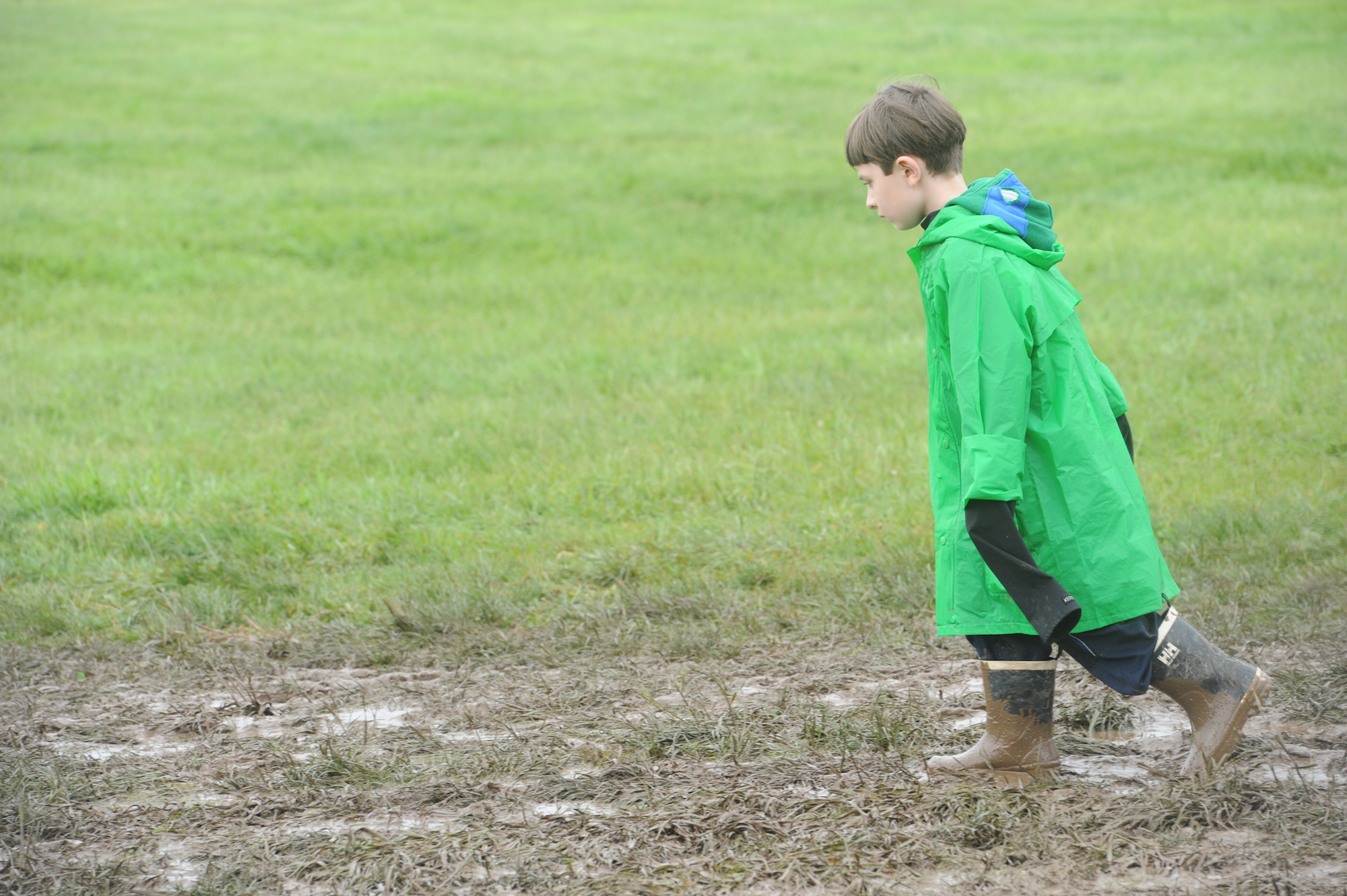 We all know horsey folk are made of sterner stuff than the average person.

“She’s as tough as old boots, that one” is a compliment considered high praise by most. Going to the doctors is a suggestion met with disgust, but the Emergency Ward is a familiar stop only visited with higher frequency by downhill mountain bikers and perhaps rugby players. (Notably, two sports that also involve wrestling large unyielding objects and share the potential of coming to an abrupt halt from a high speed.)

Yet, despite the obviously hazardous nature of the sport, I consider us a healthy breed of human.

Like most grooms, I spend 90% of my time covered in mud, bedding and other preferably unidentified smelly substances. Despite this questionably hygienic existence, in my 10 years working as a groom, bar work-related injuries, I have never had a day off sick.

This, I believe, is because of the healthy lifestyle horses have led me to live. Though the vast majority of people involved with horses work long, tiring days, either with horses or to pay for their own, it’s an active lifestyle that keeps us in good shape. All that shovelling, sweeping, lugging buckets around, throwing hay nets and vigorous grooming has to be good for something, right?

Exercise is proven to have many health benefits, such as:

There’s an ongoing debate in the parenting world over the “Hygiene Hypothesis.” The argument goes that bringing a child up in an over sterilised environment reduces the strength of their immune system, leaving them more likely to develop allergies, such as asthma, hay fever and food intolerances.

While, of course, nobody is suggesting that we should stop all basic hygiene practices, allowing your child to play in the dirt does have some benefits.

Early exposure to bacteria encourages the immune system to learn which are germs are good and which are bad, while regular contact with less harmful bacteria enables it to build up a tolerance. In fact, surveys carried out on farm kids show reduced cases of asthma compared to those who play predominantly indoors.

In very simple terms, the immune system works by two special lymphocytes called T and B cells. The B cells identify the harmful bacteria and attach themselves to it, making it recognisable. The T cells then attack it.

The B cells are also responsible for producing antibodies, a protein that fights infection. When the antibodies outnumber the harmful pathogens, you feel better. Once exposed to a bacteria, the T and B cells are able to memorise the bad pathogens they experience and how to fight it, which is how we develop immunity or at the least, higher tolerance levels.

While the NHS generally argues against the hygiene theory, understandably fearing a reversal of all the good hygiene practices of later years taking us back to Victorian times, they do admit this:

“One theory suggests that we have lost touch with a bunch of good germs, known as ‘old friends’, that humans evolved alongside back in the Stone Age, when our immune system was still developing. How this may have come about isn’t entirely clear, but measures to protect us from harmful germs – such as public sanitation – may have inadvertently cut us off from these good germs, which live in similar environments.”

That’s important because we need good bacteria in our guts to digest food effectively and efficiently. These helpful microbes are essential for maintaining a healthy PH balance in the gut, releasing enzymes that break down our food so we get the nutritional value from it and preventing pathogenic organisms from taking hold.

Where do we find these helpful microbes? In dirt, for one! When we eat food straight from the ground, with not completely sterilised hands or just through the process of being outside covered in mud, we inadvertently ingest good bacteria. It is also  found in high (and more palatable) quantities in fermented foods and probiotic yoghurts.

Exposure to dirt and bacteria is just one reason equestrians tend to get ill less often, though.

The fact we spend so much time outdoors in pollution-free fresh air instead of cooped up in an air-conditioned office surrounded by coughing and spluttering coworkers surely plays a part. The sun is also a great source of Vitamin D, which regulates the amount of calcium the body takes in and is vital for healthy bones, teeth, and muscle. It has also shown to have a positive effect on the immune system and protects against many diseases such as type 1 diabetes, arthritis, multiple sclerosis and even cancer.

There is also a strong argument to be made for the fact that our physical health is directly tied to our mental health.

Caring and riding horses provides exercise that, alongside its physical benefits, is proven to be a great mood enhancer, releasing endorphins such as serotonin, which is a direct combatant to depression. The adrenaline we experience during a gallop, jumping, or backing a youngster undoubtedly leaves you on a high.

Then there is the calming and grounding effect just being around these amazing creatures can have.

In order to work effectively with horses, you have to leave all the stress, anger and worry of the outside world at the gate. They will soon tell you if you haven’t and equally, they will reward you if you have. There is no greater teacher of self-control, patience and empathy.

Horses have the ability to make us feel everything from excitement to sadness, frustration to elation, anger to joy (sometimes all within one session). Despite this rollercoaster, it is rare to leave the barn more stressed than when you entered. It is the simple pleasures—their call when you arrive, a new move mastered, watching them run free or just listening to them chomping on their hay. That feeling of contentment.

A big reason horse people are healthier, in my opinion, is because they are happier. A happy person takes care of themselves and is, therefore, healthier. Working with horses in any capacity is a physical job, we need a healthy functioning body in order to get our enjoyment from it so we have to take care of ourselves, albeit subconsciously for many. Working hard makes you hungry, so you eat well (horse shows aside). It makes you tired, so you sleep well. It gives you focus and purpose that makes you happy, so you stress less.

So next time you find yourself barged over by a horse and on your butt in a muddy gateway in the pouring rain in deepest, darkest cold winter, remember: this is your chosen healthy lifestyle and it makes you happy! (Just maybe not in that precise moment.)

After 10 years working as a competition groom all round the world Becky has now taken a step back to care for ex-racehorses part time while she pursues a new career in equestrian and adventure sports journalism. 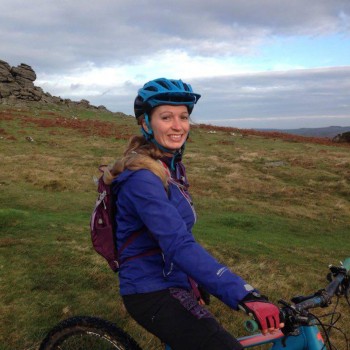