Catch Me and Scott Stewart Are Back, and They’re Winning All the Blues

Home > Blog > Edited Press Release > Catch Me and Scott Stewart Are Back, and They’re Winning All the Blues 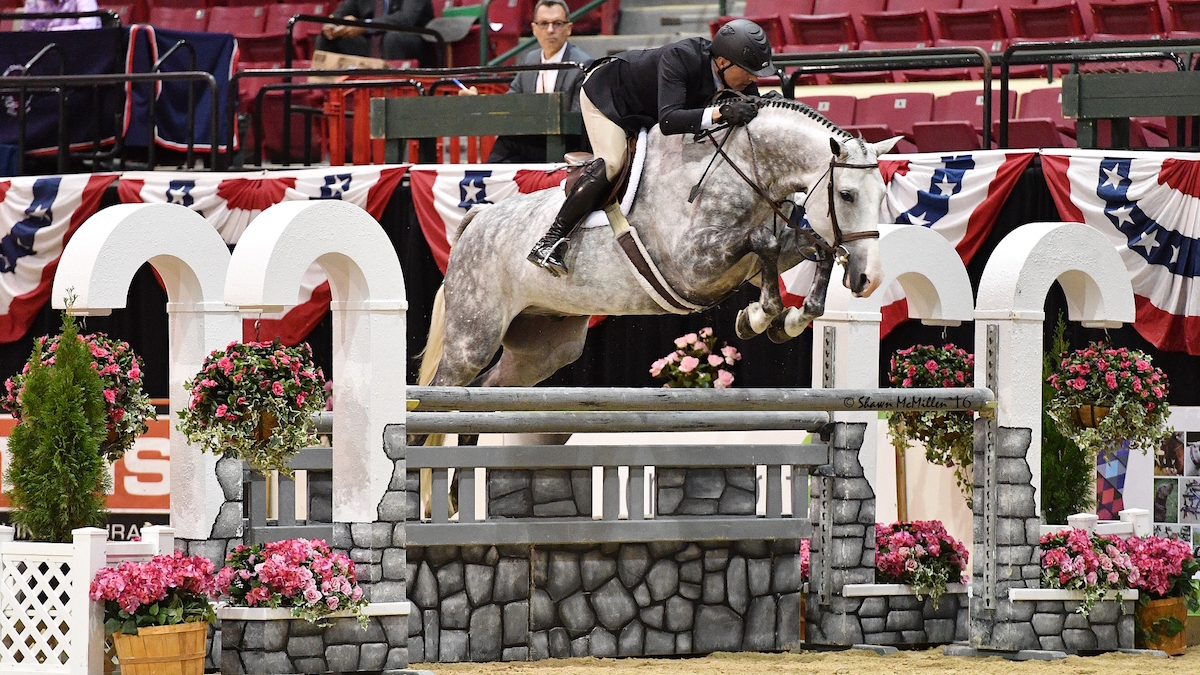 Catch Me and Scott Stewart may be running out of room for blue ribbons.

This week at The Capital Challenge Horse Show, the duo emerged victorious once again while squaring off against some of the country’s best hunters. The nine-year-old Holsteiner gelding owned by David Gochman earned two first place finishes over fences and a second place under saddle before adding an additional win over fences to his record on Tuesday, claiming the Second Year Green Working Hunters championship. But Catch Me’s story could have ended in a much different way. 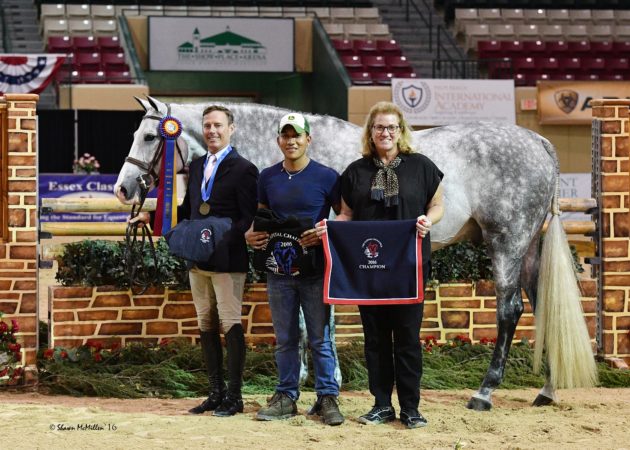 “He’s just been really wonderful,” Stewart said. “He’s just such a fun horse to ride. He tries to do it right every time.”

Stewart and Catch Me not only topped the division’s first over fences class of the day, they did so with an impressive high score of 93.

“That felt about as good as he could go,” Stewart said. “He went perfectly. I thought he jumped great, and I thought he really deserved the score.”

A total of eight championships were awarded on Tuesday. In addition to Stewart and Catch Me, Christopher Payne and Truman, owned by Debbie Bass and Maypine Farm, won the Second Year Green Handy Working Hunter Stake and the division reserve championship.

The professional hunters will conclude their divisions today, including the $25,000 World Champion Hunter Rider (WCHR) Professional Challenge sponsored by the Gochman Family. The $5,000 WCHR Professional Finals, sponsored by Madison Hills Farm, will run on Friday, October 7. The Capital Challenge Horse Show, presented by the World Equestrian Center and held at the Prince George’s Equestrian Center in Marlboro, Maryland, continues through Sunday, October 9.

You can watch the live stream of every class here or visit: www.capitalchallenge.org.