Bringing A Beau To The Barn? You Should Probably Read This.

Home > Blog > Uncategorized > Bringing A Beau To The Barn? You Should Probably Read This.

So you’ve gone on three dates with this guy and he keeps telling you that he can’t wait to “go riding with you.” He wants to show you his natural talent for horse whispering. In another era, he would have been born a cowboy. He knows this. Finally, you give in to his persistent requests. Maybe there is potential…

But the day has arrived, and alas—he gets into the car wearing white sneakers. #Classic. #StayPositive. Then he looks out the window and casually says, “It can’t be that hard. All you do is sit there.” The uneasy feeling builds inside.

You arrive at the barn and go out to the pasture together. He puts on a show of trying to dodge steaming piles of manure. You stomp right through them. Otherwise, he is confident and stoked. May the macho show begin.

He is envisioning this: 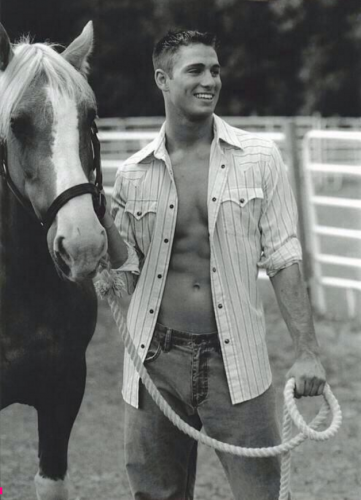 But when the horses trot towards you, he can’t help but react like this:

You catch the pony Ginger and bring her over. At 14 hands, you figure she’s a safe bet. He keeps his distance. When he sees your monster 17 hand warmblood Jack, his eyes widen further. With a cough, he says something about horses being bigger than he remembered. (Since that one time he did a pony ride at the petting zoo when he was five, he means.)

Finally, the horses are saddled up. You hold out a helmet. He gives you a look.

You insist on its lifesaving merits.”You’ll look great.” You buckle the strap under his chin while he thinks to himself:

His suave game is NOT happening. He falls into place in the saddle, much like a gorilla onto a log. You swing gracefully onto Jack, giving him a reassuring smile. The future is yet to be determined: romantic trail ride or trail travesty?

As you head out to your favorite field, things aren’t going badly, but they aren’t going well either. His pants ride up a bit, and his ankles peek out. He hunches over. Ginger trots to keep up with Jack. He struggles to remain calm and composed. 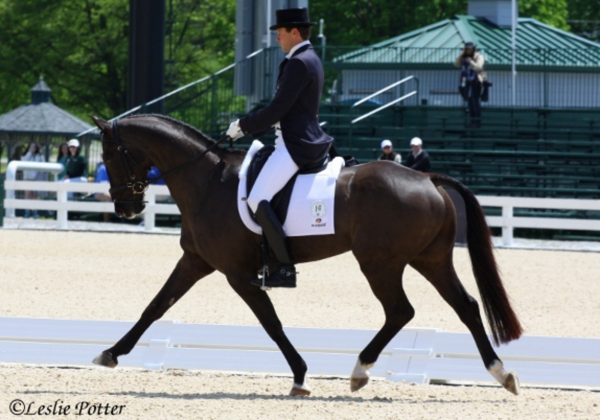 Secretly very concerned about the family jewels, he tries to #actnatural, masking the pain:

To keep his mind off the discomfort, he thinks about how studly he will look when he gets to gallop. Like Viggo Mortensen in that cool movie Hidalgo:

He seems to think you need assurance, so he starts in on this type of nonsense:

You tell him that a race will end in tears. Without further ado, he slaps Ginger on the rear with the end of the reins.

To say that he is not the cowboy of your dreams is an understatement:

First, he flies backwards in the saddle, then pitches forward onto Ginger’s neck. His eyes are watering, his life flashing before his eyes. Ginger has had about enough of this derp. She slides to a stop. He stays on…just barely.

You and Jack ride up to them. Ginger gives you that “are you kidding me” look. Using telepathy, you apologize.

He pants as he pushes himself back into the saddle.