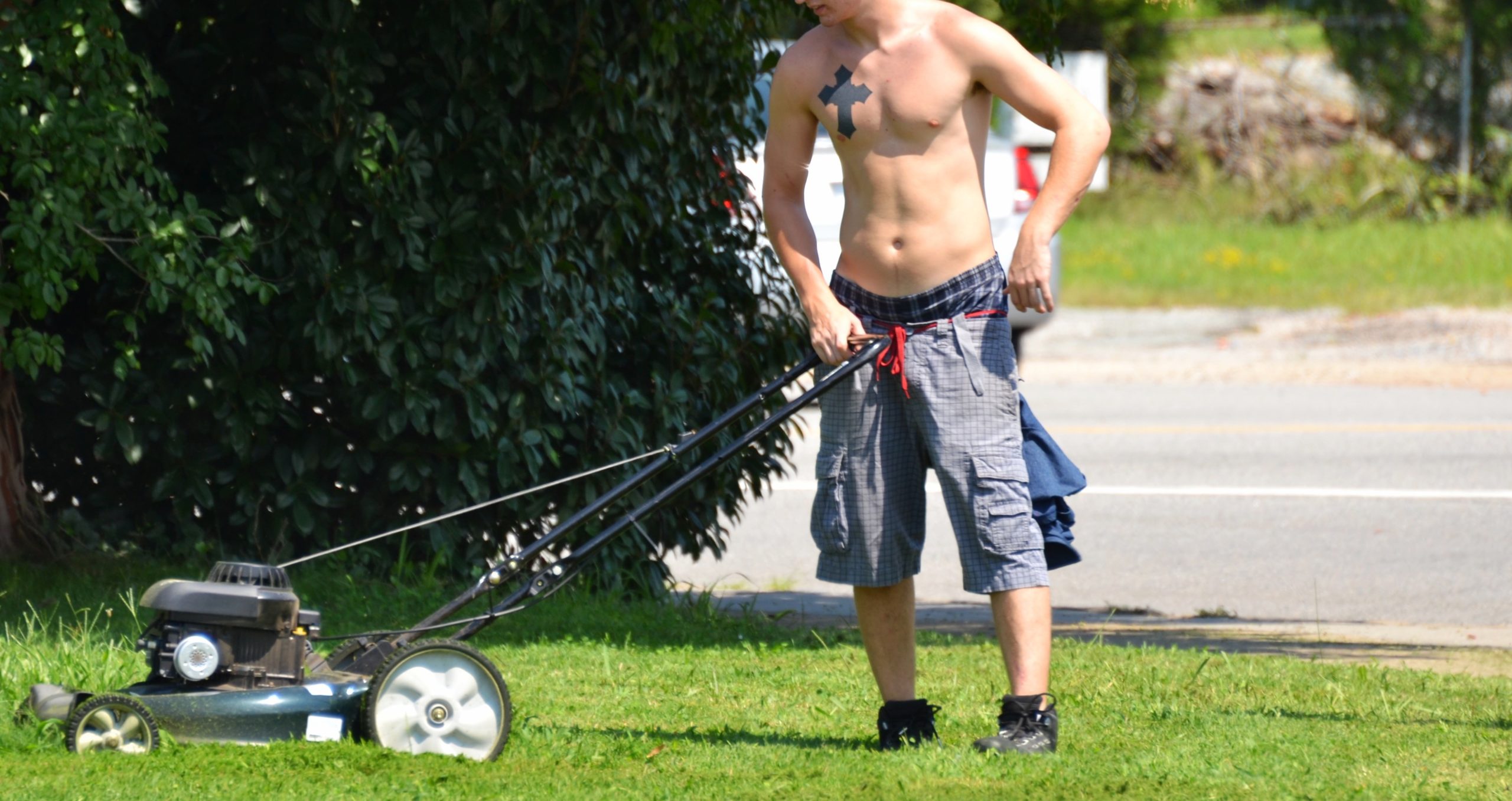 LOXAHATCHEE, FLORIDA—A Florida man known simply as ‘Cooter’ made a shocking discovery this week while running a routine errand for his Loxahatchee pig farm.

On a trip to the local hardware store, Cooter discovered that his native South Florida community was suddenly no longer his own.

“I was just minding my own business, on my way to pick up some duct tape and hunting knives and a couple of Tomahawk traps for the ‘dillos that have been roaming around, when, all of a sudden, I look up, and there are groups of girls everywhere. They all looked like clones of one another, wearing the same tan stretch pants, and drinking these giant iced coffees. They all had their nails done, and their hair done, and they were all talking really fast to each other and scrolling their phones.

“I hadn’t seen anything like that before around these parts. It was like Stepford had come to South Florida,” Cooter said. “I just knew they were up to no good.”

Concerned that the breech-wearing women might be part of left-leaning anti-Christian sect or a new Southern chapter of the Upstate New York-based NXIVM sex cult, Cooter took it upon himself to investigate the matter. No, he would not consult his local pastor. No, he would not reach out to the Palm Beach County Sheriff’s Department with his concerns.

“I just figured I’d grab one of ‘em on their way out to the parking lot, and maybe drive ‘em down to one of our nearby gator holes, and ask ‘em some questions to see what they had to say for themselves,” Cooter explained. “I consider myself to be God’s instrument, and I just felt it was up to me to get to the bottom of this.

“First, we got all these old geezers coming down here to live. Now, a bunch puffy-lipped floozies wearing black knee-high boots in 85-degree weather, and gulping down six dollar coffees like they’re giving them away? You can’t tell me that’s not the devil’s work.”

Fortunately, Cooter’s not-so-carefully-crafted plan began to go awry when he tailed an Uber hailed by two presumed cult members to the West Palm Beach International Airport. Instead of making the grab, as planned, Cooter became disoriented on the airport loop road, losing track of his intended targets, and driving his pickup around and around for a full three hours in search of the nearest exit. It was at that point that he was apprehended by airport security for suspicious behavior.

“The TSA sat me down, and said they were were going to do me a big favor, and proceeded to tell me that the folks I was following weren’t Satan’s priestesses but horse girls. I thought, horse girls? That’s all? They don’t look like the horse girls I knew growing up.

“Then, they told me I should go home, and that they’d better not see me around there again,” relayed Cooter, adding that he was happy to avoid another prison stint, but would be keeping his eye on the equestrian snowbird set.

“People are nuts,” said Cooter. “You really can’t be too careful.”