To All the Shetlands I’ve Ever Loved

Home > Blog > Travel > To All the Shetlands I’ve Ever Loved 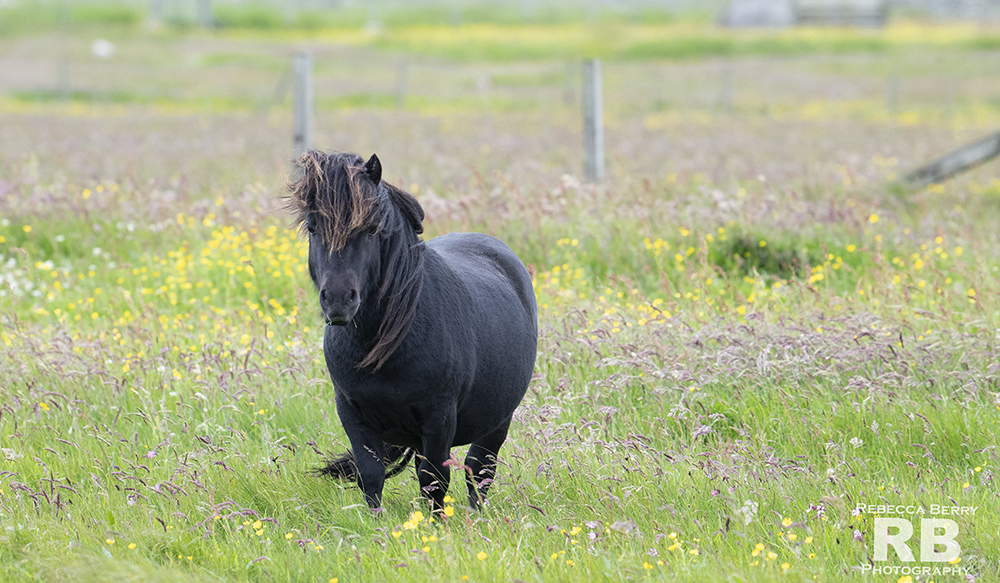 I’m here to report that I have unexpectedly fallen in love with the Shetland Islands.

It’s hard to pinpoint what turned my head but here are my thoughts:

1. Knowing my mom would be over the moon that I made it to the Shetland Islands after years of us watching the TV show Shetland together.

2. The relief of dry land after the 12-hour ferry ride that had me believing I was on an episode of Deadliest Catch, only to learn the seas were calm.

3. The thrill of knowing I’m in the most northern part of Scotland somewhere in the middle of the North Sea and the Atlantic Ocean and feeling as though I’m safely adrift at sea.

4. The pleasure of embracing the windswept look and no longer trying to sort out my hair and the joy of giving up, mostly, on eye makeup as most of it is found mid-cheek by day’s end.

5. Revelling in the cool July weather that had me buying a wool scarf out of a cake fridge and the pure delight of coming across a cake fridge*.

6. The utter disbelief that the raw, rugged and barren landscape is so incredibly beautiful and the surprise of seeing an isthmus for the first time and realizing that you have a lisp, at least while you say isthmus.

7. Delighting in the lack of people despite it being tourist season and the cruise ships marring an otherwise perfect landscape.

8. Marveling at the knowledge that you are standing on the breeding ground of not only the puffin but also the infamous Shetland Pony.

Maybe it’s all the above. No matter the reason, it’s fair to say, I’m in love.

Misguided belief, as per

With any new love there are often some misguided beliefs and what would a post written by me, be without one of those?

I was under the impression that there would be ponies everywhere. Hordes of little hungry pests you’d have to shoo away. I also thought I would tire of seeing Highland cattle, but this entire paragraph is one of ill-placed illusions.

Highland cattle, and I could be wrong here, seem to be more ornamental than anything and finding a field of them is unlikely, at least for me.

And as far as these devious ponies go, I struggled to find a small herd, never mind a swarm. But with a keen eye, an intrepid nature and some slow careful driving, I did eventually spot some. Once you’re familiar with the pony silhouette against the stark background, they become easier to find.

Shetlands are, disappointingly, not wild. They appear as such because they are often seen roaming freely across moorland, down a white sandy beach or along an isthmus, though not by me. Local crofters or what we like to call farmers own the ponies and they are often “set free” to graze on common land.

And while I believe they do roam in a wild-like fashion, all the ones I happened upon were kept in fields. Gigantic fields, mind you, but fields nonetheless. And to prove that these ponies are not feral, anytime I approached their fence line, they lifted their little windswept faces and marched over to me with a cute and well-rehearsed nicker.

These guys are old

It is believed that ponies have occupied the Shetland Islands since the bronze age, which is to say for 3000–5000 years. The Shetland breed, it’s thought, is a combination of a cob type of tundra and mountain ponies from southern Europe that came over via the ice fields and/or land mass. That is a difficult visual to conjure but it was a long time ago and things look a little different back then.

Later the Celtic people brought over their own ponies and breed them with the ones on the island. Due to the remote location, importation of horses was minimal and the ones that did come over were small due to difficulties surrounding the 150-mile sea voyage from mainland Scotland to Shetland.

Shetland ponies are not only the smallest pony breed in the UK, no taller than 42 inches, but they are also amongst the hardiest. A boast of many native pony breeders in Britain. As with the Welsh Mountain Ponies, natural selection ensured that the Shetland Ponies are hardy, clever, surefooted and great foragers in the boggy heaths and rocky hills of the island. Natural selection also ensured these ponies have enormously thick coats, manes and tails which keep them warm against the ever-changing and often severe weather.

For their size, Shetlands are the strongest of the horse breeds. And I think anyone that has tried to pull a Shetland away from a patch of grass can attest to that. Their low center of gravity enables them to pull us bipedal beings off our feet with relative ease.

Due to their characteristic robustness, ponies were used to cultivate fields, carry peat down from the moors and transport their owners into town.

More than that, in the 17th century hairs from Shetland’s tails were used to create fishing lines, bird snares and bows for musical instruments. These tail hairs proved so beneficial that it was a crime to go around cutting and collecting tail hairs from the ponies as it left them too exposed to the elements.

Shetlands were also known as pit ponies as they worked in the coal pits and when the 1842 Mines Act was passed, which prohibited women and children from working in the mines, the demand for ponies increased dramatically. Their small stature was ideal for pulling carts of coal down in the mines and it’s estimated that hundreds of thousands of ponies worked in the pits until the 1960s.

The ponies weren’t always sequestered to the dark depths of the earth as they were also being exported to mainland Scotland and Holland during the 17th century as children’s riding ponies and lady’s carriage ponies. They were also exported to Orkney, a small agricultural island 100 miles (depending on whom you ask) south of Shetland, where the ponies were used as work horses on farms. However, in the 1800s the demands of Orkney’s agriculture became too great for the “wee” ponies and larger horses, such as Clydesdales were brought over to work.

The Shetland pony stud book was started in 1890, helping to maintain the purity of the breed. There are over 100,000 ponies worldwide, with 50,000 in Holland and 15,000 in Britain, which means that there are four times more Shetland Ponies than Shetland Humans.

Shetland Island has approximately 1,000 ponies with 170 owners and the island is still the best place to purchase a purebred. As the ponies wander freely, and well away from me apparently, natural selection still ensures only the strong survive and that all the qualities the ponies are known for remain forever more.

So, to the Shetland ponies of the world that have outwitted us all, knocked us to the ground, bitten our hands as we feed you and still maintain the ability to make us laugh with your floofy ears, may you live on for another 3000-5000 years.

P.S. Shetland, I love you. Until we meet again.

* There are 12 cake fridges, sitting patiently on the side of random roads for a Greedy Gubbins to come along and buy a homemade cake, ice cream or some other sugar-based treat, and sometimes a woollen scarf. There are also called Honesty Fridges because they are unattended, and the baker must trust people will pay.