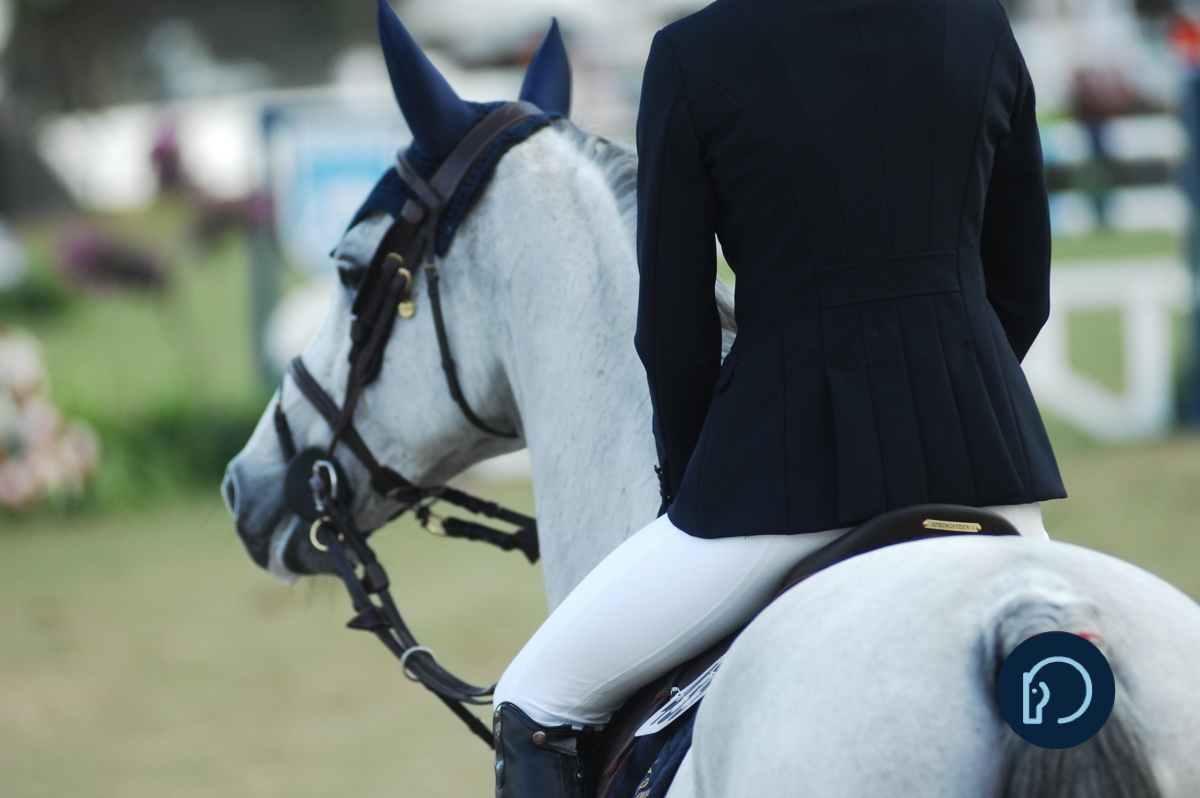 The NetJets U.S. Jumping Team has been named for the Nations Cup of Rome CSIO5*, and let’s just say “Mamma Mia,” the American’s have a pretty good shot.

With just the right mix of young talent and unwavering experience, Robert Ridland’s team will set up at the Piazza di Siena from May 26th to the 29th. There is a lot riding on Rome, as it is one of two designated observation events for the team selection leading up to the 2022 ECCO FEI Jumping World Championships in Herning, Denmark.

The U.S. and Canada are the only two teams hailing from across the sea. The other eight teams are European and include Belgium, France, Germany, Great Britain, Ireland, Italy, The Netherlands and Spain.

Belgium might be looking to reprise last year’s win, but let’s take a look at the Americans who plan on challenging their title:

The 26-year-old show jumper has some Nations Cup experience under her belt already. She was part of the silver medal team during the CSIO5* Nations Cup Final in Barcelona in September. Keenan also achieved top 3* and 4* placings at the Winter Equestrian Festival (WEF) this year. Here’s to hoping she brings the same medaling energy to the Piazza.

Where there’s a gold medal, there’s Kraut. Part of the gold medal teams at the 2008 Olympic Games in Beijing and the FEI World Equestrian Games™ Tryon, NC, and the recent silver medal team at the 2020 Olympic Games in Tokyo, she’s not one to miss out on a victory lap. After a busy season in Florida where she won the $216,000 Horseware Ireland Grand Prix CSI4* with Confu, she’s hopped across the pond to Europe.

Moggre, the reserve for the Tokyo Olympics team, joins the list at the top of his game. His 16-year-old mount Balou du Reventon was recently voted 2021 International Horse of the Year, and together they’ve swiped a string of illustrious titles. He was on the gold medal team in the Mercedes Benz Aachen Nations Cup, and finished second in the renowned Rolex Grand Prix of Aachen last year. Now, he’ll see to add Rome to his collection.

At 25-years-old Reid has taken off with 2011 Hanoverian mare Souper Shuttle. They finished second in the CSI4* 1.50m at Live Oak International this winter, and followed up with a third place in the $500,000 Rolex Grand Prix CSI5* in Wellington a few short weeks later.

Smith is 26-years-old and coming off a string of good results in Florida. He came second in the CSI5* 1.45m class at the Longines Global Champions Tour in Miami, and placed fifth a few weeks earlier in the $500,000 Rolex Grand Prix CSI5* in April.