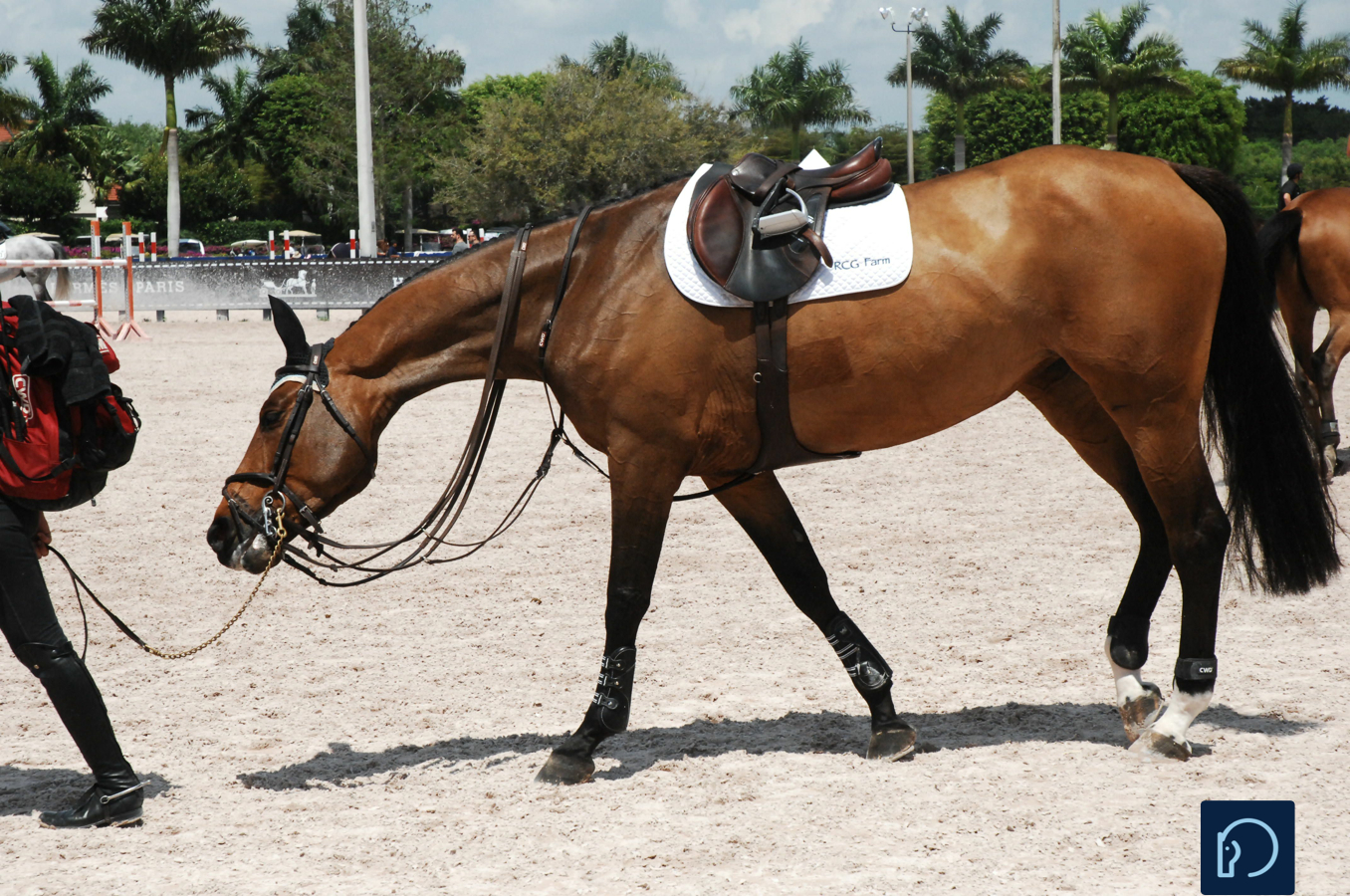 He had a smile like a pirate. His teeth, a string of nicotine stained pearls that clacked together when he laughed—and he was laughing at me. So much so that he sputtered a cough against a cloud of cigarette smoke.

Still, my worn boots stood firmly on the ground. I puffed out my chest, holding back tears, and spoke each word discernibly so not to dislodge the lump in my throat.

So what did I say that had my trainer of four years hysterical?

“I’m still going to be a good rider without you.”

Seven years later, I’m still not clear on which one of us I was hoping to convince.

At the time, I was on the precipice of 18. The thing with youthful naivety is that, if you’re lucky, you haven’t lived long enough to have things go really south yet. So the possibility of life-altering failure is as much a myth as any big dream. With riding, the dream is to be one of the stark few that “make it.” But with all the ambition and time I’d already put in not making it still felt more far fetched.

I recall him cocking his head, twisting his thick grey eyebrows together and dropping a sunburned lip in a parodied look of pity. Then he grinned, like he was letting me in on a secret, and said:

I’ll admit that I didn’t understand the comment at the time, except that it was meant as an insult. That’s because in my little world every rider brushed, tacked and untacked their own horses. I knew grooming as a part of riding, just like lacing your skates is part of figure skating, or stretching is routine for gymnasts. As a stable, we couldn’t afford fancy therapies, so there were no long hours of prep or aftercare. Just a cold outdoor shower with a kinked up hose in some muddy corner of the property. Ice boots? What are ice boots? Should have seen my face when I first heard of a massage blanket or theraplate.

The point is, I had plenty of time to show several horses and still look after them myself. Having zero exposure to top level sport, I had no idea there were people who were career grooms. And, was clueless to the irony that I would one day become one no matter how hard I fought it.

In the moment, his jab went over my head. But once I learned what he meant I carried the weight of its influence for years, struggling to accept myself and my job. Life, though, has a funny way of revealing truths.

Evolution of a working student

I loaded up my very green horse and left that stable in the dusty rearview. Still fresh out of high school I didn’t have the money to board her somewhere with a top trainer on my own, and her fiery temperament left me at a loss without guidance. The only way I could see forward was through working student portal, and I had this overwhelming desire to spite my old trainer with success.

So I went for it, making horses a priority over everything else in my life. Perhaps because I love the sport, but also to protect my pride.

Once I finally graduated from the perilous trials of working-student-hood, I became a home rider, but I still had goals of showing the horses I spent all day hacking at home. What I didn’t realize is the working student funnel, which is fabled to give the likes of me a chance at the sport, often designs grooms, not riders.

As I got older and found myself affronted by adult bills, I had to seek sustainably paying positions within the industry. Because I had very little show experience, and gained little more through my time as a working student, these were grooming jobs that optioned some flat riding. At first I wholly rejected the title. I didn’t want my old coach to be right, that I was a failed rider turned groom.

But it’s not that simple.

Grooming isn’t some secondary, easier option for a rider who may have lost their shot like my old coach once made me believe. It was a lesson I learned by doing. Over the years, I’d come to know it to be a different job entirely, and a role critical in the contribution of a top athlete’s success. Any champion from any discipline will earnestly tell you as much.

In the beginning, I wasn’t even a halfway decent groom. Never mind “good.”

I had difficulty with time management and struggled to get multiple horses to the ring after feeding, doing stalls and flat riding two in the morning. I have forgotten every important piece of equipment at least once—the number, the back boots, martingale stoppers, earplugs, the list goes on—as I cursed under my breath while fishing through the ring bag at FEI check. Yet the wave of dread when my stomach would sink upon realization I’ll never forget.

Ever towed a leisurely horse to ring, running late and out of breath, at the end of your lead as they dragged their freshly shined hooves through the dirt on the bridle path at WEF? How about arrived 40 minutes too early with an anxious mare chewing at the bit, stepping on your feet, and calling out to anything with two ears as people stare and you try not to cry?

Tried jogging a horse worth more than your house and life insurance plan combined when it decides to go kite mode in front of every vet, FEI official, groom and rider on the tarmac?

Jokes aside, the groom is often the one who spends the most time with the horses. A perceptive groom will be the first to notice the slightest changes in feeding habits, disposition, soreness or soft tissue swelling. They’re the ones the vets will brief with a meticulous home care routine when a horse suffers an injury or undergoes a procedure. Every kind of wrap is in their repertoire, they know exactly when to use heat and when to use ice, and discuss the durability of the feet with the blacksmiths.

Of course, all of these things will effect a horse’s performance in the ring, so why does the industry often have such a hard time ascribing value to a good groom?

If you want others to respect you, start by respecting yourself.

Being lucky to work for some great teams alongside professionals I’ve always admired, who truly value their grooms, ultimately reformed my perspective. Eventually, I decided to let go of the fallacy that there is anything wrong with being a groom and take the chance to learn from the people around me. I looked up to my co-workers for the way they worked, their extensive knowledge and interesting life stories.

Even after investing years into the job I couldn’t call myself one of the best, but I took pride in my role at the stable as I got better. Perhaps that stigma was a parting gift from my old coach, but there came a freedom in reclaiming the meaning of being a groom. I know that grooming is a highly skilled profession, and one difficult to do well, so it’s part of my responsibility to command respect by example.

Notice the difference? Perhaps I have yet to achieve all of my dreams in the saddle, but I have no regrets about the path life took and lessons I learned instead.