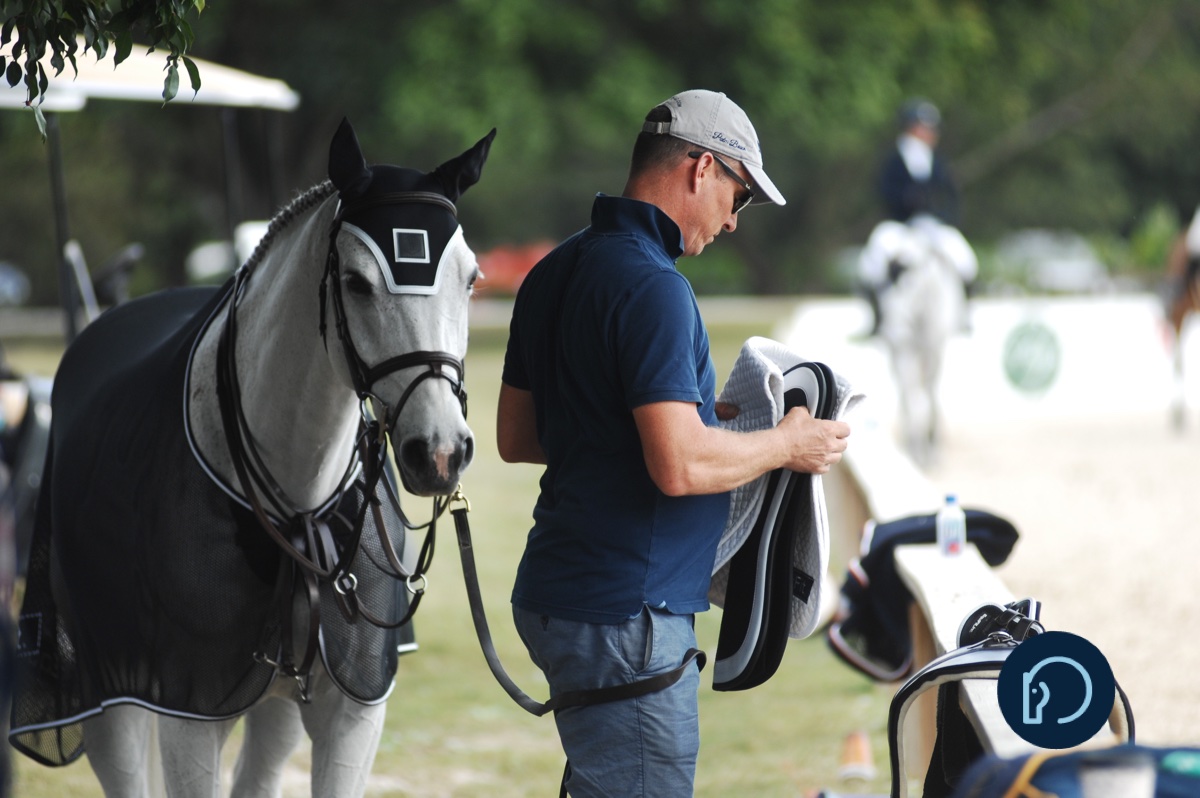 “Nobody wants to groom anymore” is a remark so commonly passed between barn owners and professionals that you’re likely to hear it strike past your ears whenever you occupy a tent aisle or grandstand.

Stables are short on help, and ads in Facebook groups desperately scouring for new, eager grooms are now scrolled past and ignored more often than not. Small talk about course walks and complaints about footing have been largely been replaced by the grooming grievances of employers and employees alike.

While work ethic, pay, hours and benefits can all be debated, the fact no one disputes is that the industry is changing. But are the struggles it faces today perhaps only growing pains? Will a working balance inevitably emerge?

Certainly, there are efforts to write a better narrative for the future. During this week’s FEI Sports Forum 2022 in Lausanne, Switzerland, the FEI formally recognized the International Grooms Association (IGA) by signing a Memorandum of Understanding (MOU). The IGA is a non-profit organization founded by Lucy Katan, a former groom turned advocate who built the organization with goals of improving working conditions and achieving greater representation and career recognition for grooms.

The FEI has pledged to work with the IGA in continuing to develop resources for international grooms as well as educational programs for those in the earlier stages of their career.

“This is the moment in time that finally gives the international grooms a voice within the FEI and at competitions. The goal is for the IGA to become the voice of international grooms, while recognizing all the work goes into keeping the equine athletes of our sport happy, healthy and performing at their best,” said Katan.

Each FEI discipline will have up to six representatives to act as mentors, offering a network of support within the industry. Grooms will also have the opportunity to express feedback through the FEI’s “Grooms Report” to facilitate a more seamless working environment with better conditions.

“The career of a groom should be seen as integral to the success of any equestrian team and to equestrian sport,” said Frank Kemperman, Chair of the Grooms Consultative Group, former groom, and former FEI Executive Board member.

Learn more about the IGA at internationalgrooms.com.