Let’s chat standings after the completion of 5* dressage at the inaugural Maryland 5 Star at Fair Hill.

The first day was a day full of lovely rides. Oliver Townend is currently in first with a generous lead, sitting at 21.1 with the 16-year-old Irish Sport Horse gelding, Cooley Master Class. (I mean, is anyone surprised? He’s the world #1 ranked eventer.) As much as many of us are rooting for our top American riders, the test Oliver threw down was in a completely different class. The cherry on the top: Townend’s end of ride celebration that got the crowd going with fist pumps, pony pats, and lots of smiles.

“We’ve regrouped since Kentucky this spring,” said Townend, 2021 Olympic Team Gold medalist. “We don’t really run him that often, as he’s an old pro. He’s a big character and the horse that we love to have at these occasions. He seems to love the trip over to America for some reason; he seems to thrive in America. We’ve just quietly prepared him for this all summer. I know he’s older, but he’s never felt as good or as happy. We couldn’t be happier with him.”

USA’s Lynn Symansky and Hannah Sue Burnett were tied for second on Thursday, each securing a 28.0 with the crowd going WILD. Their tests were breathtaking, but both ladies seemed surprised by how much cheering was happening. Maybe it is because WE FINALLY HAVE SPECTATORS BACK!

Personal aside: I have photographed many shows during the COVID pandemic, with no or limited spectators. The 2020 Kentucky 5* was eerily quiet, it was wild.

Friday’s dressage performances have shaken things up on the leaderboard. Two-time Olympian for New Zealand, Tim Price and the 15-year-old British Sport Horse gelding Xavier Faer moved into second place after laying down a beautiful test highlighted by effortless looking lead changes to end on a 24.3 going into cross country. I love watching his tests.

Second personal aside: I am lowkey obsessed with his Xavier Faer. His nose is just too smoochable! Seriously, look at his adorable eye! While we are at it, did you see his beautiful quarter mark? If you look closely you will see its a fern, which is used for New Zealand sports teams.

Dancing into third place was three-time American Olympian Boyd Martin aboard On Cue, who rode to a score of 25 and gave the roaring crowd a thumbs up after his ride.

“A lot of preparation and practice and hard work goes into performing these dressage tests,” Martin said. “Even though it’s only seven minutes long, it’s hundreds of thousands of hours of practice to get there.

“I was thrilled On Cue today,” he added. “She’s just a fantastic horse; I love her. She’s flamboyant, she’s a mover, she’s really smart and tries hard. To go in the ring, you stay up late at night wondering and worrying that little things are going to go wrong, but I was really, really pleased with how she performed.”

The Maryland 5 Star continues today with the cross country phase. Watch it on USEF Network. 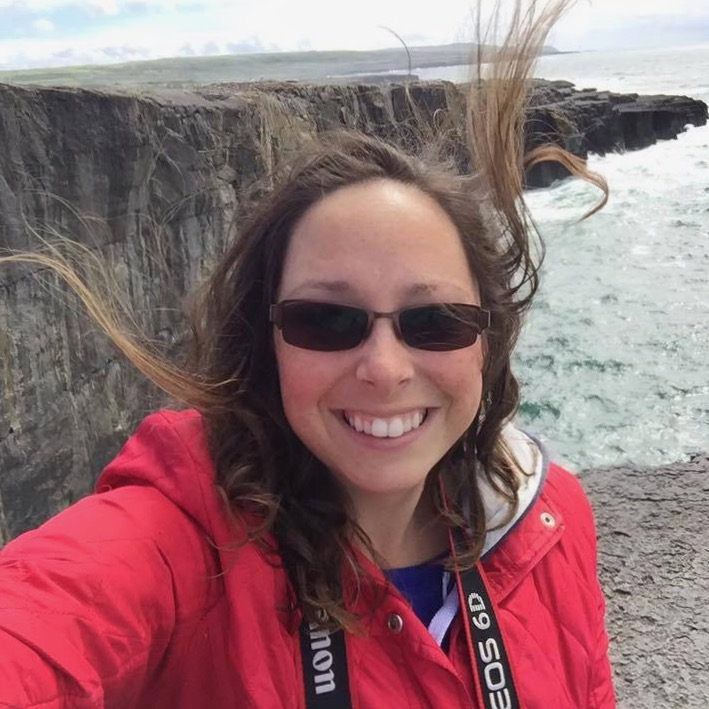