The Golden State Gets the Gold in Young Rider Dressage 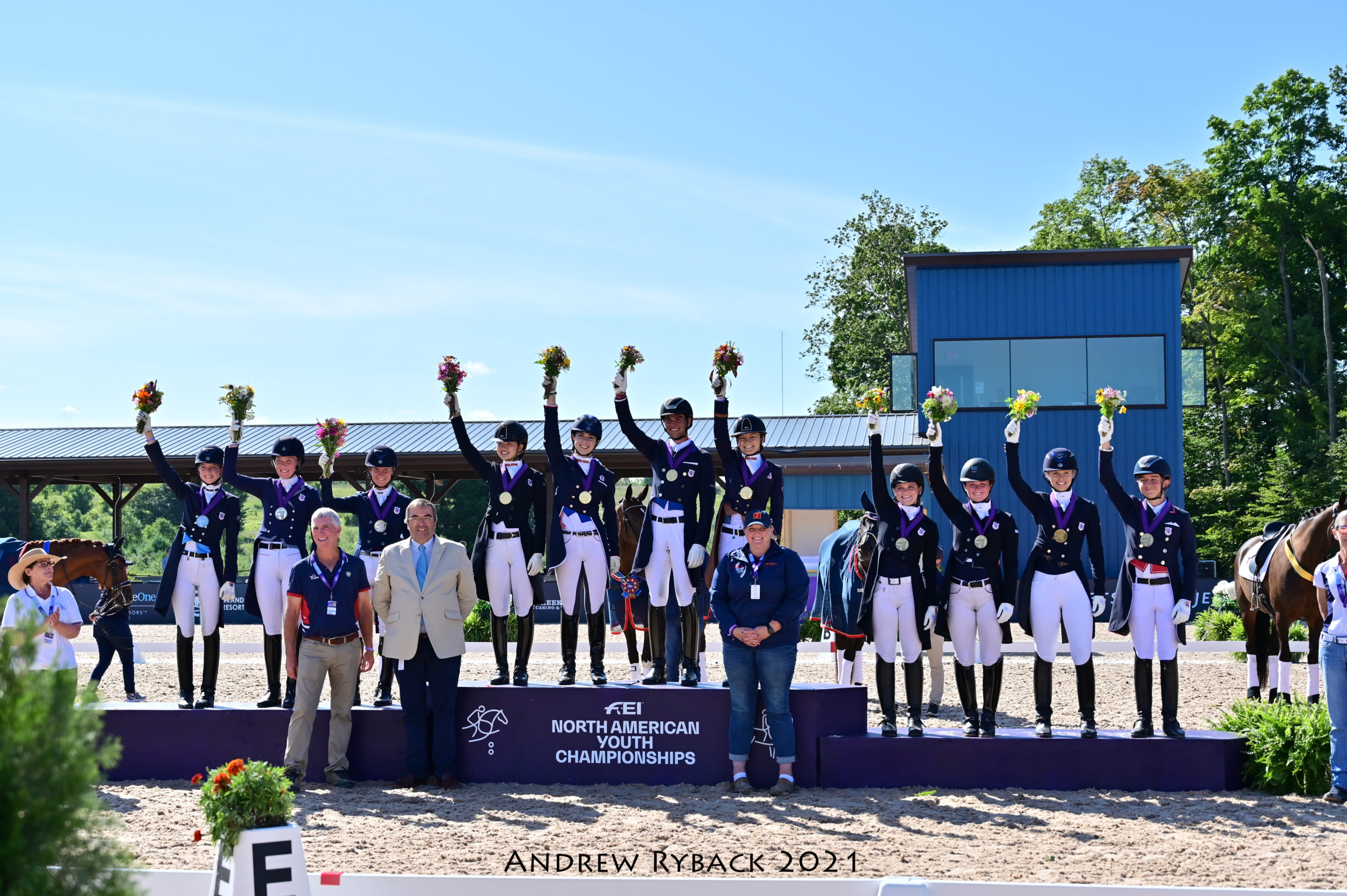 When you make a more than 2,000-mile trip, you want to make that trip as worthwhile as possible. On Friday, that’s exactly what Erin Nichols, Miki Yang, Katherine Mathews and Christian Simonson did.

From a field of 27 entries, the Region 7 riders took four of the top six spots on their way to the gold medal win.

“I’m speechless,” said Nichols, who rode Handsome Rob AR to a score of 67.676% in her debut NAYC appearance. “It’s an amazing experience I love the team environment. Region 7 is fabulous, and everybody here is really kind.”

Finishing on the exact same score as Nichols was her teammate Mathews aboard Solière.

For Simonson, a score of 73.588% marked a personal best for him and Zeaball Diawind, and the pair had the distinction of being the day’s highest-ranked rider individually.

“It feels really good, and it’s cool to see that,” said Simonson of his high score aboard the 9-year-old Danish Warmblood gelding. “I’ve had him since was seven; he’s built a lot more confidence, and that feels really rewarding in itself.”

With Simonson in the top spot, Yang had the second-highest score of the day, a 68.971% aboard Donavan.

The Young Riders will return to ride for their individual dressage medals on Saturday, before the top 12 finishers also ride for Freestyle medals on Sunday. Catch all of the action live on USEF Network. (Use promo code ‘nayc21’ for a free fan membership.) 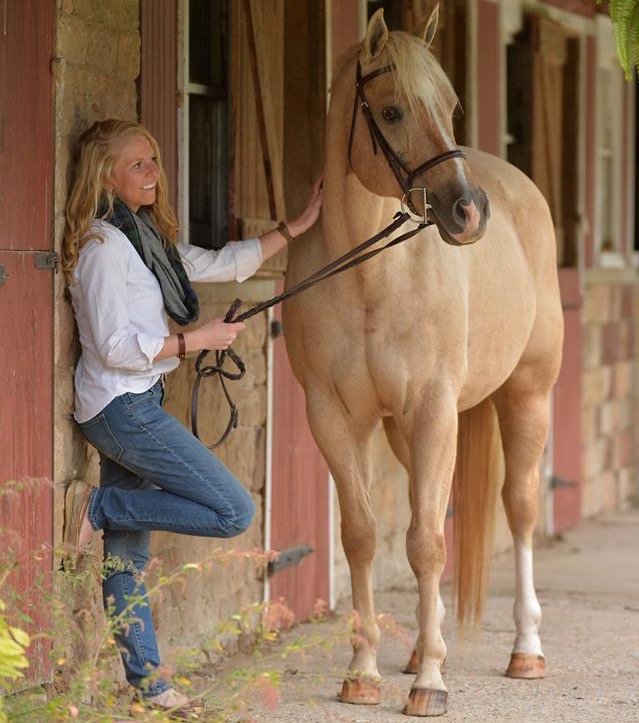