No (More) Surprises on the Israeli Olympic Show Jumping Team 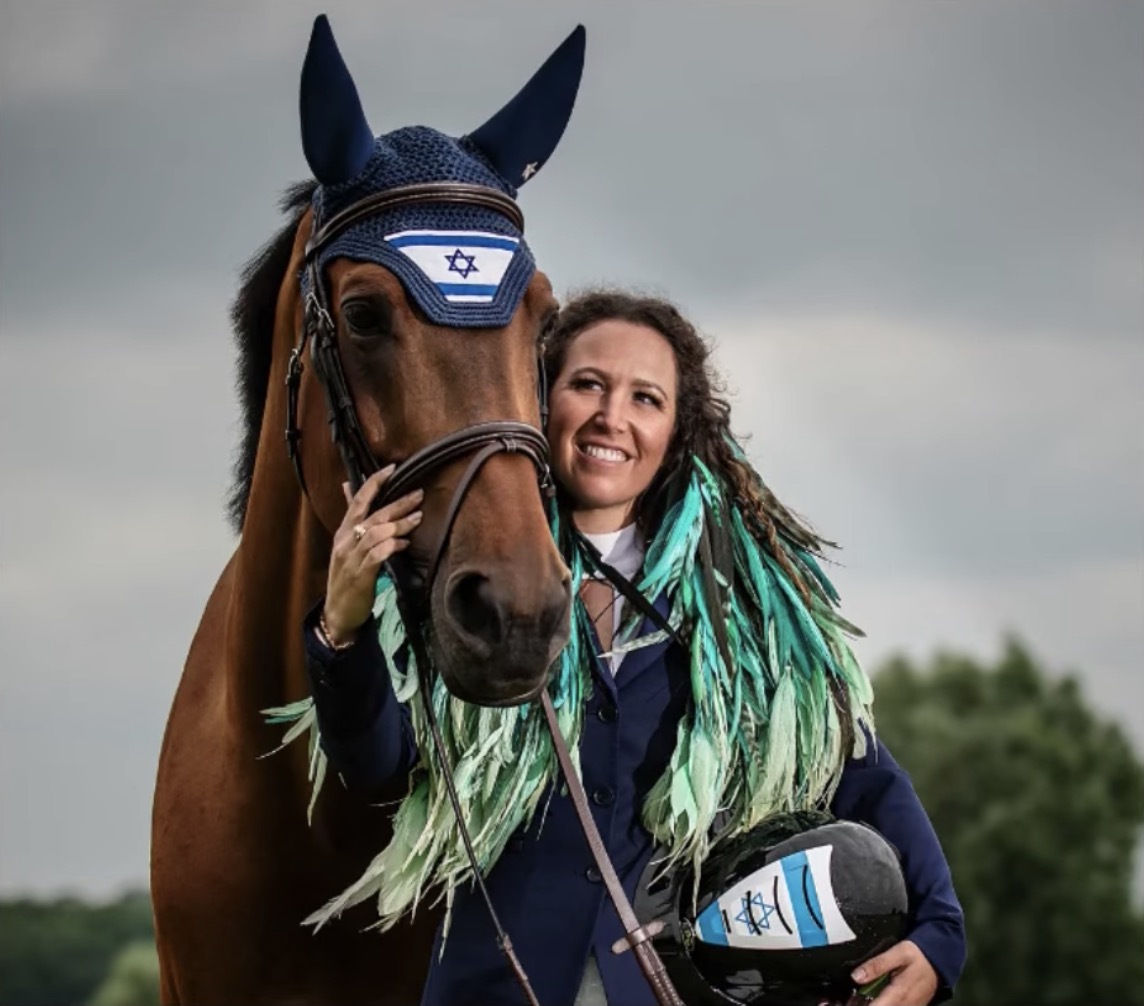 The Israeli Olympic showjumping team has been announced and it’s exactly who you thought it’d be—minus team captain Daniel Bluman, of course.

Team Israel booked their nation’s first ever Olympic appearance in the sport by winning a qualifier in Moscow in 2019. Earlier this week, the team suffered a blow when their highly experienced team captain was told by the FEI Tribunal that his horse Gemma was not eligible for the Games. In Bluman’s absence, Ashlee Bond, Dani G. Waldman, Alberto Michan and Teddy Vlock will do the honors in Tokyo.

Waldman has the most championship experience riding for Israel. She’s ridden for the white and blue individually at four European Championships (2013, 2015, 2017, 2019) and two World Equestrian Games (2014, 2018) as well as on teams at the 2018 WEG and 2019 European Champions. She will ride Queensland in her first ever Olympic appearance.

Fellow Olympic debutante Bond was Waldman’s teammate at the 2018 WEG Tryon and has a wealth of experience, including several Global Champions Tour appearances. She will ride Donatello 141 in Tokyo.

Tokyo will be the championship debut for Vlock, who has also been making his preparations at European 5* shows, most recently LGCT Paris, with his Olympic ride Amsterdam 27.

Michan was quick to take to social media to express his joy. “I’m so happy to announce that Cosa Nostra and I have being officially selected for Tokyo Olympic Games ! So many people to thank. My family, Owners, grooms, vet, ferrier, sponsors, friends and everyone around that made this journey and goal to happen. Thanks so much to all!”