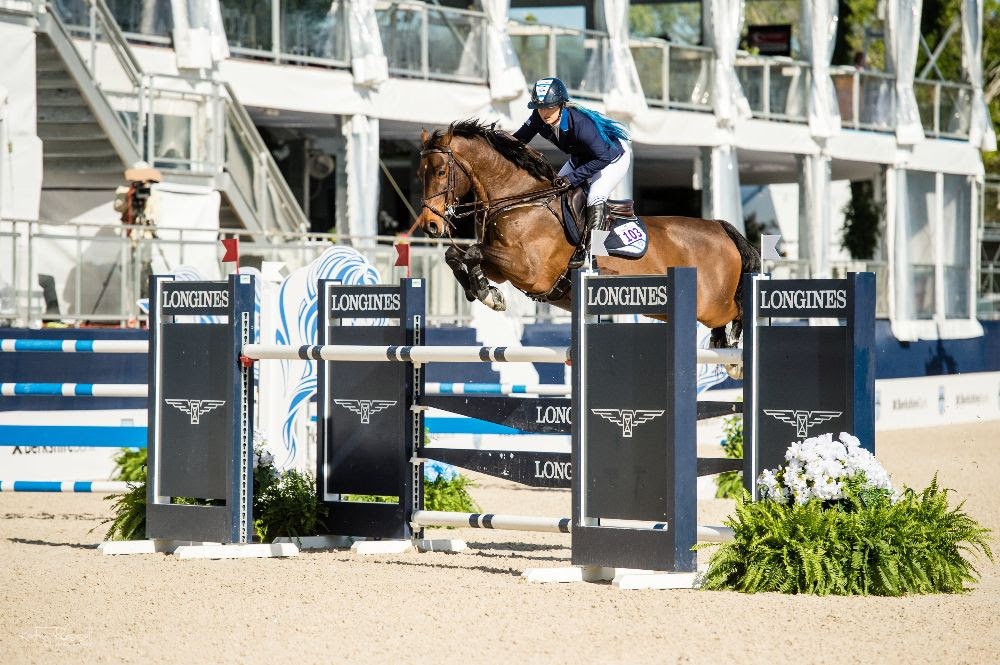 Ashlee Bond’s upcoming mount goes by the name Donatello. But Zoolander might have been a more accurate starter.

The really, really ridiculously good looking Westphalian gelding had all the trappings of a superstar. But he didn’t turn left. 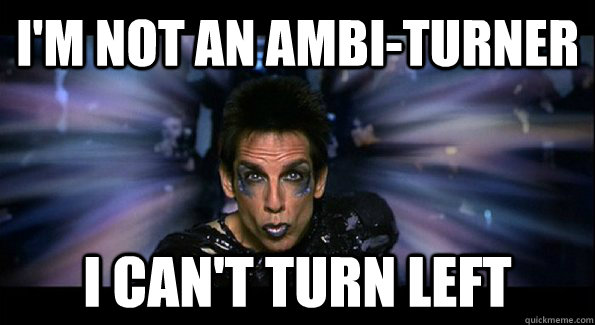 Discovered in Germany through American teammate Richard Spooner and horse dealer Marc Wirths, the Bonds bought the horse as a six-year old off a video and a leap of faith.

“He’d only had about three or four shows under his belt when we got him,” said the Israeli rider.

It was when he arrived on American soil that they discovered the steering controls were a bit off on their new ride.

“I was wondering always why did I get such a good deal? Then we found some videos of him where he was ridden by a girl and when she would make a mistake, he would leave the line and exit right,” smiled Bond’s father and business partner, Steve.

“He didn’t want to turn left,” continued Ashlee. “Nothing to do with the jumps, I’d go to turn left and he’d go, ‘No, I’m going to go sideways or stop and stand here.'”

The Bonds spent a year fine-tuning “Donnie’s” turn signals with Steve schooling the flat work and Ashlee, the jumping.

“His whole six-year-old year was a work in progress,” said Ashlee.

“We ended up going to the Spooner bit. It’s from the race world and [Richard] added two straight bar shanks. It’s a straight bar mouth, so it’s not super aggressive mouth piece, but it forces him to turn. I put that on for a few classes and it was, ‘Okay I can’t get away with this.'” 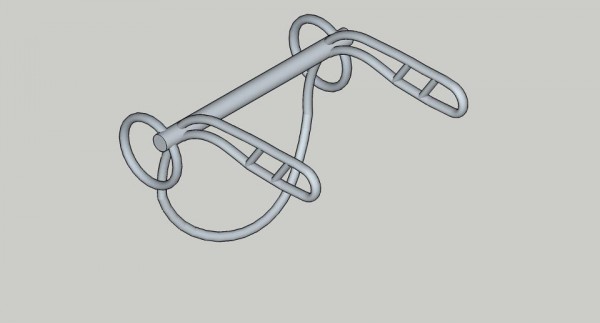 “I think one of his worst assets when I first got him is now one of his best assets,” she said. “He turns so well, he slices, he’ll leave [strides] out. We’ve just formed a really good partnership.”

That sentiment is echoed in their results.

On Thursday, Bond and the now eight-year-old gelding won the $10,000 CSIO5* CP Welcome Stake at the Palm Beach Masters in Wellington, FL with a class-best time of 55.25 seconds over the speed track.

“Every time I’ve asked him to do something, it takes him a class or two and then he’s like, ‘Okay.’ He puts it into his computer and he’s got it. He’s so brave and he trusts me. He’s just such a good dude, I love him!”

The challenge left now is their continued climb up the international divisions.