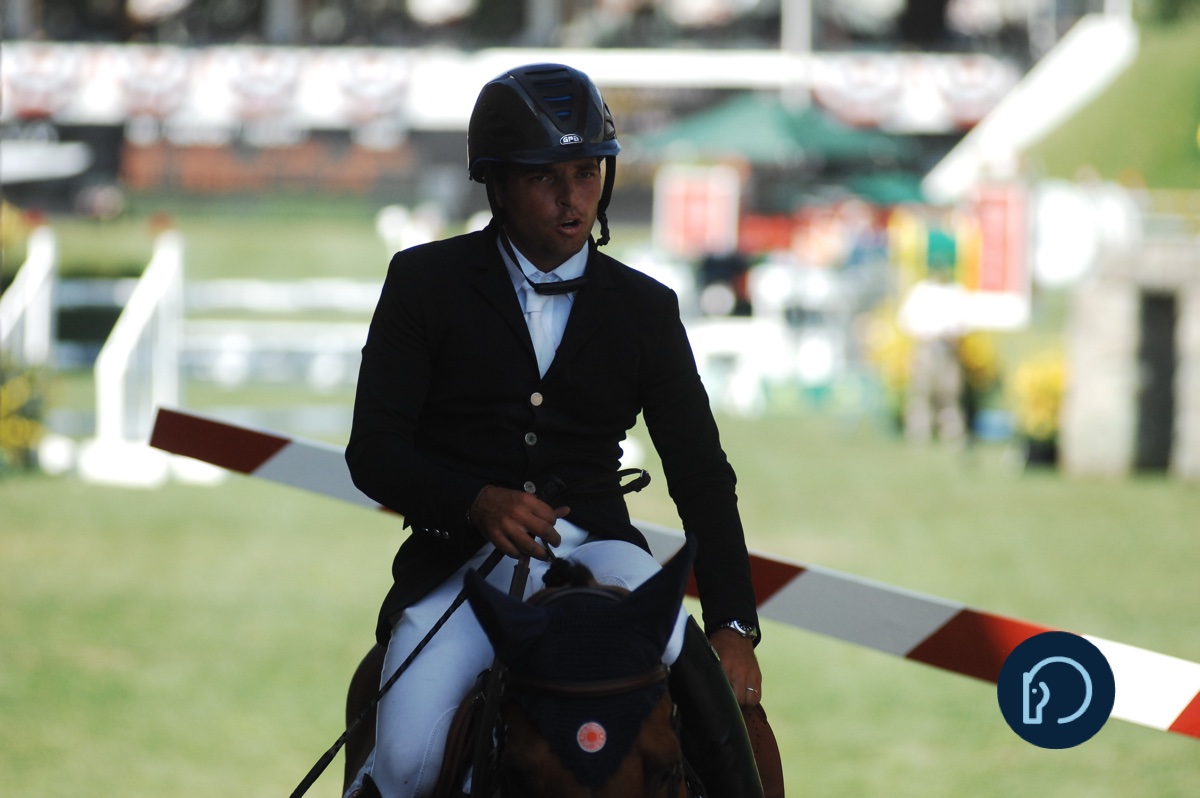 Daniel Bluman, the U.S.-based Israeli show jumper, was told today that his chance of riding at the Tokyo Olympic Games is over after the Federation Equestrian International (FEI) declared that there was a discrepancy in the registration of his proposed ride, Gemma, and that the horse was not eligible to compete.

The FEI has published a 28-page document, but the essence of the case boils down to the rule that the horse takes the nationality of its registered owner, and those details had to be correct and in place by January 2021 (after the Olympics was delayed until this summer; previously, the deadline was a year earlier).

In the case of Gemma, she was registered to an American company called Blue Star Investments, which has interests in other horses ridden by Bluman. This was noted by the FEI, who said they twice notified Bluman’s National Federation (NF) prior to the deadline in 2020, and again in 2021, but that nothing was done. They also noted that, during the same period, the rider changed the registration of another horse several times, and hence was familiar with the process.

In his defence, Bluman admitted that he had made the mistake, and that Blue Star was not a real company, but a collective name for a group of owners that included himself. Unfortunately, this claim did not help because, legally, the name was registered with a U.S. address. The FEI also stated that if Gemma was not owned by a ‘real’ company, then she was technically not owned by anyone, which is also against the rules.

Although this may sound harsh to people not familiar with international horse sport, the rules regarding ownership and Olympic participation have been in place for some time. This is why, in the autumn/winter preceding a Summer Games, there is a mad scramble to complete the sales of horses changing riders, so that the owner registration documents can be completed correctly in time.

Daniel Bluman has 21 days to take his case to the Court of Arbitration for Sport if he wishes, but the timeframe would still stop him competing due to the quarantine requirements for the horses. On his Facebook page, he said:

“We qualified Israel’s Equestrian Team for the Tokyo Games today 2 years ago . A great achievement. Today I was informed that I won’t be able to attend Tokyo Olympics. A registration issue on the FEI on our mare Gemma, and the tremendous opposition from the FEI legal department, crushed my dream to be in Tokyo. I am extremely disappointed with the FEI, specially with Ms Powers who led the legal effort against me. I felt disrespected, treated as if I was a liar, deceitful, and wrong intended. I truly believe FEI and riders should work together for our sport. Certainly didn’t feel like that on my first experience with FEI.  I want to thank everyone that supported me on the journey to Tokyo and I will be cheering for Team Israel!”