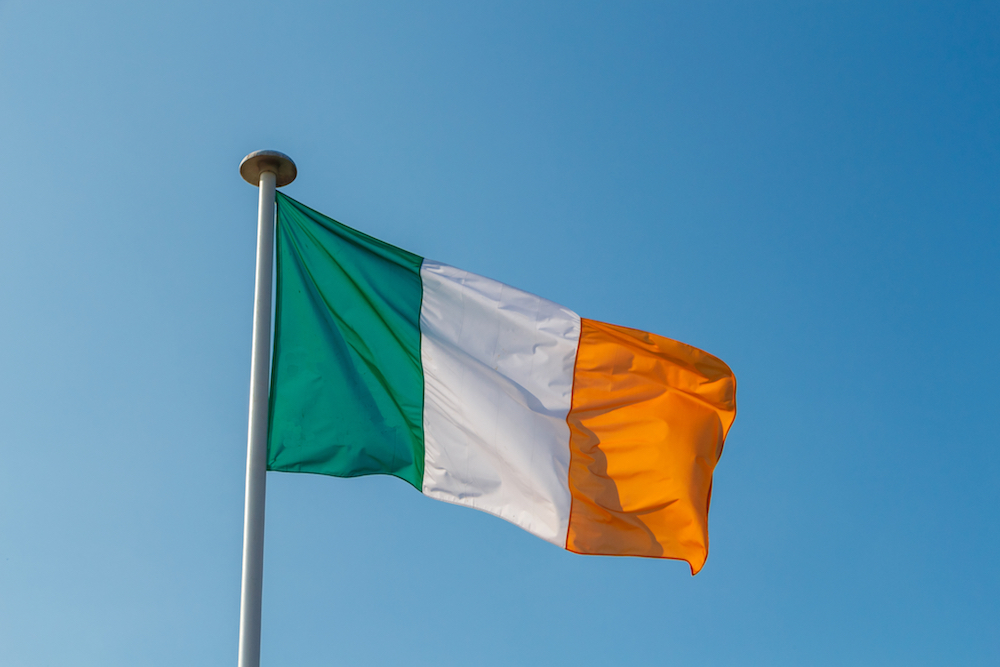 A week ago, Horse Network reported that Horse Sport Ireland opted out of sending a dressage team to the Tokyo Olympics, despite having qualified one for the first time ever.

The reasoning behind that controversial decision: their first choice team was unavailable or unfit to compete. Judy Reynold’s top mount Vancouver K has been retired. Lusitano stallion Esporim, piloted by Anna Merveldt, was withdrawn by his owners due to injury. And Kate Dwyer is pregnant with her first child.

That left Heike Holstein, who competes with her home-bred Irish mare Sambuca.

But Ireland had two other qualified riders, short-listed Dane Rawlins, based in England, and James Connor, based in Italy, who were ready and willing to fill their boots.

On Monday 28th, an appeal was heard by an independent arbiter, who agreed that Rawlins and Connor had reached the required standard for Minimum Entry Requirements (a win!), but that Horse Sport Ireland was entitled to ask for extra entry requirements (so overall a lose).

Rawlins said they would appeal this decision too. That appeal was heard on Friday, July 2nd, which upheld the position of Horse Sport Ireland. Rawlins conceded defeat via social media: “We lost. Thanks for the support. Time to move on,” and that appeared to be that.

In a statement of her own, also on Facebook, Marguerite Kavanagh, Chairperson of Dressage Ireland, said: “There are no winners, the sport has lost and fair play for riders to make a timely appeal disregarded ! However in the appellants bringing the case it will help ensure that more thought is given in the future and processes correctly followed to ensure fairness in all aspects of governance relating to our sport into the future !!”

Ya’ll keeping up, dear readers? That was it then? No Irish Olympic dressage team?

Well, not just yet.

Dressage Ireland decided this evening to call upon the Minister for Sport of the Olympic Council “to step in to resolve impasse.” There is not much time for negotiations either. Final entries must be in by Monday July 5th and the fate of the Belgian team, replacements for the Irish, hangs in the balance. Belgium has not had a dressage team at an Olympics since 1928.

In an open letter Dressage Ireland did not mince their words. At one point it reads, “This decision came as a shock both to the equestrian industry and to both Rawlins and Connor. Horse Sport Ireland could have chosen to have a dressage team – they chose not to. They also failed to announce their decision until it was too late for anyone to appeal their decision which seriously questions the governance of the process.

“The decision itself is at odds with past decisions by Horse Sport Ireland who allowed a rider to compete at the World Equestrian games in 2010 with scores lower than 68 or 66%. At the time the decision was applauded as the ethos was to allow eligible athletes to take part. It was celebrated participation by Ireland at such a high level.”

A rehash of the saga fills the next part of the letter. It then goes on to reiterate their position.

“We are shocked at the stance taken by Horse Sport Ireland considering we have spent 32 years trying to get a team to the Olympics and their total disregard of our view and financial input into making this dream happen. It is clear to see that Rawlins and Connor have already won the vote of the Irish public. #letthemride has gone viral across social media internationally showing huge support.”

It seems the saga will continue for another 24 hours at least!