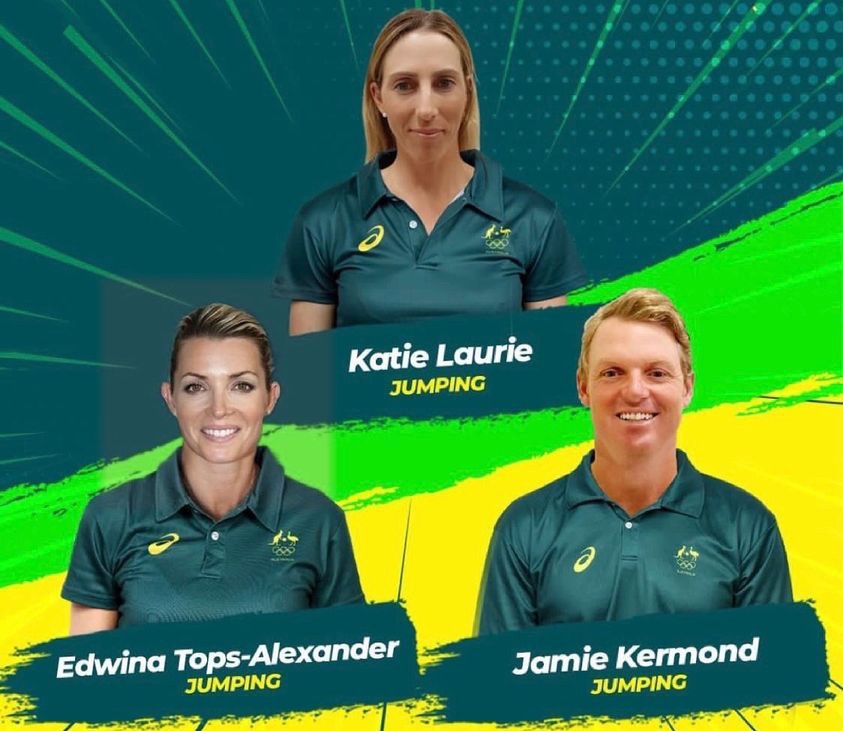 “I’m once again honoured to be chosen to represent Australia at the Tokyo Olympics. Although it will be a slightly different Olympics it’s the one everyone has been waiting for. It’s already an achievement in itself to be selected, and it’s a chance to proudly represent Australia, which doesn’t happen that often for the showjumping team. It means a lot to me to represent my country in the best possible way, and I want to wish everyone else the best of luck,” said the rider on her website.

Tops-Alexander, who is married to former Olympic gold medalist Dutchman Jan Tops, will be riding Identity Vitseroel, a 13-year-old mare she has had since 2019. The pair have had steady results rather than spectacular ones in they’re last few shows, finishing fifth in the Global Champions Tour Grand Prix of Monaco this weekend—their final competitive appearance before Tokyo.

“It’s taken some time to find my buttons with Identity but I think I’ve found them now!!” said Tops-Alexander. She currently leads the Global Champions Tour and League rankings.

Joining her in Tokyo will be Katie Laurie, Jamie Kermond and Rowan Willis as travelling reserve, all of whom will be making their Olympic debuts.

Laurie moved to Canada last year and has been competing in the USA with recent success at 3* and 4* level. She has not competed at a 5* since Spruce Meadows in 2015. She will ride Casebrooke Lomond, a 13-year-old Holsteiner stallion born and bred and New Zealand and developed by Laurie in Australia.

Kermond booked his ticket aboard Yandoo Oaks Constellation. The pair contested the 2018 World Cup Finals in Paris but have more recently been competing at a lower level at home in Australia.

Willis is selected on the notoriously challenging Blue Movie, his 2018 World Equestrian Games mount where they finished 12th individually and sixth as a team. He has been competing in North America primarily since 2018.