The English Derby, a Horse Race that Changed the World

Home > Blog > Racing > The English Derby, a Horse Race that Changed the World 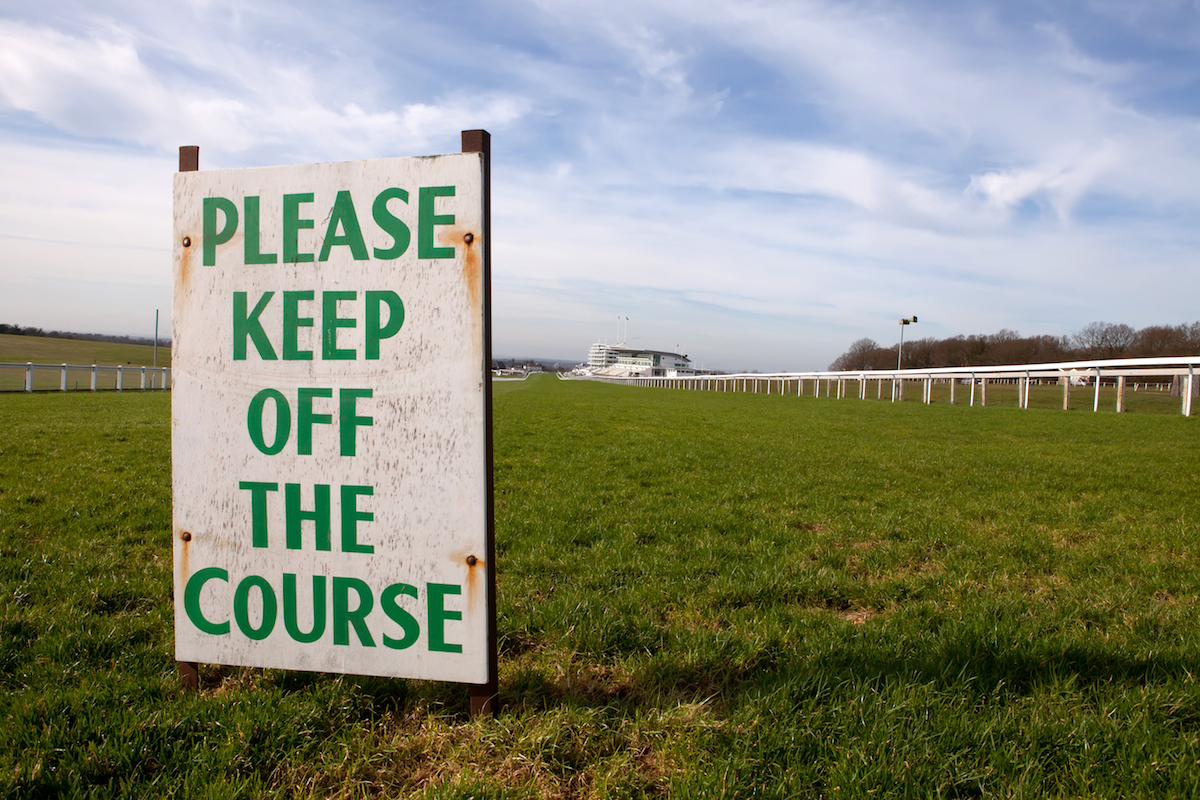 Today in England, the first Saturday in June is Derby Day.

The race has been run since 1780, and takes place on Epsom Downs, near London over 14 furlongs (2,420 metres). It is one of the world’s most well-known sporting occasions, an event that is for many the only time they ever watch a horse in action. It is also one that has spawned a whole raft of similar races the world over, including the USA’s most famous, on the first Saturday in May, the Kentucky Derby.

The UK  race was the brainchild of the 12th Earl of Derby, Edward Smith-Stanley, after watching the successful inauguration of the Oaks (for fillies only) at Epsom the previous year.

Lord Derby had a great friend, Sir Charles Bunbury, staying with him when the new race was being discussed and legend has it that those two gentlemen tossed a coin to decide the title of this latest enterprise. Had Derby lost, we might be celebrating the Bunbury today! Watching a local Bunbury between two football teams or drinking a julep at the Kentucky Bunbury just does not fall off the tongue quite so lightly. Alas, it wasn’t a total loss for Bunbury. The first Derby was won by a horse he owned called Diomed.

The Derby is the middle part of the English Triple Crown but there has not been a winner of the colts version in the UK since 1971. However, a filly won the female version (where The Oaks is substituted for The Derby) in 1985. That filly was called Oh So Sharp and she was ridden by Steve Cauthen, who also won The Derby that year on Slip Anchor.

Cauthen, Kentucky born and bred, remains the only person to have won a Triple Crown on both sides of the Atlantic, having caused a sensation when piloting Affirmed to take the U.S. title in 1978 after series of epic battles with Alydar, ridden by the older and wiser Jorge Velasquez.

Cauthen though, was not the first American to win either the English Derby or Triple Crown, that accolade going to Danny Maher, who had been champion jockey in the States before a change in gambling legislation forced many U.S. trainers and jockeys to cross the Atlantic. Maher won the Triple Crown on Rock Sand in 1903, and added two more wins in the race before he was done.

Going back to The Derby, fillies may run in the race, but generally avoid taking on their bigger stronger rivals. Some have done so, just as they do in Kentucky, and in both places some have even won. It has been over 100 years since one best the colts in the English race but in America fillies have done much better in more recent years. Regret was the first and she was followed by Genuine Risk and Winning Colors in the 1980s.

Sadly for American racing fans, a change was made to the qualifying conditions for the Churchill Downs showpiece, which has put fillies at a considerable disadvantage and, unless amended, makes it highly unlikely another filly will join the winners roster.

There are a few other notable differences between racing on each side of the Atlantic that non-racing people might not realise.

In England, all the ‘Classic’ races (ones which count towards the Triple Crown) are run on grass. In the U.S., they are run on what is colloquially called ‘dirt,’ meaning a prepared surface.

All the U.S. races are run round a left-handed track. In the UK, the Derby goes left but not all courses do.

American courses also tend to be flat and uniform whereas UK tracks appear to have often just been plopped in a clear space on a wealthy landowners estate! To win at Epsom, a horse must be able (at 40mph) to cope with a slight right hand bend, the famous left hand bend of Tattenham Corner, uphill stretches, downhill stretches and a steep camber on the home straight! The five furlong track at Epsom is so downhill, it is the fastest five furlongs in the world.

But the race has not only influenced sport.

At the turn of the 20th century women in both sides of the Atlantic were fighting for rights and equality. Their success had been limited and in the days before easy communications, just getting the message out was hard.

No-one will ever know exactly what Emily Davison had in mind on June 8, 1913. But as the horses flew round Tattenham Corner (onto that superfast downhill stretch), she stepped onto the track and attempted to catch or impede the horse of King Edward VII, Amner. The horse and the suffragette collided, both fell but only Amner and his jockey got up again.

This made headline news worldwide, and while her actions were not well thought out, Davison’s death did give her cause some publicity amongst people who otherwise had not considered the issue.