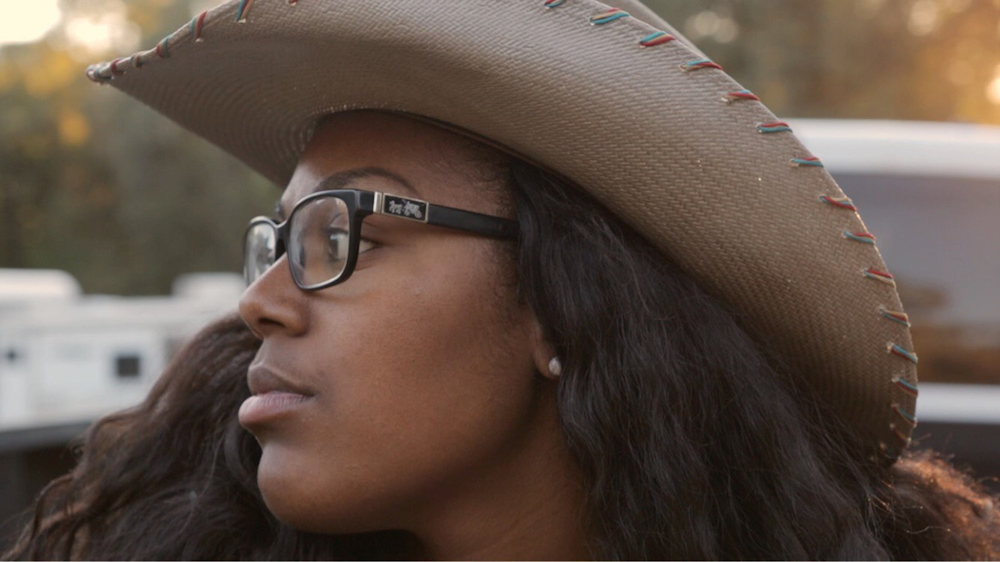 Black History Month may have come to a close for 2021, but the celebration of black voices, stories and experiences is a 365-day job.

Here in the United States, Black Americans have had a unique and vibrant history with horses several of which have been captured on films currently streaming on EQUUS Film Channel.

Cowgirl Up chronicles Labrelah Hutchins’s journey as she races towards her dream of becoming the first African American woman to compete in the National Finals Rodeo. Set in her hometown of Natchez, Mississippi, we watch her train her Palomino as she describes what it’s like to often be the only African American competitor in the ring.

Labrelah Hutchins may be the star of Cowgirl Up. Her supportive dad, and his treat-stuffed pockets, is a close second. He waits and watches her ride, leaning on the fence rail and talking glowingly about his daughter—a real life example of show dad goals.

Jar: Journey of a Horseman

Baltimore native Jean Albert Renaud, known as Jar, was once a Motown singer who opened for The Jackson 5 and many other celebrities. Now, it is horses that define his life. Jar, Journey of a Horseman, is an autobiography set to film. The documentary begins with Jar walking through East Baltimore, describing what it was like to grow up there, then follows him through his musical career and finally his life with horses.

These days, Jar mentors at-risk youth from his old neighborhood at his farm, Sunshine Acres, where he uses horses, the woods near the property, and a garden to open young people’s minds. His special connection with children comes through beautifully on screen.

What Is Just Believe Training

12 minutes / Directed by Clayton A Wilson

There is a buzz of excitement as Jamon A. Turner and a trailer full of horses pull up to a city park in Haughton, Louisiana. As he unloads the horses, children rush out to pet, ride, hand graze, and learn everything they can about horses.

Turner states that there is a deep connection between African Americans’ history and the history of horses. As a former bull rider and then equestrian, he’s using that legacy to empower a new generation of young people via Just Believe Training. The short film of the same name shows Turner working with various individuals and includes interviews with those who have known him throughout his career.

Watch these films and more featuring black voices, such as Halter Off or The Adventures of Selika, on EQUUS Film Channel.