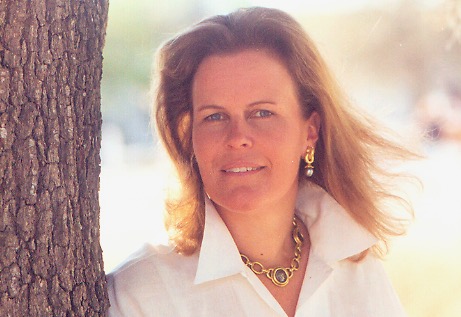 Few people have done as much to help equestrian sports as Jane Forbes Clark.

Jane was the first woman and youngest person ever elected first vice-president (1982–1991) and then president (1991–l997) of the AHSA. She was the driving force in the creation of the Show Jumping Hame of Fame and served as its first Chairman. She has served on the FEI Executive Board, as Senior Vice President and Trustee of the USE’T, as President and CEO of the USET Foundation, on the Board and Executive Committee of the USEF and on the Boards of the U.S. Olympic Committee, American Horse Council (AHC), National Horse Show Association of America and Lake Placid Horse Show Association.

lt is clearly show jumping, however, that has been Jane’s primary focus. Her decades-long partnership with rider Leslie Burr Howard produced incredible success, including dozens of Grand Prix wins and team Silver Medals at the 1996 Olympics with Extreme and the 1999 Pan American Games with Clover Leaf in addition to a team Gold at the 1983 Pan Am Games with Boing. Leslie also rode Jane’s Charisma as part of the U.S. team aT the 1994 WEG.

Jane has also provided horses for U.S. riders Molly Ashe, Nicole Shahinian Simpson, Mario Deslauriers, and George Morris who rode Jane’s horse Rio to win what was then the richest purse in show jumping history at Spruce Meadows in 1988.

With all the horses that she has bought and owned, Jane has rarely sold a horse. Instead, she prefers to give her horses comfortable and secure retirements. It’s been said that, “When Jane buys a horse, it has a home for life!”

Outside the horse world, Jane serves as Chairman of the Board of the National Baseball Hall of Fame and Museum. She has also been a Director of the Baseball Assistance Team and the Jackie Robinson Empire State Freedom Medal Commission in addition to serving as President of several charitable and cultural organizations. Her commitment to helping in these areas is as strong as it is in the horse world where her record for helping is truly unique.