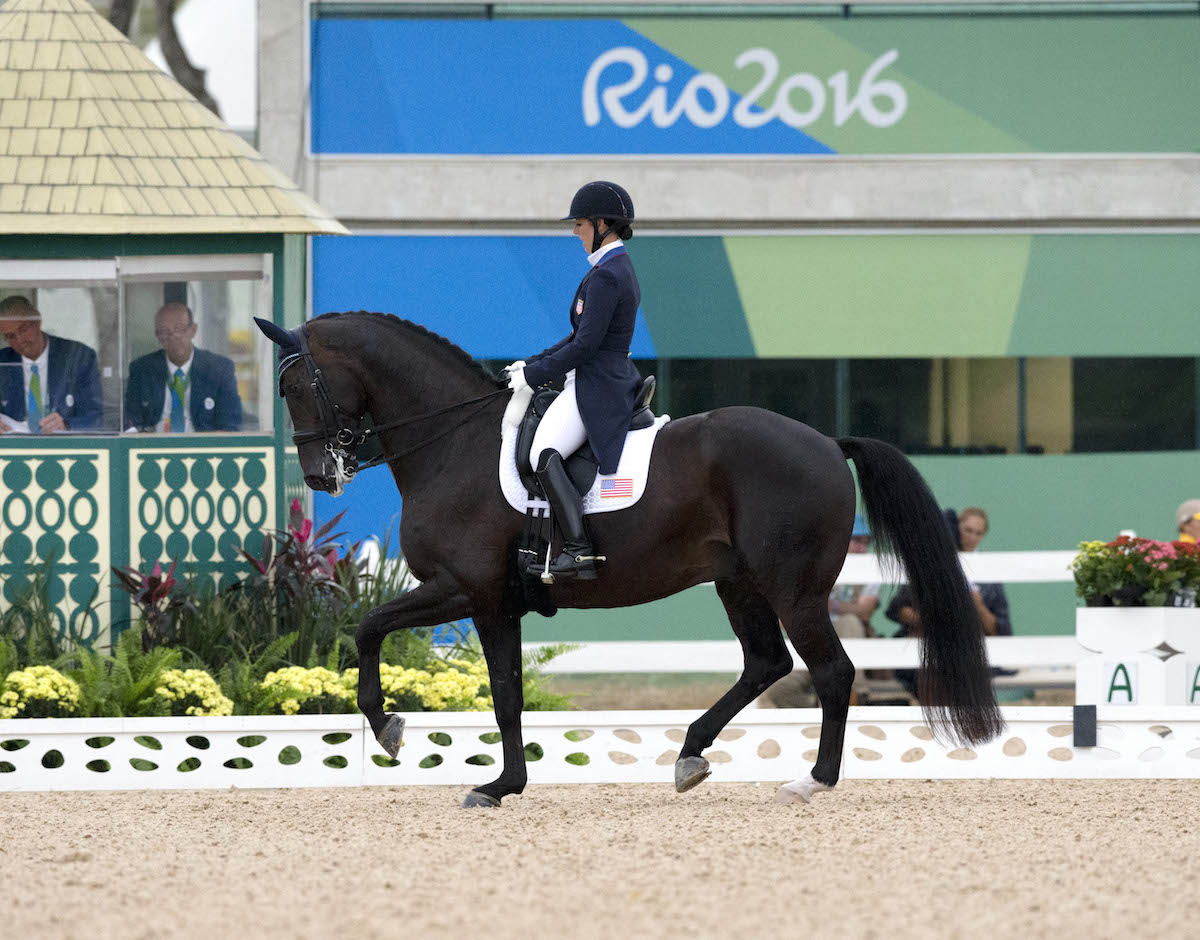 What separates the equestrians at the top of the sport from all the other hungry, hard-working individuals striving to “make it”?

In Riding for the Team, the new book from the USET and respected equestrian journalist Nancy Jaffer, 47 riders, drivers, and vaulters get very honest about the dreams that motivate them, the challenges they’ve overcome, and the successes that make it all worthwhile. In this second of three exclusive excerpts, dressage rider Kasey Perry-Glass admits how she struggled to leave her comfort zone in order to kickstart her competitive career.

I just did not want to leave my home in Sacramento, California.

As a child, I wasn’t interested in going to summer camp and would hide in the back of my parents’ car. If I went to a slumber party at a friend’s house, I’d call my mother when my friends got ready to go to bed and ask her to pick me up.

I went to college at Sacramento State University, which enabled me to live at home. And then everything changed.

My dressage trainer, Christophe Theallet, a graduate of the French cavalry school at Saumur, moved to Spokane, Washington, six months after I started riding with him. I really liked his program and when he told me he was leaving, I was faced with a choice. There weren’t any trainers around my area that would be a good match for me and my horse. So I decided to move to Spokane, beginning with a “trial,” during what was a very scary month for me.

My parents were in shock. “You’re going to leave?” they asked in disbelief.

Yes, indeed. I realized that if I really wanted to do what I said I wanted to do, I had to be out of my comfort zone. The next thing I knew, I had moved up to Spokane full time. It was a big change—actually, the start of a complete life shift.

I was in Spokane for three years, splitting the time with winters in Florida. Christophe introduced me to the Adequan Global Dressage Festival, telling me, “If you’re going to make it, you’ve got to go to Wellington.”

I had come a long way since my involvement with riding started when my mother wanted to find a way to get me and my siblings out of the house. I had four sisters and a brother, so you can understand her thinking. There was a barn down the street where my mother and my sisters rode, and it was there that I got on a Western pony at age five. Eventually, I noticed the difference between Western and the English riding my sisters and mother did, so I switched saddles.

My sister, Holly, who now grooms for me, and I got into Pony Club and were introduced to trainer Carmela Richards. I grew up at her barn in a kid-friendly atmosphere with summer camp, lessons, and all kinds of activities. Carmela was into eventing, which meant I ended up being involved with it, too. I rode at Preliminary Level and was close to Intermediate, but the fences were getting really big. And at that time, dressage became my main interest.

The emphasis with Carmela was on our fundamentals and flatwork. She brought in dressage trainer Gina Duran when I was about 14, and I started riding with her. I loved the beauty and technicality of dressage, which she helped bring out in me during the eight years I worked with her.

I got really lucky as a kid. I grew up around some amazing women who instilled in me the importance of good horsemanship and the love of the horse, as well as his happiness. I was never in a situation where horses were abused or used as a tool. They were all very well loved and cared for. That was a big part of who I was while growing up and who I am today.

This excerpt from Riding for the Team from the USET and edited by Nancy Jaffer is reprinted with permission from Trafalgar Square Books. 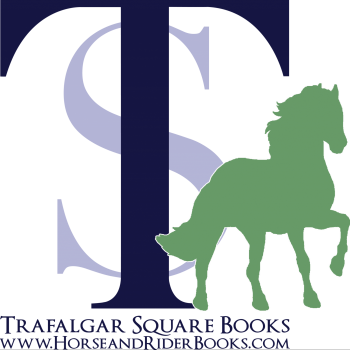