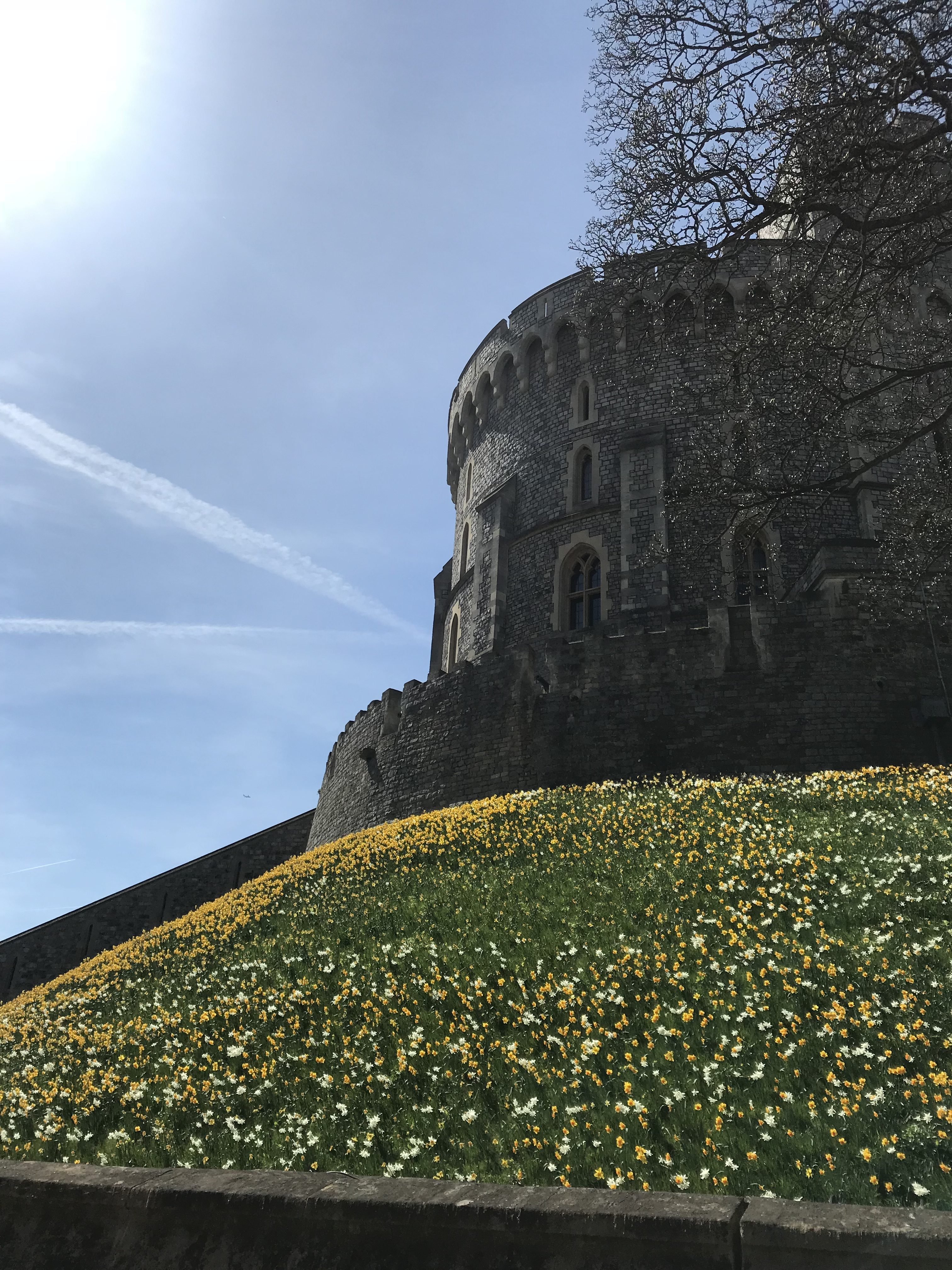 The CSI5* Kingdom of Bahrain Stakes for the King’s Cup was Holly Smith’s second win at Royal Windsor Horse Show, after putting down the fastest time with KWPN stallion Fruselli in the Manama Speed Stakes.

HM King Hamad bin Isa Al-Khalifa and Queen Elizabeth II made for an awards ceremony fit for the Kings Cup. Smith wrote to Instagram, “A day I will never forget ! It’s not often you get your trophy given to you from the QUEEN.”

With a blistering jump-off and time of 34.02 seconds, she beat fellow Brit Ben Maher who clocked in with 35.15 seconds on 16-year-old stallion Tic Tac (Clinton x Daco). Martin Fuchs (SUI) followed in third with gelding The Sinner.

Catch the Sunday action from Castle Arena at #RWHS this weekend on horsenetwork.com/live—brought to you by Thunderbird Show Park. (US and Canada only.)