The Problem at Santa Anita 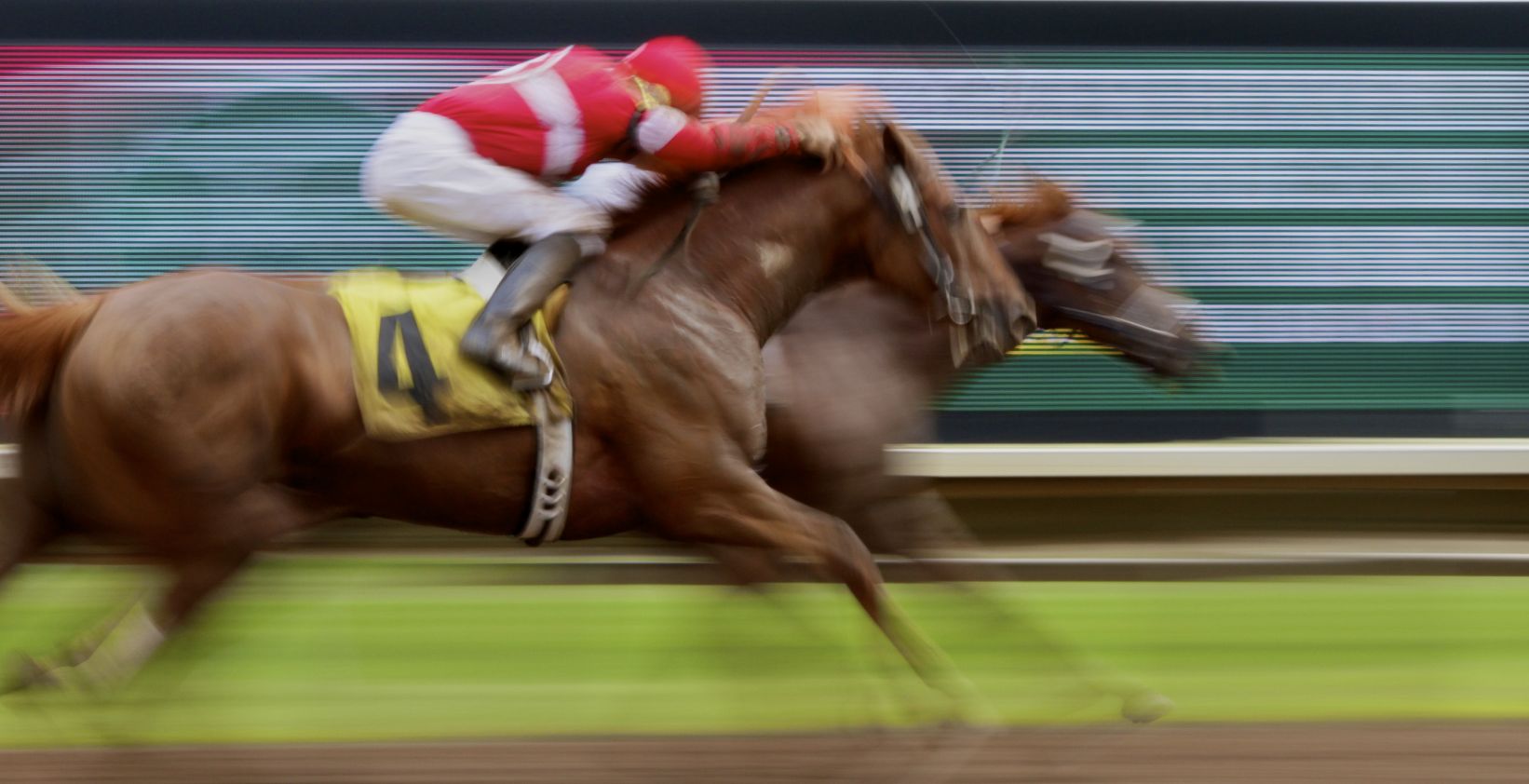 Recently, the horse racing track at Santa Anita Park, in Arcadia, CA, was closed after 22 horses died in racing and training-related injuries.

A rather constant question that I’ve gotten since—even though I don’t work in the racetrack—is, “What happened?”

To be frank, no one knows for sure. There are many, many ideas.

Maybe the rain, with which southern California has been deluged since the beginning of 2019, somehow affected the racing surface. Maybe it was drugs; in the New York Times, concerns about giving illicit substances to racing horses have existed since at least the turn of the 20th century. Maybe it was the whips, which jockeys used to encourage tiring racehorses to run faster at the finish line. Maybe it was the age of the horses; two-year-old horses running on as-yet-immature bones.

To the credit of everyone involved, changes will be made. Whips are now no longer allowed at Santa Anita. Neither are race day medications. The track surface will be scrutinized.

But will that solve the problem? Or, is there another, inevitable problem that can’t be fixed?

An article on patch.com titled, “22nd Horse Dies, Santa Anita Bans Whips, Drugs In Bold Reform,” noted that “Between December and February of the previous year, 10 horses died at Santa Anita, compared with eight in 2016–17 and 14 in 2015–16.” And, “The track averaged about 50 deaths per year from 2008–18, according to data from the California Horse Racing Board.”

A 2012 New York Times Series reported that 24 horses died each week at race tracks across the United States.

This winter season in Santa Anita notwithstanding, the trend appeared to be reversing. Data from the California Horse Racing Board also reveals that horse deaths have decreased by 60 percent over the last 13 years, with most of the reduction coming in the last couple of years.

All this points to a very sobering reality. It seems that if one is to race horses, there is going to be a certain amount of horse death associated with the practice.

Ultimately, the inevitable problem associated with horse racing is physics. It’s not at all controversial to note that a race horse is a big animal that runs very fast. As such, it generates a lot of force.

Let’s make a couple of assumptions. Say that a racehorse weighs 1100 pounds (some are more; others are less). The highest race speed recorded over two furlongs is 70.76 km/h (43.97 mph), by a horse named Winning Brew at the Penn National Racetrack in 2008, so, for the purposes of calculating, let’s round down to 40 mph.

With this information, we can make a simple calculation:

Well, it takes only 4000 Newtons to shatter a human femur, the bone in the upper leg that is actually a good bit thicker than the lower limb bones of a horse.

It’s not just a matter of the total force, of course, or horses’ bones would be exploding every time they ran. The amount of damage from 9000 Newtons of force will vary due to things such as the amount of muscle or fat covering a bone (there’s very little in the horse’s lower leg), the angle at which the force is applied, as well as the age and health of the horse and the health of the horse’s bone itself.

At the end of a race, a horse is tired. The muscles and ligaments and tendons that support his limbs are fatigued. The bone may have some unrecognized damage from previous training sessions. He takes a funny step, or he trips. All of a sudden, this damaged bone, supported by fatigued tissues, is subjected to a massive amount of stress from an unusual direction. Under such circumstances, the horse’s leg can quite simply explode.

That is the crux of the problem. No matter how few drugs are used, no matter if whips are eliminated, no matter if distances are shortened, or no matter if tracks are made of the safest surface possible, accidents are going to happen and the forces generated by a racing horse are going to overwhelm even the healthiest of tissues.

There are few things that are more exhilarating and beautiful than watching a running horse. There are many billions of dollars generated by the racing industry, as well. However, it comes at a cost: an inevitable cost, it seems.

That’s the case with all sport horse endeavors, of course. Jumping horses, and barrel-racing horses, and dressage horses, and reining horses, and eventing horses are injured in the pursuit of sport, as well: tendons and ligaments strain, joints inflame, and, rarely, horses break bones and have to be put to sleep. A certain level of attrition seems tolerable in these disciplines.

Ultimately, people are going to have to decide if any number of horse-racing associated deaths are tolerable. The steps being taken to make racing safer are long-overdue and most welcome (at least in my opinion). But it’s unreasonable to think that horse racing will ever be perfectly safe.

Nothing is ever perfectly safe, is it?