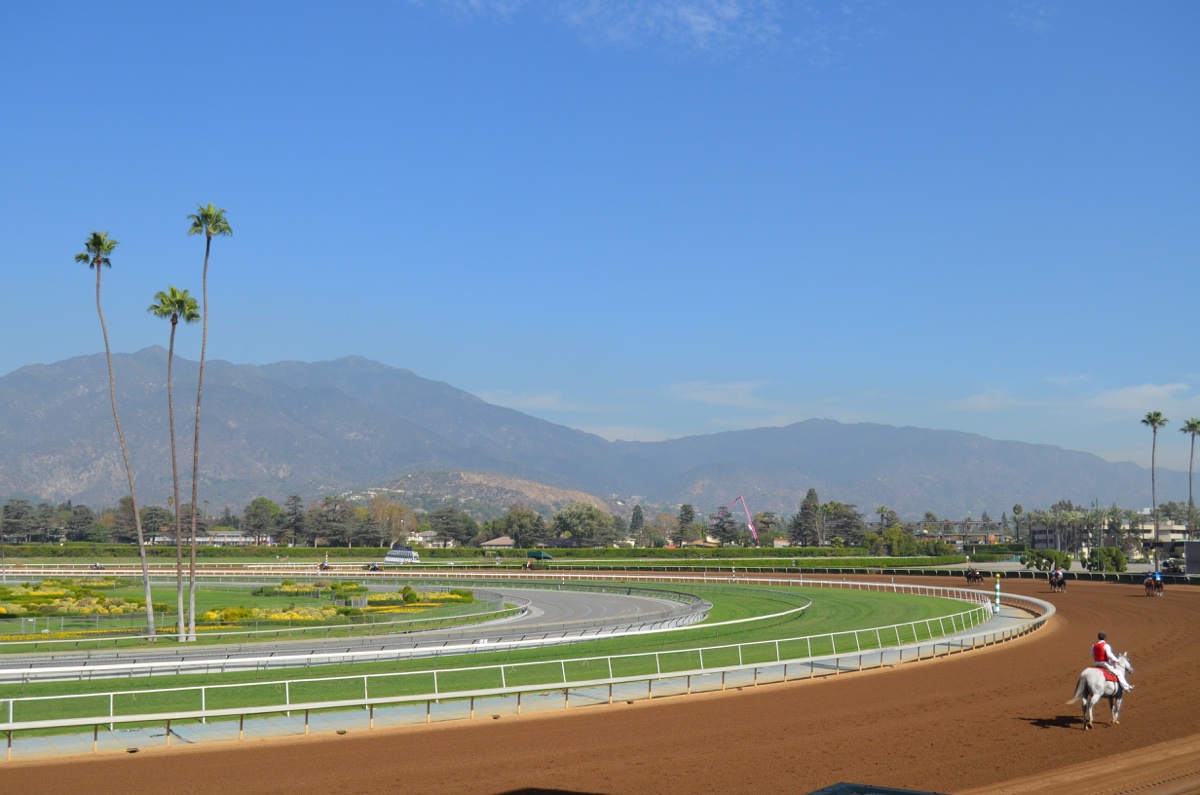 Racing has been cancelled indefinitely at Santa Anita Park following the fatal injury sustained by four-year-old filly Lets Light the Way during training on the main track Tuesday morning.

This is the 21st fatality suffered during training or racing since Santa Anita began its winter meet Dec. 26.

Announcement of the decision to cancel racing was made California Thoroughbred Trainers president Jim Cassidy.

“There is not going to be racing for the weekend,” said Cassidy in a brief statement.

Cassidy also announced that former Santa Anita track superintendent Dennis Moore, who left that position in late December, would be returning as a consultant and would address the state of the main track Wednesday afternoon.

The decision comes days before one of the most important Saturday cards on the original racing schedule. The Santa Anita Handicap and the Kilroe Mile, both Grade 1 events, were to be run Saturday, along with two Grade 2 events including the San Felipe Stakes, an important prep race for Kentucky Derby hopefuls.

The California Horse Racing Board announced support for the decision to cancel racing at Santa Anita.

“Safety is a primary concern for the CHRB,” said spokesperson Mike Marten. “We support the decision by officials at Santa Anita.”

“The main track at Santa Anita has been reopened for light training following retesting of the surface by veteran trackman and previous Santa Anita superintendent Dennis Moore.

“Everything went well,” Moore is quoted as saying in a press release. “The main track is good. All of the test data support what we experienced.”

Horses were confined to galloping or jogging while timed workouts are not yet permitted. Santa Anita has experienced 21 fatalities since the beginning of its winter season Dec. 26, prompting closing of the track for racing and restrictions to training. The San Felipe Stakes (G2), an important Kentucky Derby prep, will not be rescheduled to run this year and other important races will be contingent on re-opening of the track for racing.”