McLain Ward Has His Work Cut Out for Him in Paris 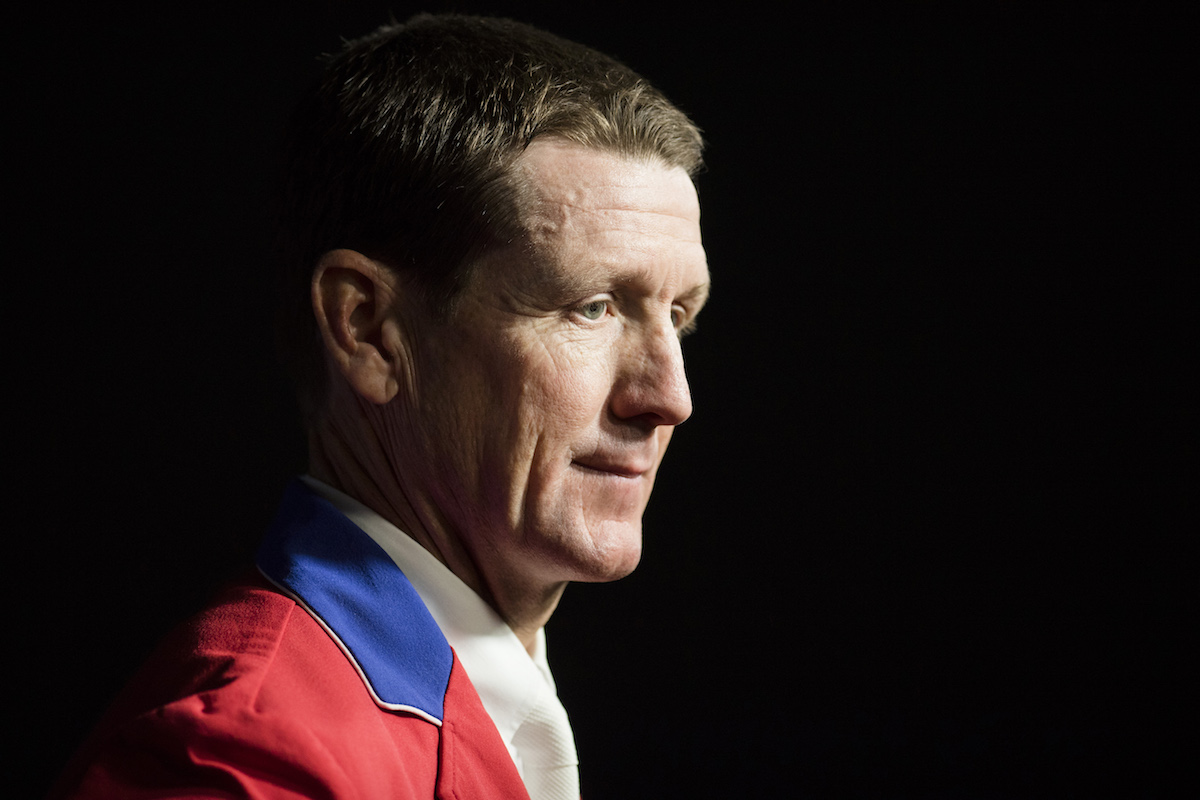 The moment we’ve been waiting nine months, 253 days and 6,072 hours for. The moment champions will be decided and heroes made. The moment dreams will be crushed and egos shattered. The moment— well, you get it. It’s a big moment.

The 2017/2018 Longines FEI World Cup™ Jumping Finals officially starts tomorrow in Paris, France. And mon dieu! Defending champion McLain Ward (USA) has his work cut out for him. With six of the world top ten, five previous World Cup Final winners and at least 13 Olympians on the roster—plus a handful of riders you’ve probably never heard of (just keeping it real it over here)—it’s going to be a nail-biter.

Following tomorrow’s warm up class, the first two rounds of show jumping take place on Thursday and Friday, culminating with the Final on Sunday. The Longines FEI World Cup Dressage Final will also be underway at the Accor Hotels Arena, with the Grand Prix on Friday and the Grand Prix Freestyle on Saturday. Watch all the World Cup action unfold on FEI TV.