Meet the Young Guns of the 2017 FEI World Cup Finals 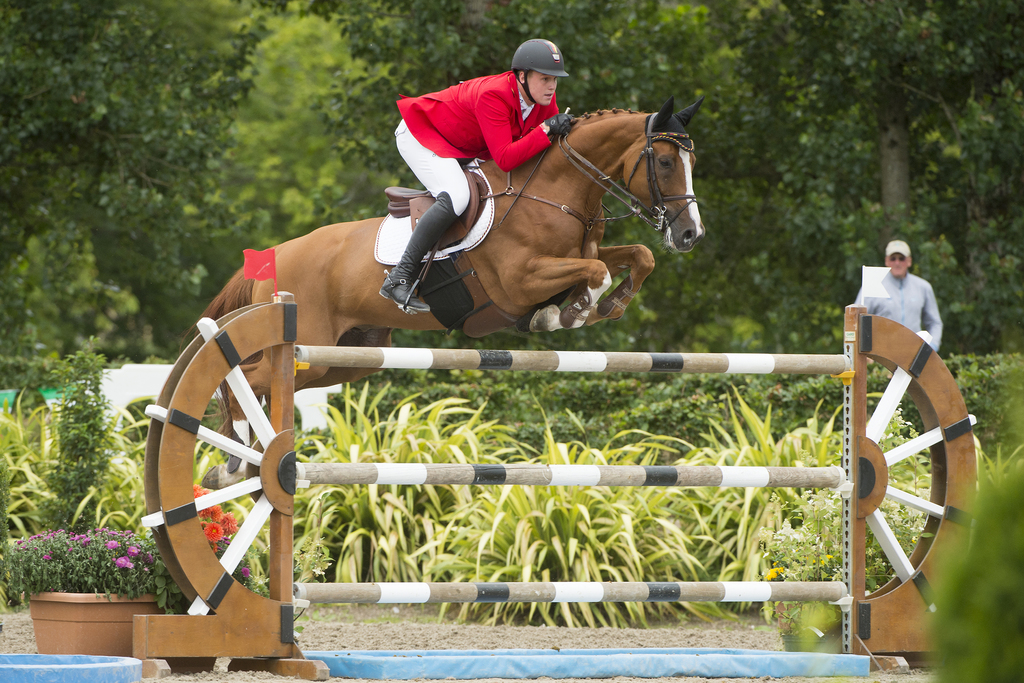 Guido Klatte’s World Cup Final debut with Qinghai has been ten years in the making. The 21-year-old German rider—who is trained by the man he calls “probably the best rider in the world,” Marcus Ehning—was the European Young Rider champion in 2016.

At 237th on the world rankings, he seemed a long shot for a podium finish in Omaha—until he and the 10-year-old chestnut gelding took to the ring. The dynamic duo moved up from 9th to 6th after two rounds of competition in the CenturyLink Center. He’s now a rail within a podium finish. He may be just 23, but Nicola Philippaerts is already on his third World Cup Final appearance in Omaha. His best finish to-date: 13th with H&M Forever D Arco Ter Linden in Göteborg, Sweden in 2016. Alas, Omaha will not see a top ten finish for Rio Olympian. Philippaerts finished in the all-important top 12 after Round I with H&M Harley vd Bisschop, but dropped to 18th after picking up three rails in Round II. 25-year-old Martin Fuchs is currently ranked 49th in the world. He finished 11th at the 2015 World Cup Finals in Las Vegas and ninth individually at the 2016 Rio Olympics Games. He’s well within striking a difference of his first medal in Omaha. The young Swedish rider moved up from 7th to 4th after Round II of the Jumping Final with his 11-year-old grey Clooney.

“I’m not the fastest couple with Clooney, but he’s very regular with clear rounds so it was good for me that it was quite a tough course for a Table C [on Thursday]. This was for sure one of my advantages because my horse a real Grand Prix horse,” said Fuchs. Three and half years ago Brazil’s Joao Victor Marcari Oliva started training with Germany’s Nobert Van Laack. He’s been to the three championships since and this week in Omaha with is trusty Lustiano Xama Dos Pinhais, contested his first World Cup Dressage Final—all at the tender age of 21.

“Maybe he’s not the best quality but he has the biggest heart. I just have to be proud of him.”