California Chrome Headed to Stud in 2017 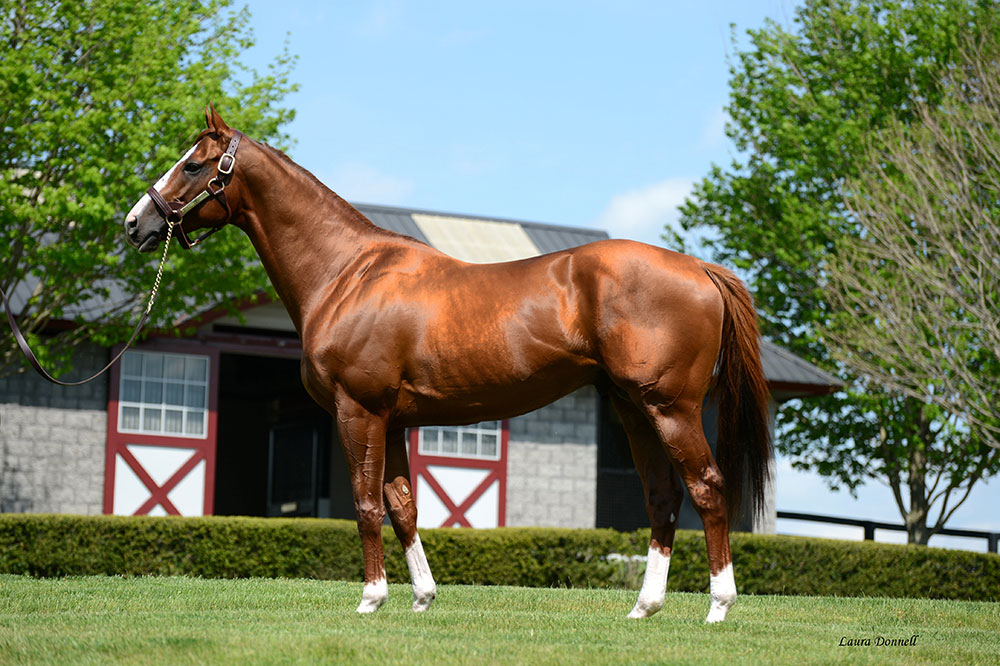 California Chrome is heading to stud in 2017 and will stand for a fee of $40,000, Taylor Made Farm’s Duncan Taylor announced on Tuesday. The 5-year-old will remain in training through the end of this year and is expected to make his final career start in the inaugural $12 million Pegasus World Cup on January 28 at Gulfstream Park.

“There’s still a two to five percent chance [he will race more after the Pegasus], but unless something happens that is unpredictable, he’s going to be in the breeding shed next year,” Taylor told Racing Post.

The chestnut son of Lucky Pulpit capped off a brilliant 2016 season with a narrow defeat in the Breeders’ Cup Classic last weekend, which pushed his record setting career earnings over $14 million. Taylor Made purchased the breeding rights to the 2014 Kentucky Derby and Preakness winner last year.

On Monday, California Chrome’s dam Love The Chase was offered at the Fasig-Tipton November Sale by Chrome’s co-owner and co-breeder Perry Martin. The mare, currently in foal to Tapit, fetched $1,950,000. Martin intends to use the money from the sale to acquire quality broodmares for his homebred champion. 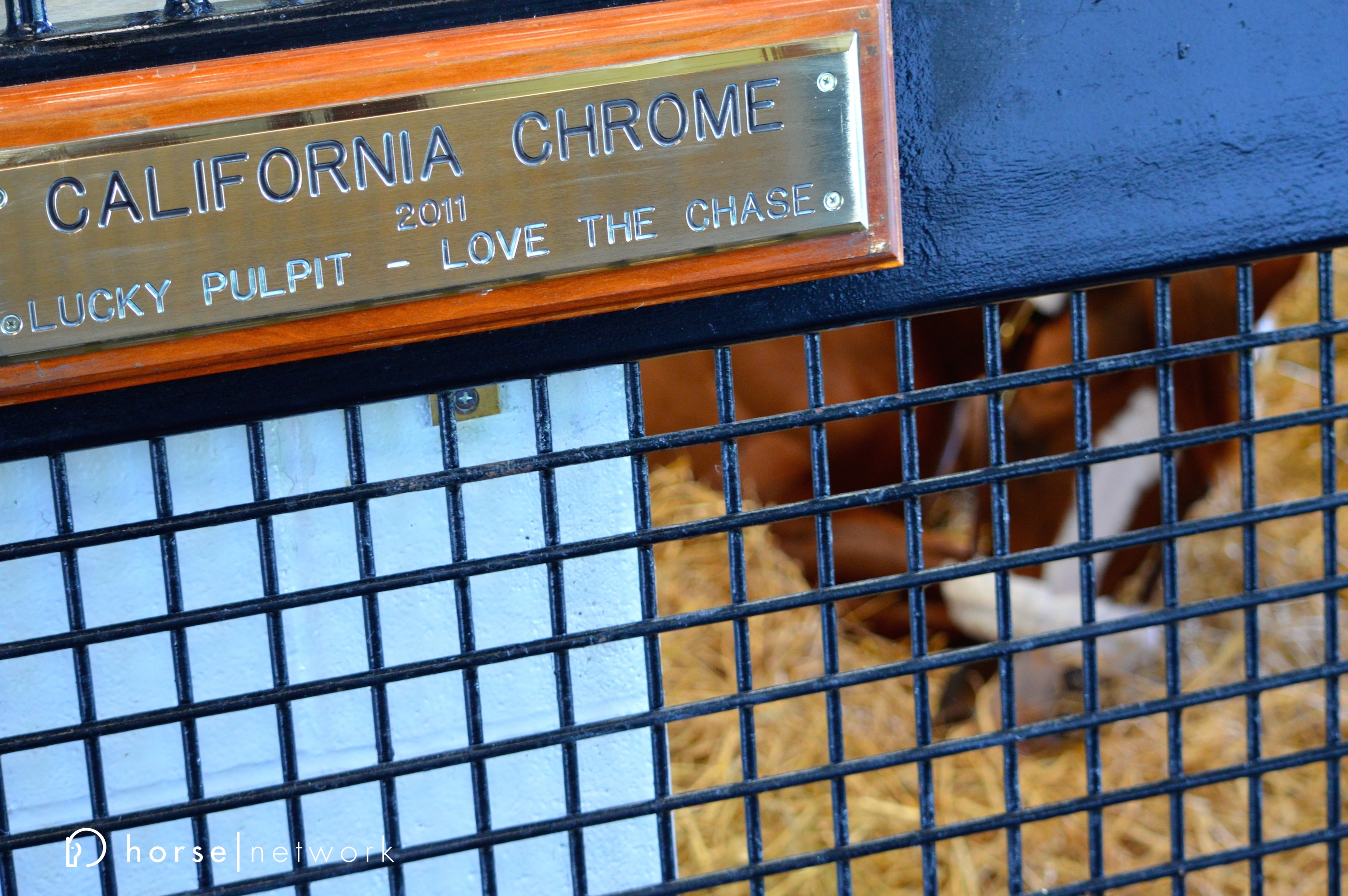 California Chrome garnered national appeal when he became the fist California bred to win the Kentucky Derby in 50 years. He was the first homebred for Martin and Steve Coburn, who jokingly named their partnership “Dumbass Stables”. 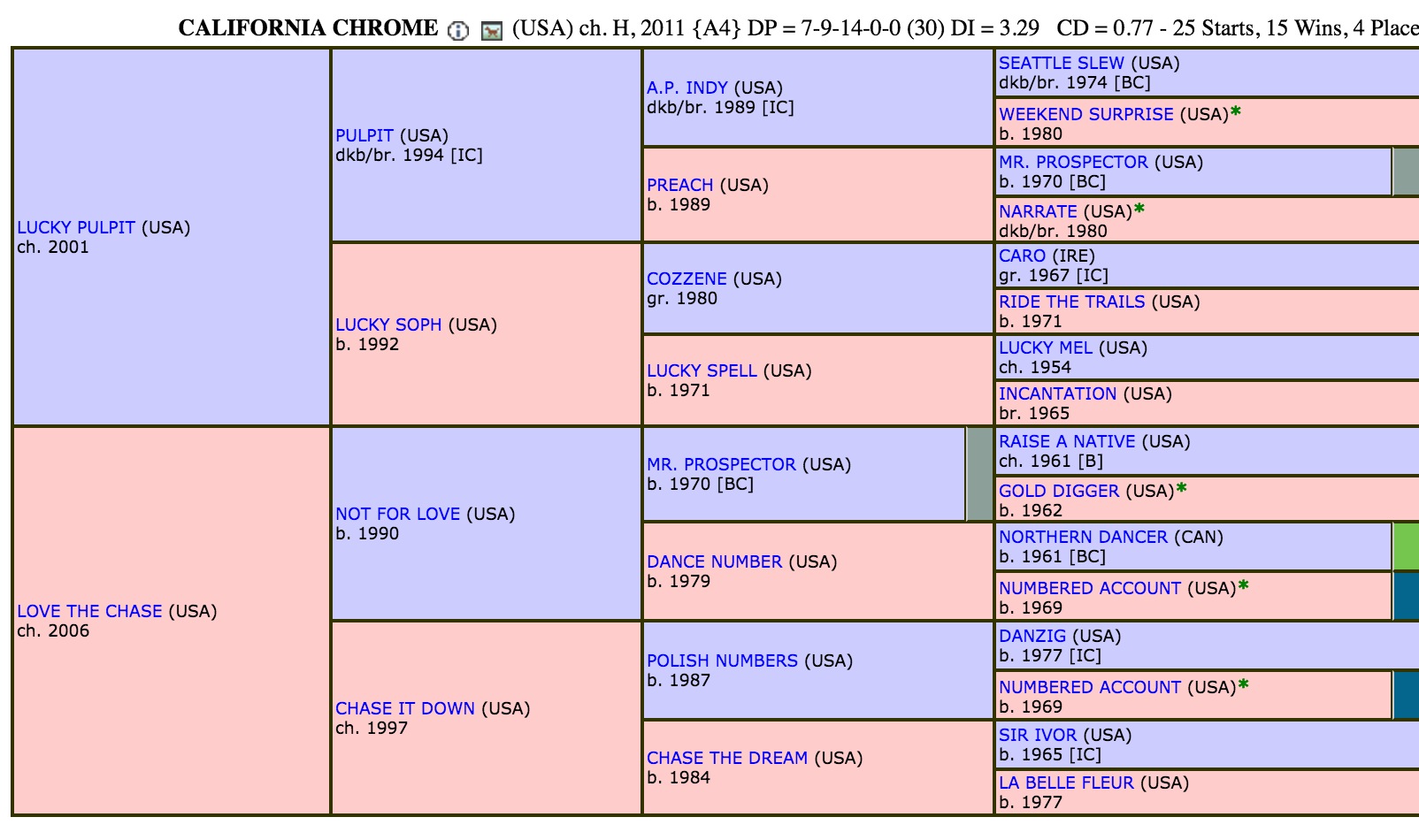 Although much has been made of Chrome’s relatively humble pedigree, Taylor says there is plenty of back class to warrant the first year fee.

“When you first look at it, you see Lucky Pulpit, a $5,000 stud. But when you start analyzing the genetics, there is so much there,” Taylor said.