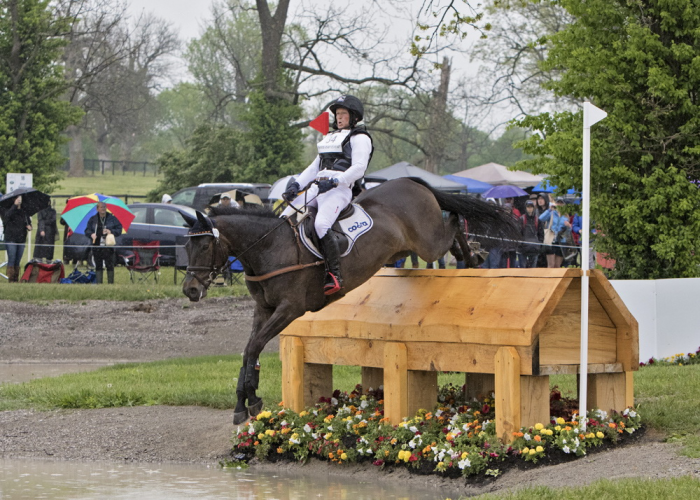 We came. We saw. We tweeted. Relive the magic that was the Best Weekend All Year—the 2016 Rolex Kentucky Three-Day Event.

GAIL IM HAVING A PANIC ATTACK

Buck has 6 entries and there's a horse named McLovin. I love the Rolex https://t.co/P897AJXa1n

Phillip Dutton hitting the rail of the arena AT ROLEX makes me feel less awful about my dressage struggles.

The thing about Rolex is that Mother Nature takes it as a challenge.

You better bring a coat, a hat, sunglasses and an umbrella. #RK3DE

One of those moments you'll use later. "Well if Boyd Martin's horse can TROT up the Rolex bank out of water to a bounce…" #rk3de

I've reached the point at Rolex where I've begun to rationalize the purchase of a custom saddle.#RK3DE