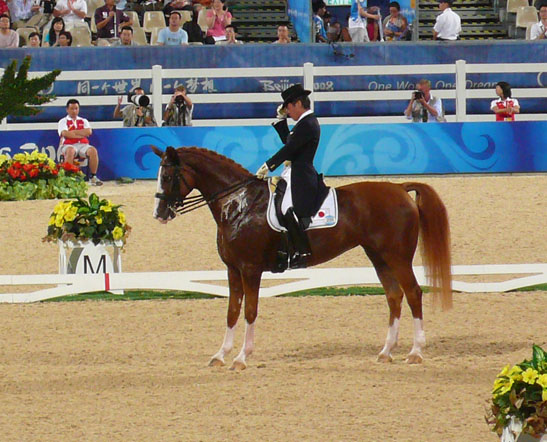 The road to the Rio de Janerio Games has come to a dead end for Japan’s Hiroshi Hoketsu.

The 75-year-old was one of 11 Japanese riders making a bid for the 2016 Olympic Games when his horse contracted an unspecified illness. As a result, Hoketsu is unable to meet the criteria to compete in the qualifying event, eliminating him from team contention.

Said Hoketsu to the Associated Press:

“I don’t want to push the horse, so unfortunately I have given up apon the dream of competing in the Rio Olympics. There’s nothing decided about the future. First I’d like to prioritize getting the horse well again.” – Hiroshi Hoketsu

The Rio Games would have been Hoketsu’s fourth Olympic appearance in more than five decades. 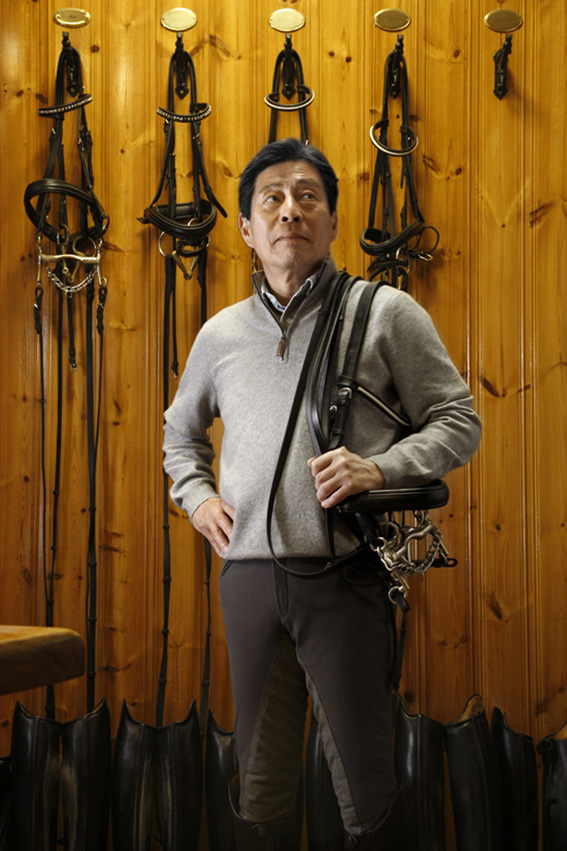 He made his first Olympic appearance in the 1964 Tokyo Games at age 23, where he competed in show jumping. It would be some 40-odd years before he would compete in the Games again. This time in dressage.

The oldest athlete to compete at both Beijing in 2008 and London in 2012, Hoketsu and his 15-year-old Hanoverian mare, Whisper, scored a 68.739% in the Grand Prix at the London Olympics, finishing 40th individually.

Sadly, it would be their last competition together. Whisper was euthanized a year later due to complications from pastern surgery.

While Hoketsu’s Olympic dream may have come to an end, his Olympic record lives on. He is the third oldest athlete ever to compete in a Games. Had Hoketsu shown in Rio, he would have surpassed the long-standing record of fellow equestrian—Arthur von Pongracz—to the capture the title of oldest Olympian ever. von Pongracz competed in dressage at the 1936 Summer Olympics in Berlin. He was 72-years old.