Video: “Sport of Kings” Will Capture a Side of Polo You Haven’t Seen

Home > Blog > Learn > Video: “Sport of Kings” Will Capture a Side of Polo You Haven’t Seen

In many ways, the sport of polo is a world unto itself, even from other sports in the equestrian space. Long associated with privilege, glamour, and even princes, polo sometimes feels like the least accessible discipline in a sport that already suffers from an accessibility problem. But a new documentary and TV series is working to change all that. 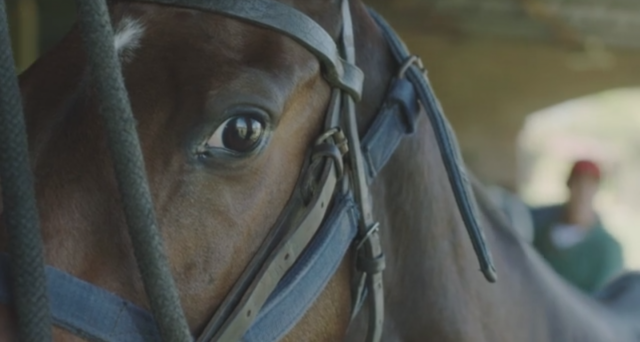 “Sport of Kings“, a project by New Black Films, is taking aim at the polo stereotypes to get under the surface of the sport, examining the hopes, dreams, and rivalries of some of polo’s most prominent figures. From Argentina and Australia to the U.K. and Palm Beach, and on to the final Gold Cup tournament in Spain, the drama of polo will unfold on and off the field at stunning locations around the globe.

Receiving unprecedented access to some of the world’s top clubs and players, the film promises an immersive look at all aspects of polo—”from canapés to mucking out”—addressing current issues in the sport including the emergence of women competitors, and the much-touted controversy surrounding pony cloning. 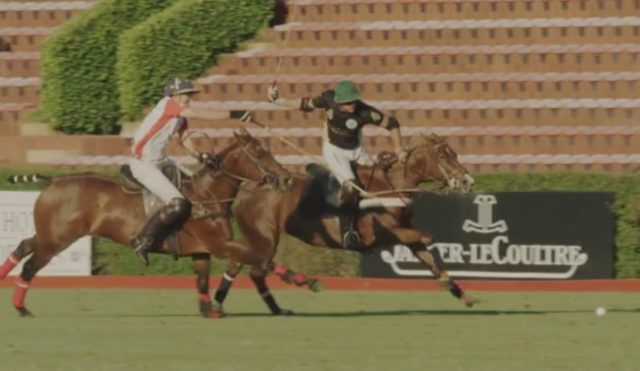 Slated for release in March 2016, the film and series (which will feature our friends over at Palo Alto Polo Club!) looks like it will be more than worth the wait. Check it out:

Sport of Kings from Tidy Mckenzie on Vimeo.