Eric Lamaze Will Not Return as Technical Advisor for Team Canada 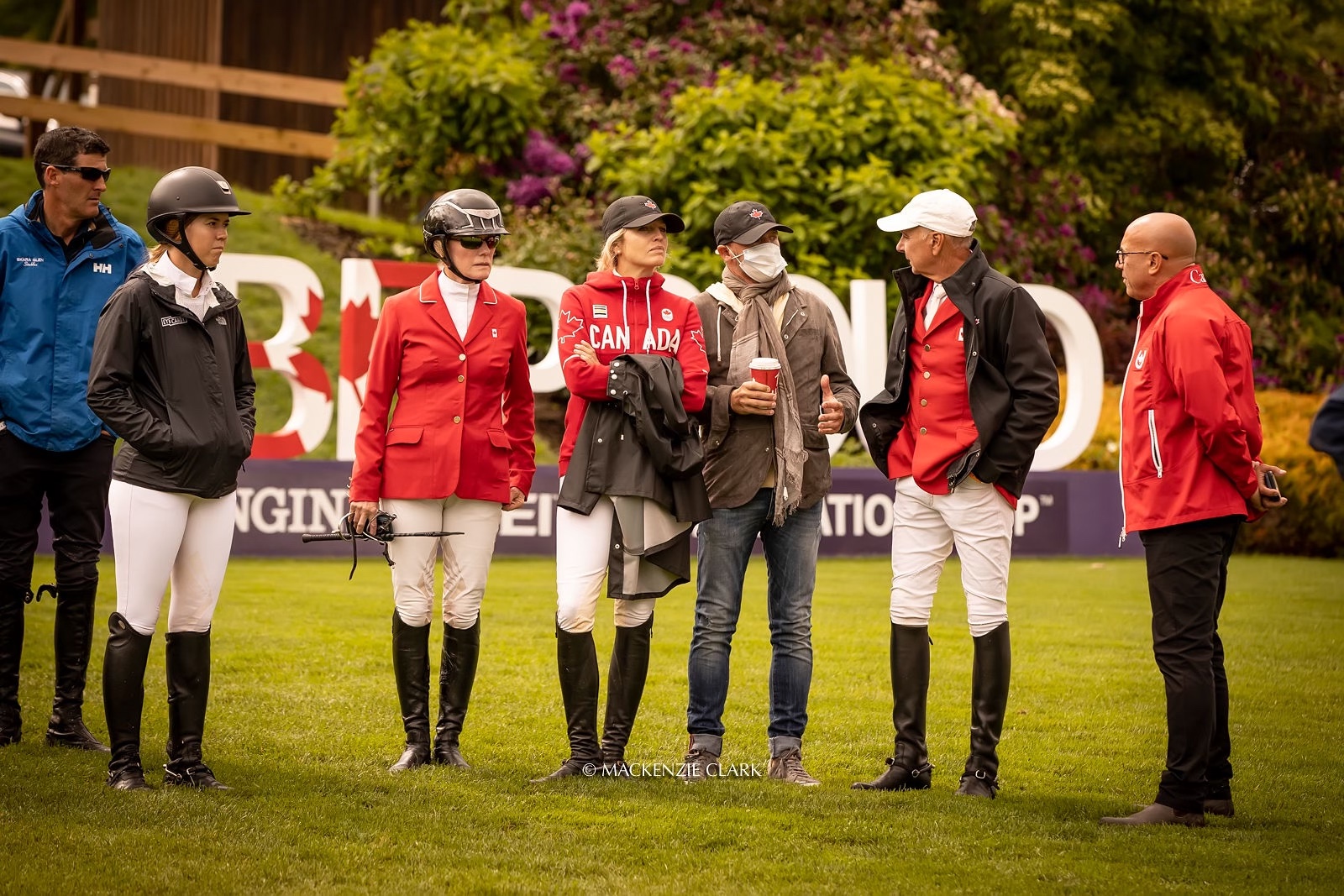 The national federation announced a change to its high-performance lineup for show jumping. Eric Lamaze, who has served as the Technical Advisor for Jumping for the past year, will not be returning to the role after his contract ends on January 31, 2023.

“Eric brought his passion and enthusiasm for the sport to the role of Technical Advisor, and we want to thank him for his year working with our team athletes and the program,” said James Hood, EC’s Director, High Performance. “With his improved health, we look forward to seeing him back in the saddle and continuing his coaching.”

The High Performance Advisory Group, Jumping (HPAG) and EC staff will be taking over current roles and responsibilities of the Technical Advisor on an interim basis.

“Our national team squad technical advisers are important leaders and mentors for our high-performance athletes and our next generation,” said EC’s CEO Meg Krueger. “We appreciate Eric’s wiliness to share his experiences and guidance for the team over the last year and hope to find a suitable replacement to lead the team moving forward.”

Lamaze has not released a statement on decision, but did express interest in continuing in the position in a lengthy post on his personal Facebook page, published December 20, 2022.

With the Pan American Games on the horizon in October 2023 and the Paris 2024 Olympic and Paralympic Games only 18 months away, the HPAG will be provisionally overseeing the technical aspects for the teams, selections and appointing Chef D’Equipe positions for competitions.