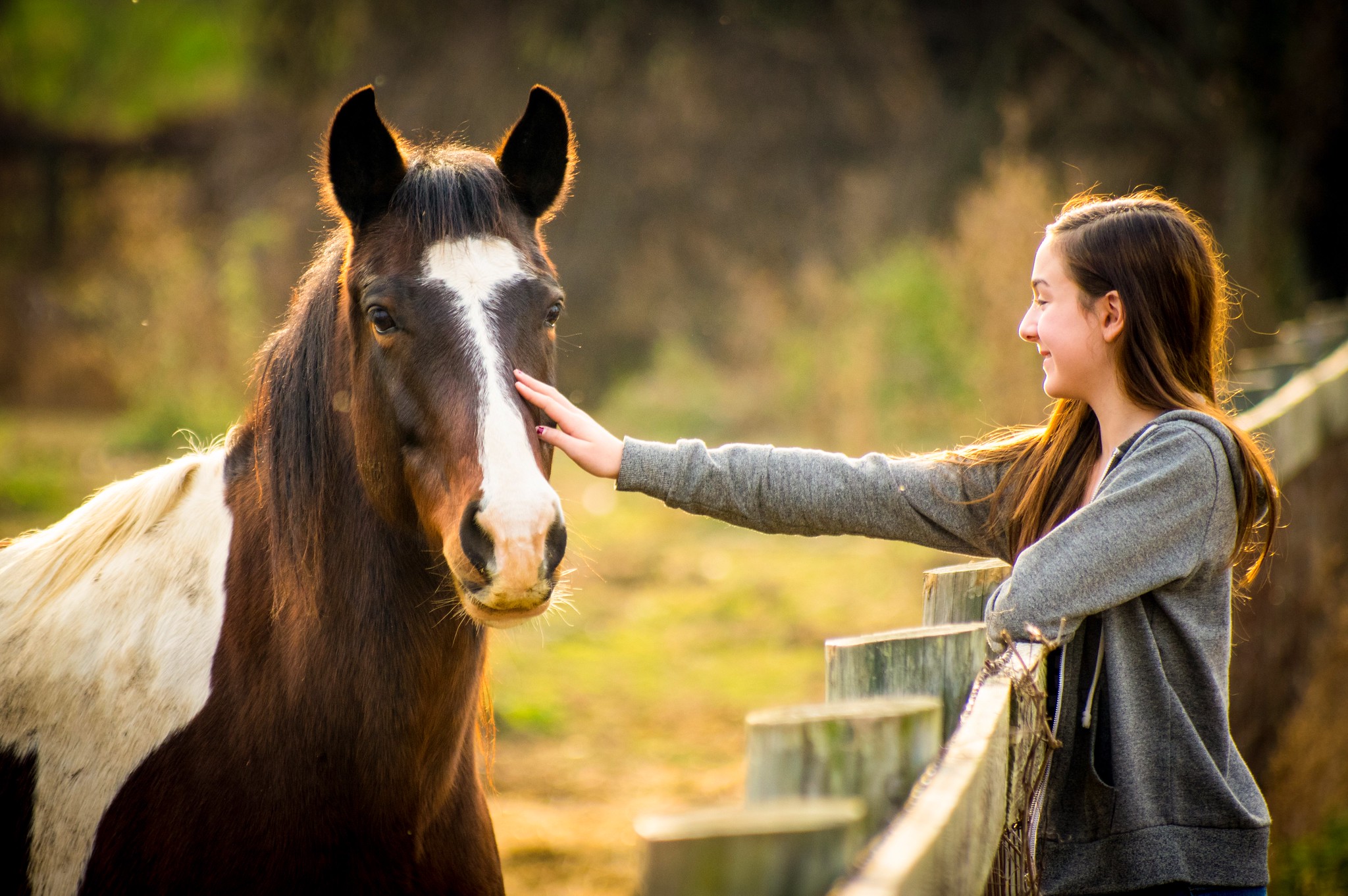 “Today, we are pleased to announce that not only does ReGener8 improve the circulatory systems of horses, thereby allowing them to jump higher, race faster, piaffe more precisely, and breed more effectively, it also has lasting effects on their overall health, and the health of their human counterparts.

“Namely, we are very excited to report, immortality.”

The first choice of elite riders around the world in a variety of disciplines, ReGener8 Group has long pushed the envelope on bio-energy regulation for equines and humans. “Our blankets use a patented micro-current to stimulate muscle tissues, allowing athletes to recover more quickly and to experience, in many cases, increased energy and vitality.

“It was through these first-hand observations and feedback from our customers concerning vitality, in particular, that initially sparked our interest in moving into the everlasting life space,” explained Vrok.

“We considered that if we could temporarily improve the elasticity and circulation in muscle tissues in a horse’s legs, why not in their cardiac and brain tissues? Why not in human beings? Why not a deathless existence for all kind? This was the start of our scientific quest, which has now reached the FDA’s Pathway to Approval process.

“I am thrilled to report that subjects in our study, both equine and human, have so benefitted from the daily use of ReGener8 devices that they have greatly exceeded their species’ average lifespans,” Vrok continued.

“We had a 28-year-old horse that began the process nine years ago and is still doing tempi changes at age 37, and a 92-year-old man who is now 101, and shows no signs of slowing down. He actually beat me up the stairs last week at our offices, and he’s been teaching the entire staff how to jitterbug. Such a fun guy!”

Though Dr. Jrok believes final FDA review is still “a ways down the pipeline,” he says he has no qualms about sharing ReGener8 Group’s initial research with the wider public.

“We’ve always known ReGener8 technology was something special, and that feeling has been vigorously reinforced by our enthusiastic paid sales staff, sponsored riders, and army of influencers. I just don’t think anyone knew how special, until now.

See your nearest dealer for more on ReGener8 blankets and our human line of mats, cuffs, and eyewear, now proven* to treat the following conditions: