The Versatile History of Horsehair 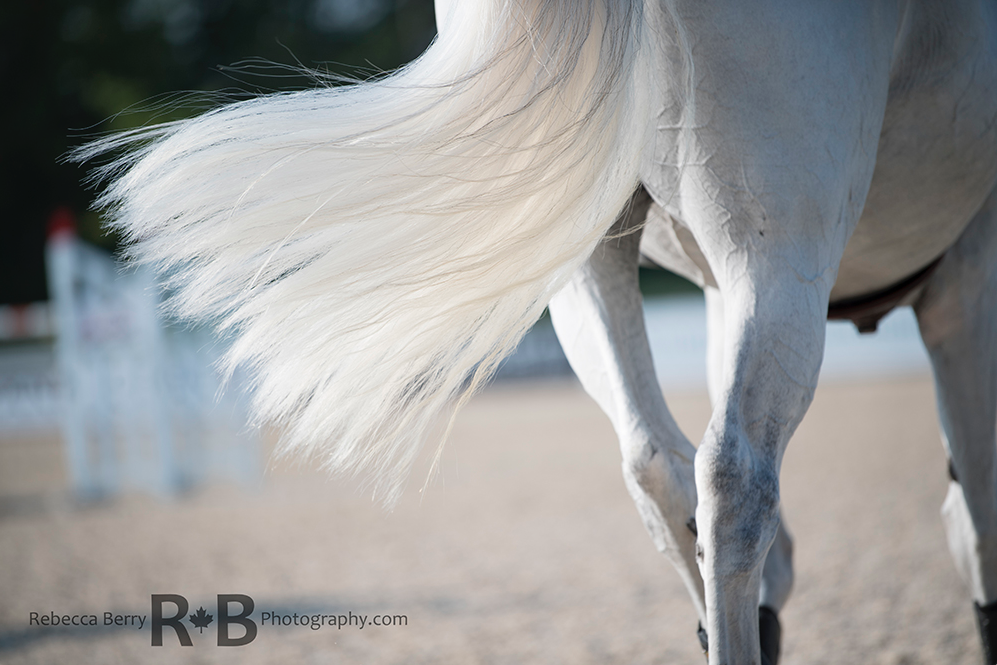 I’m not remotely musically inclined. I thought for sure when I was handed my recorder in grade three, I would finally learn to read and play music.

I was wrong of course and never even got a handle on Three Blind Mice. These childhood flights of fancy I suppose are designed to teach the young and naïve about failure. I also thought I could float around in a puddle in an upturned umbrella thanks to Christopher Robin. Another of life’s disappointments.

I bring up music because I’ve learned, thanks to Jeopardy, that horsehair is used to make violin bows. Apparently, this piece of knowledge is late in coming to me as anyone I’ve tried to impress with this already knew, which is disappointing if not a little embarrassing. I’m banking on there being a few people out there like myself that have been wandering around through life void of this fact.

Turns out horsehair gets used for all sorts of things, but we will start at the beginning.

Horsehair has been used in violin bows for over 400 years. You’d think with today’s technical advancements in just about everything someone would come up with a synthetic substitute for horsehair. And someone has, but apparently, the result is “truly awful.” So horrid in fact, that even beginners can tell the difference.

Horses always prevail, we should just know this as a matter of course.

It’s obviously horse tail hair that’s used for bows given the length required. What isn’t obvious is the hair comes from horses that live in cold climates such as Mongolia, Russia and even Canada because they grow thicker hair which includes their tail. And thick tail hair is just the ticket for violin bows.

The reason tail hair is the ideal thing for a bow is that the scaly surface of each hair grabs and releases the strings on an instrument with just the right intensity to create the perfect vibration.

The upper-string bunch are finicky about the horsehair used which is fair as their bows cost around $8,000 and need to be restrung after 800-1000 hours of play. I’m surprised the hair lasts that long. Their favoured hair is naturally white the entire length with no colour variations. Bleaching the hair, as you know from bleaching your white show clothes, weakens it and therefore it stands to reason that the colour is more about performance than esthetics.

As a morbid but interesting side note, almost all of the tail hair collected is done so from slaughterhouses rather than live horses, which makes sense. And of all the hair in a tail, only a small fraction is useful, as any that are kinked, too short or the wrong colour is trashed.

The word wig comes from the word periwig which was a type of long curly wig which Charles II made popular in 1660 when he returned to the throne. Periwigs, not surprisingly, were often made of horsehair and that makes sense because it was 400 years ago.

However, should you want to buy a wig today made of horsehair they are available. Not only are those ridiculous-looking wigs you see in courtrooms often made of horsehair, but regular wigs are as well.

According to several websites horsehair is a popular choice because the tail and mane hair used is similar to human hair in texture and style ability. Maybe it’s just me but nothing about my hair is similar to a horse’s tail. My hair more closely resembles that of Boris Johnson’s in its general state of wispiness and blonde unruliness. Perhaps your hair is closer in nature to a horse’s than mine. I don’t know.

Vancouver’s Commodore Ballroom, built in 1930, has a unique sprung dance floor as it is underlaid with coiled horse tail hair. This gives it the perfect amount of absorption for dancing, saving ankle and knee joints for years to come.

From what I can ascertain these are the only three sprung dance floors in the world that have used horsehair to add a spring to your step. I’m cringing at my own words here.

In the mid-1700s horsehair started to be used in the making of textiles. For some reason, I was thinking it was the body hair of a horse, which is a ridiculous notion, it is the tail hair that is used in combination with either cotton or silk.

The draw to horse tail hair is its natural lustre, durability, value and ease in which to care for it. Using horsehair several hundred years ago allowed countries to source local materials and therefore reduced the need to import fabrics. Famous designers such as Chippendale and Hepplewhite were the first to use horsehair fabric.

You can still find products made from horsehair fabric today. For example, I managed to stumble upon some rather nice-looking tote bags made from the very fabric. Akris is the brand, and should the mood strike, you can purchase one of these handbags for a mere $4,490. Chump change if you ask me.

There is also a company that makes custom bedding some of which uses horsehair. For example, you can special order a pillow to your own specifications that is stuffed with 100% horsehair. It’s unclear as to what type of hair from the horse is used and whether you can provide your own horse’s hair. No matter, the pillow, depending on your wishes, will cost anywhere from $39 – $428.99. That had better be one comfy pillow. You can also purchase a mattress made from horsehair, but it is one of those, “call for a price” situations which means it will cost you an arm and a leg.

In the early 1900s, the Gibson Girl look was all the rage. It was just one of many pompadour hairstyles of the time, which is just a fancy way of saying poofy hair. In order to get one’s hair that big it was often styled over a “rat.” Obviously, it wasn’t a real rat, but rather ratted-up horsehair encased in some fabric. This acted as a pad of sorts in which to stick on one’s head and build the hairstyle over. A building block, if you will, for a bouffant coif.

There is a long list of things horsehair has been used for in the past and the present. Such things as brushes (fine art and shaving), fishing lines, flies, plaster, pottery, baskets, yarn, hats, crinolines and bustles.

Honestly, what would we have ever done without horses?