The Equine Roots of Idioms That Might Surprise You 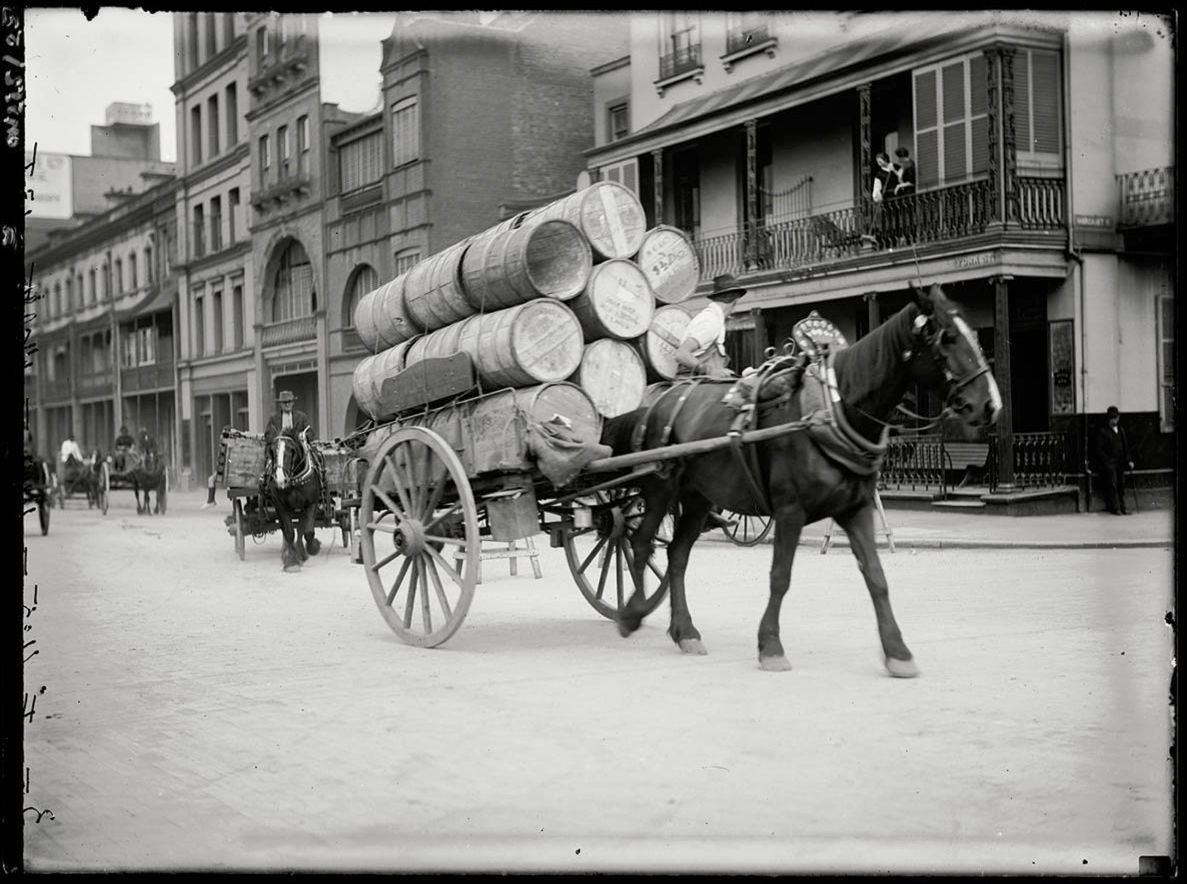 This week I’m turning my hand and mind to the world of unusual idioms.

Horses, as always, play a huge role in this. I can only assume this is because horses have been a part of human life for, well, ever.

I’m going to avoid “Don’t look a gift horse in the mouth” and other such bog-standard idioms because they are cliché. Instead, I searched for other phrases that were influenced by our beloved equines and you may find some of them a little surprising.

Thankfully, some years ago, I bought a book called Why You Say It, written by Webb Garrison and it is from here that my brilliance shall shine.

When you ride roughshod over someone you are doing what suits you best. You may even use your power and authority, ignoring the opinions, beliefs or feelings of others around you, for your own benefit. Riding roughshod over people is mean.

Way back in the day during medieval times, blacksmiths turned a horse’s shoes into weapons. It sounds like an ingenious plan, but it proved a less-than-ideal way to kill one’s enemy. What normally happened to you was getting injured while tacking up for battle. Which I suspect was unhelpful.

Shoes used as weaponry were fitted with projecting points or sharp edges. Honestly, it doesn’t sound much different than having studs in.

If we look back at the post I wrote, Carl Hester is not out to kill and other dressage war stories, I used the word trounce when discussing the piaffe, and that was kind of the idea with these sharp edges and protrusions. Trounce upon your enemy. What an odd idea. It didn’t work but the expression does.

This is more a word than an expression, but I found it in the book and it’s interesting, which is why I’m sharing it with you.

The races were the highlight of the year for many “Male toffs, or swells” who generally wore bowler hats. And since these hats were worn specifically for these races both were tagged as derbys. It didn’t take the Americans long to adopt both ideas for themselves.

I doff my cap to you, Earl of Derby.

When you tell someone to get off their high horse you are saying that because they are getting a little too big for their britches, which is to say arrogant. You see, back when the class system was all the rage, the lower class rode around on “run-of-the-mill” horses and donkeys. The fancy horses were reserved for the rich, famous and hoity-toity. And the fancy horses were of course taller or higher than the “run of-the-mill”.

The hoity-toity of society felt they could get away with being arrogant and did so whilst sitting pretty on their high horse.

Your little brother probably knows how to get your goat, which is to say purposely pushing your buttons to irritate you.

We’ve all heard stories about or seen some racehorses that have a companion animal in the barn. Goats are a popular choice to keep a racehorse calm and quiet.

However, if you take their goat away the horse will get upset because someone “got his goat.”

“We gotta hightail it outta here,” you might say to a friend after you robbed a liquor store, or any store really.

This expression has come to us thanks to the cowpokes of yesteryears when they would see wild horses run off with their tails held high.

We see this today, generally when we head out to the field with a halter slug over our shoulder to catch our horse. As soon as they see us, they turn tail and hightail it to the far end of the field. We spew some profanities and hang our heads in despair.

If you are young and spry then there is no such thing as a chore in the barn. For the rest of us, and by that I mean the slightly worn and aged, we find ourselves plugging away through certain jobs such as picking paddocks or mucking out stalls. It is monotonous work that must be done and so we do it one plodding step at a time.

Back when horses were the engine to wheeled things, such as drays and cabriolets, they did their job day in and day out for most of their lives. These horses were given the unflattering name of plugs. And since these “plugs” did their job dutifully, though I’m sure somewhat begrudgingly, they were said to have plugged away.