Babies Born Addicted to Dressage On the Rise 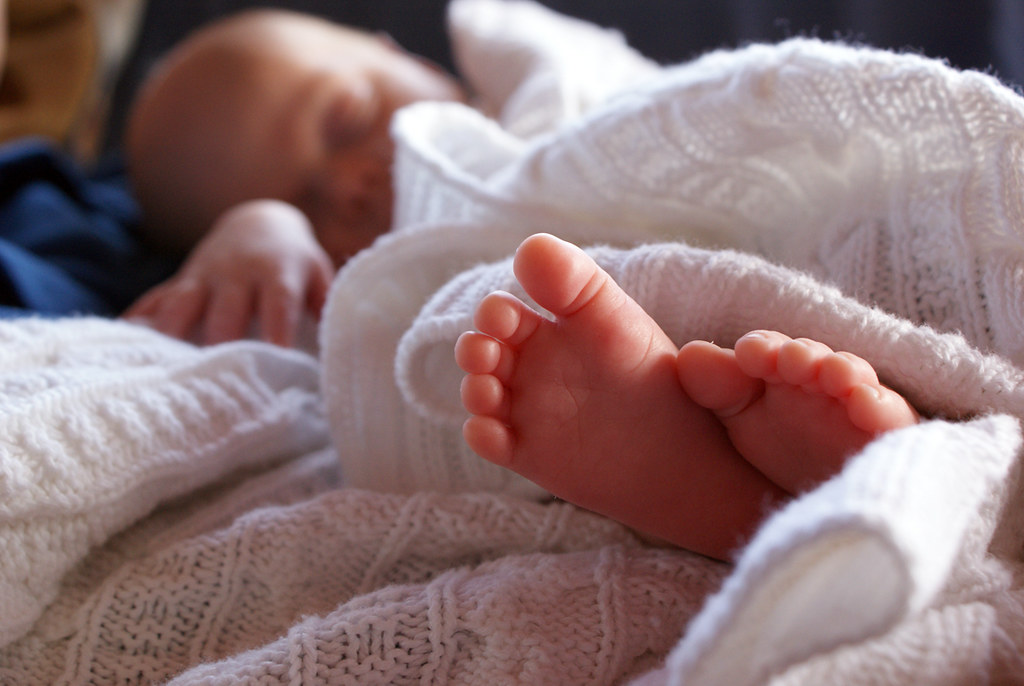 There’s something in the water on the U.S. Dressage Team.

In the last year, a baby boom has swept through the ranks, beginning with Olympic bronze medalist Allison Brock’s son Noah Anthony, born last July 20. A few months later, her Olympic teammate Kasey Perry-Glass gave birth to a daughter, Tru Lynn, on November 19. Nearly a month after that, fellow Rio rider and World Equestrian Games individual silver medalist Laura Graves made it three when her daughter, Mackenzie Elaine Maes, was born on December 15.

But while the timing of these celebrity equestrian births may be purely coincidental, the possibility for a growing number of dressage-addicted babies isn’t.

According to Wellington obstetrician Dr. Janis Newman, there’s been a recent uptick in the number of South Florida babies born with clinical signs of a dressage addiction.

“You can actually see the telltale indicators on ultrasound. At first, our technicians were concerned, because the babies seemed to be kicking their feet in a kind of rhythm while in utero,” says Dr. Newman, herself an amateur rider and Global Dressage competitor.

“But then I realized what they were doing. The babies were actually counting out tempi changes with their feet! I’d never witnessed anything like it, but I’ve definitely seen many more babies with this condition come through my practice in the months since.”

“These infants or toddlers will show up in our daycare, and we’ll know right away we’re dealing with children that were exposed to dressage before birth,” Keates says. “Their mothers are always horse diehards, and by the time the children get to us, the signs of their own addiction are clear. They only want pony pacifiers, or their ‘Valegro’ comfort animals, or they’ll study the horse pages in our farm animal books until they literally fall out.

“Instead of a typical sound machine or lullaby, I had one mother tell me her daughter would only fall asleep to “Lady Marmalade” because that was her preferred future Freestyle track. I’m all for supporting a child’s passions, but this is really getting out of hand.”

What’s more, at the International Grand Prix level, the potential for dressage-addicted babies only seems to be growing. Tokyo Olympic rider Brittany Fraser-Beaulieu of Canada is expecting a baby this month, while German Olympic individual gold medalist Jessica von Bredow-Werndl gave birth to her second child, Ella Marie, on August 11 .

“These children are all fine, clinically speaking, but we’ve followed up with a few of them, and there’s no cure, especially once they take their first lesson,” Dr. Newman adds.  “All I’ll say to the parents of these babies is that, in addition to a college fund, they might as well start saving for their kid’s first Dutch import.

“Those things don’t grow on trees.”