Does Round 1 Time Correlate with Jump-Off Time?  

Home > Blog > By the Numbers > Does Round 1 Time Correlate with Jump-Off Time?   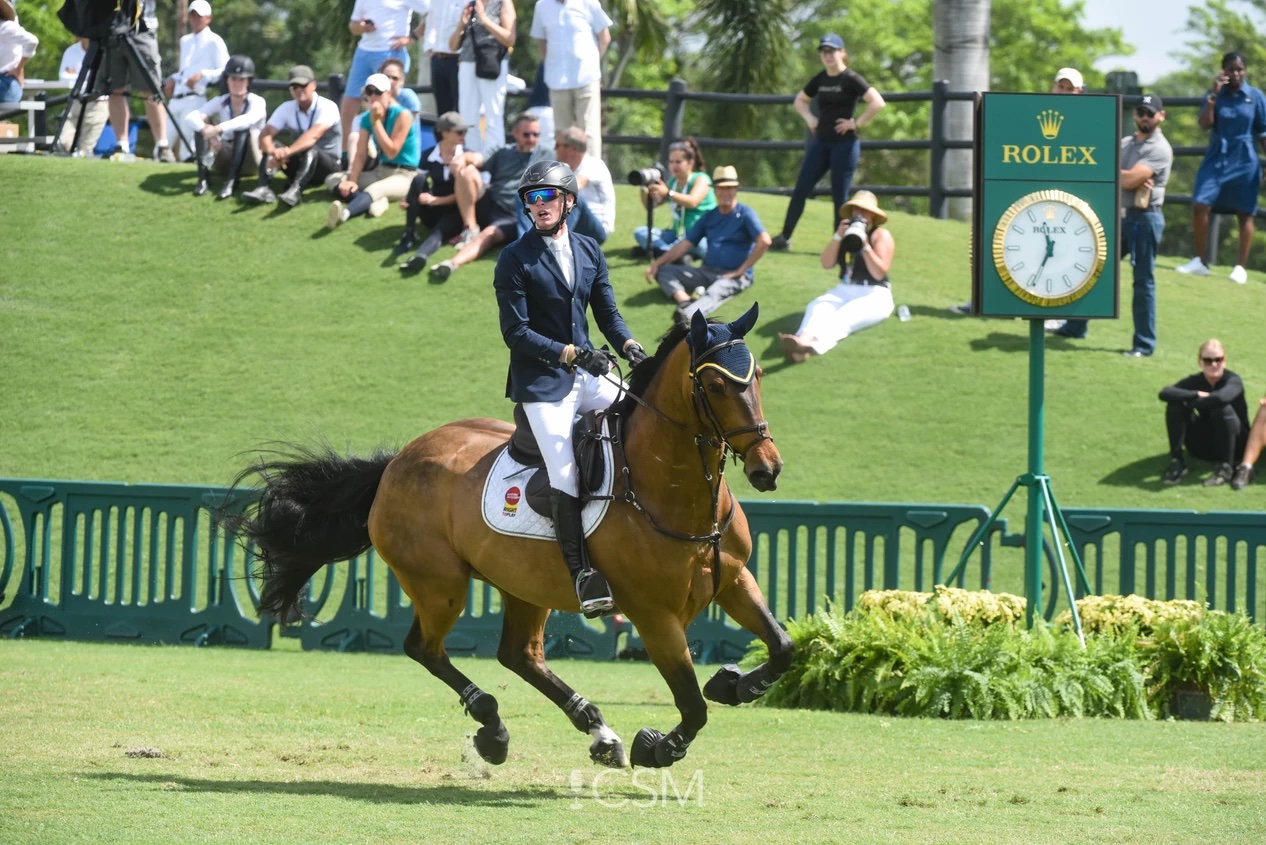 As the sport of show jumping has modernized, the time allowed has become an integral part of course design.

In Prixview’s first case study, we examined the effect of the new time fault rule on competition at the 2022 Winter Equestrian Festival. This time around, we’ve taken every international Grand Prix event between January and May 2022 to answer the question: Is there a correlation between a combination’s first round time and jump-off time?

According to Prixview data—from a sample size of 575 combinations that advanced to a jump-off in 2022 FEI Grand Prix competition—there is.

On average, the fastest jump-off round was also among the fastest 10 times in the first round of FEI Grand Prix competition. The average finish position of those combinations was among the top three, and they averaged just 2 faults.

The averages remain starkly similar for the second- and third-fastest jump-off times:

Interpretation: For riders that ranked 1st in JO time, the average R1 time was 9th overall, the average position finish is 3, and the average number of faults is 2.

Interpretation: There seems to be an upward sloping shape when plotting R1 time rank against the JO time rank.

What does it all mean? The numbers affirm an efficient first round time most often translates to a quick jump-off. Quick first round times also tend to correlate with low scoring jump-offs and podium finishes, indicating that not only does completing the first round swiftly illustrate a confident, smooth ride and a mastery of the course, but also that courses at the top level of the sport are meant to executed off a forward rhythm.

The fastest combination in the jump-off may have an occasional rail, but more often than not, they’re taking home a top check.