#HallOfFameThursday: I Love You 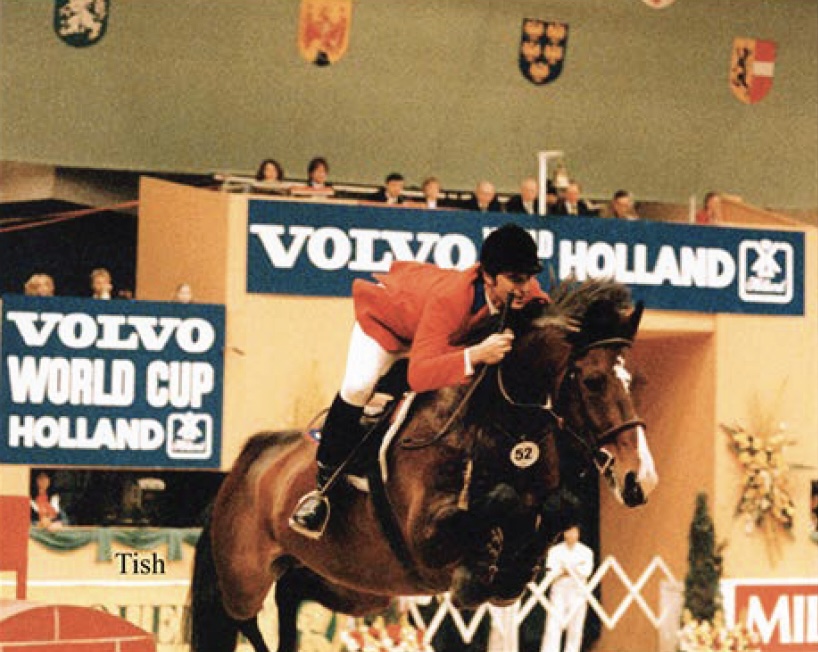 I Love You carried Dello Joio to impressive wins both in the U.S. and internationally. The highlight of his career came in 1983 when he carried Dello Joio to the championship in the FEI World Cup Final in Vienna, Austria. The following year, the duo narrowly missed becoming the first World Cup champions to successfully defend their title when they finished second by just one fault at the 1984 Final in Gothenburg, Sweden.

I Love You’s successful career included winning several other major events including the du Maurier International at the Spruce Meadows Masters in Calgary (1983), the President’s Cup at the Washington International Horse Show (1983), the Grand Prix De Penn National at the Pennsylvania National Horse Show in Harrisburg (1984), and the Dunhill World Cup Grand Prix at the Royal Agricultural Winter Fair in Toronto (1984) where he also carried Dello Joio to the horse show’s Leading Rider Award.

Following his retirement as an active competitor, I Love You became a distinguished breeding stallion in France where he lived out the remainder of his days.