Let’s Dispel the Myth of the “Perfect Position” 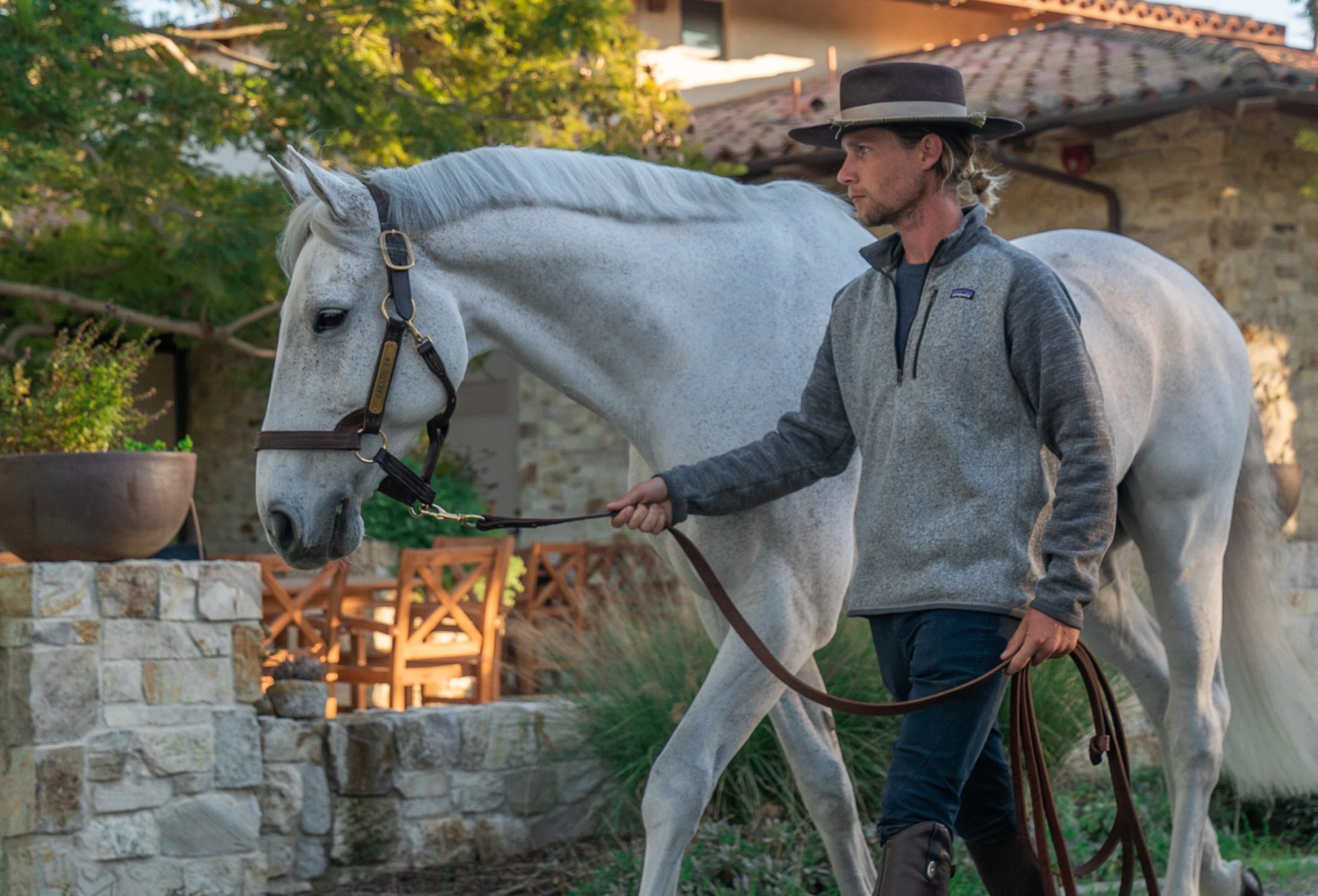 #MasterclassMonday is a collaboration between Horse Network and NOELLEFLOYD.com to empower equestrians. Every Monday we’ll bring you a new lesson from a leading trainer to help you troubleshoot your training, master your mindset and up your game. This month’s featured rider: Karl Cook teaches strategic riding.

In the United States, we have a very strong emphasis on rider position.

There’s an entire discipline dedicated to it, in fact. That’s great, in theory, but the problem arises when function becomes secondary to the way it looks. Function doesn’t follow form; form follows function. That means that the way a rider looks in the saddle or in a snapshot from a round is secondary to the effectiveness and balance of that rider in the saddle.

There’s no one position. If you’re a rider who finds that you’re far more effective in a different position than you’re currently riding in, then change it! Position is dynamic; it’s not a snapshot. The only requirement of position is this: does it allow you to be the most accurate, effective, and balanced rider that you can be? If so, that’s your position.

I remember as a junior coming out of the ring following a round that I felt went poorly, and I was told, ‘You didn’t push your heels down far enough.’ So, as a young rider, that makes you think, ‘Maybe I had that stop or that rail or that poor distance because my heels were in the wrong place.’ Looking back, I think that’s a laughable comment. Now, it may have been because my leg wasn’t effective, but my round was certainly not poor because of the fact that my heels didn’t look a certain way or reach a certain angle of depth.

Your neutral position shouldn’t take a great amount of energy or fighting to maintain. It should feel like a relaxed, somewhat resting position. I see so many stiff riders who are clamping themselves into a position, and their horses have a hard time moving fluidly.

A good position is one that moves fluidly with your horse, and we shouldn’t be afraid of movement when finding our position. When you watch riders like Marcus Ehning or Eric Navet ride, they look stable and secure in the saddle because they’re moving a great deal with their horses, not because they’re clamping down and bracing. Movement brings stillness in the saddle when you’re truly moving with your horse. 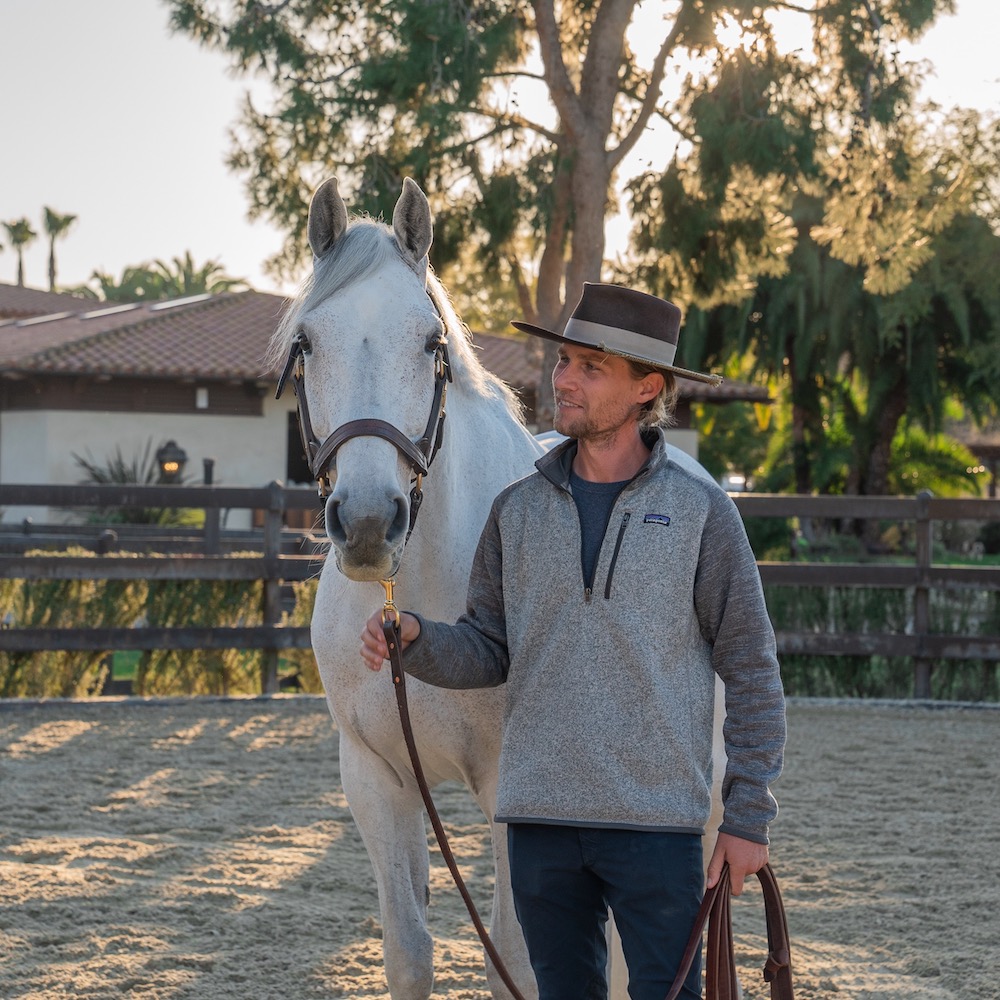 Karl Cook is a member of the U.S. equestrian team. He owns and operates Pomponio Ranch in California, breeding and selling top quality American bred horses to advance the future of the international show jumping sport.