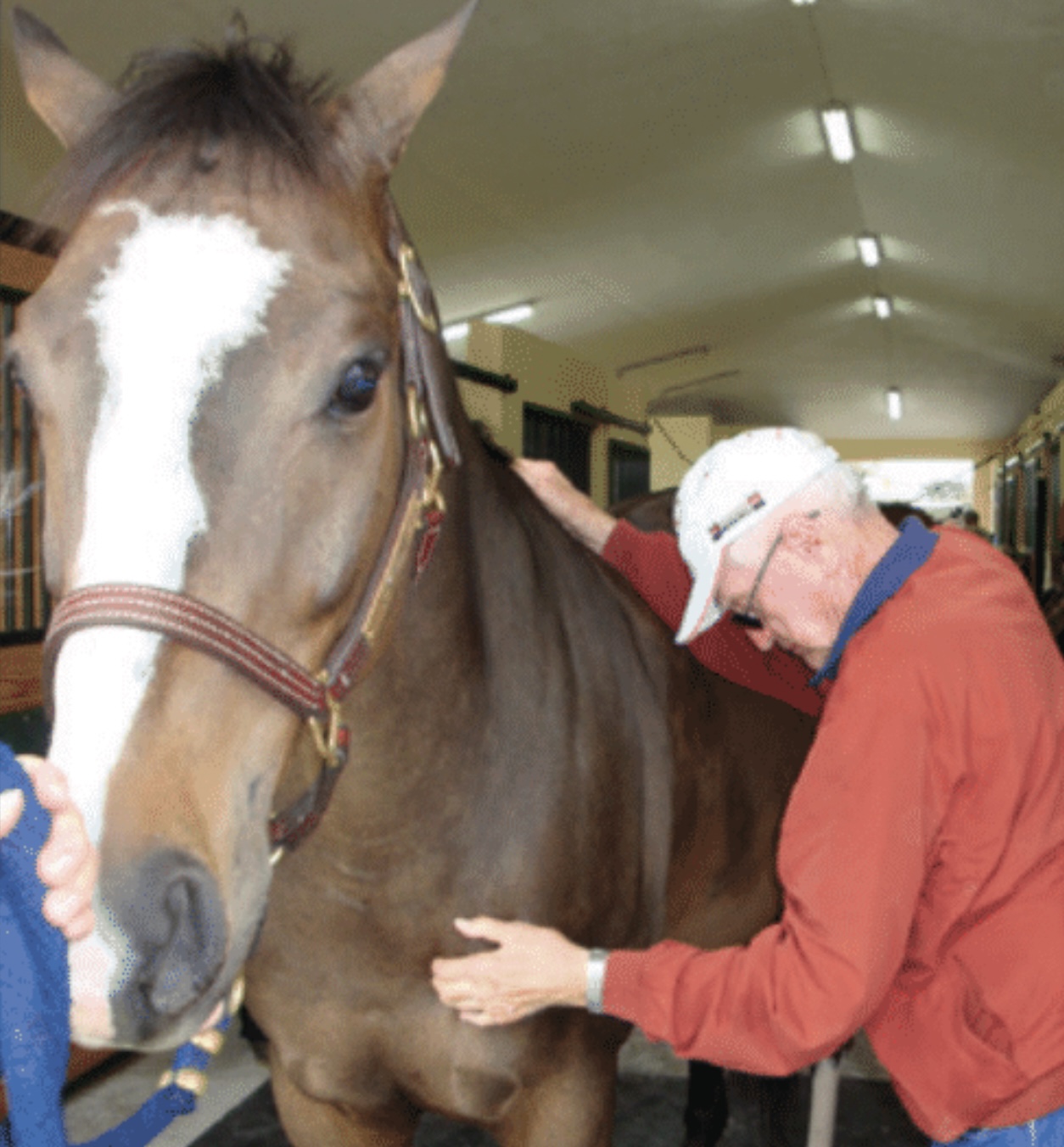 Dr. John Steele, DVM has been responsible for the care of some of this country’s top show jumping horses.

Owners of world-famous mounts such as Beezie Madden’s partner Authentic, with whom she won three Olympic Medals including Team Gold at both the 2004 and 2008 Games; the legendary Gem Twist, who carried rider Greg Best to double Silver Medals at the 1988 Olympic Games, and Anne Kursinski’s Olympic partner Eros, with whom she won Team Silver in 1996, entrusted their horses’ care to Dr. Steele.

Riders and trainers such as Beezie and John Madden, Anne Kursinski, Susie Schoellkopf and Missy Clark all involved Dr. Steele in the care of their horses. Dr. Steele has cared for horses at some of the nation’s most prestigious horse shows, including the American Invitational, Winter Equestrian Festival, Hampton Classic, Lake Placid Horse Shows, Pennsylvania National and the Syracuse Invitational Sporthorse Tournament. He has also gone with clients to such international events as Spruce Mead­ows in Canada to perform pre-purchase veterinary exams. He has had an impact on the health of some of the country’s most important equine athletes, whose success can be attributed, at least in part, to Dr. Steele’s work.