What and How to Watch MLSJ Monterrey 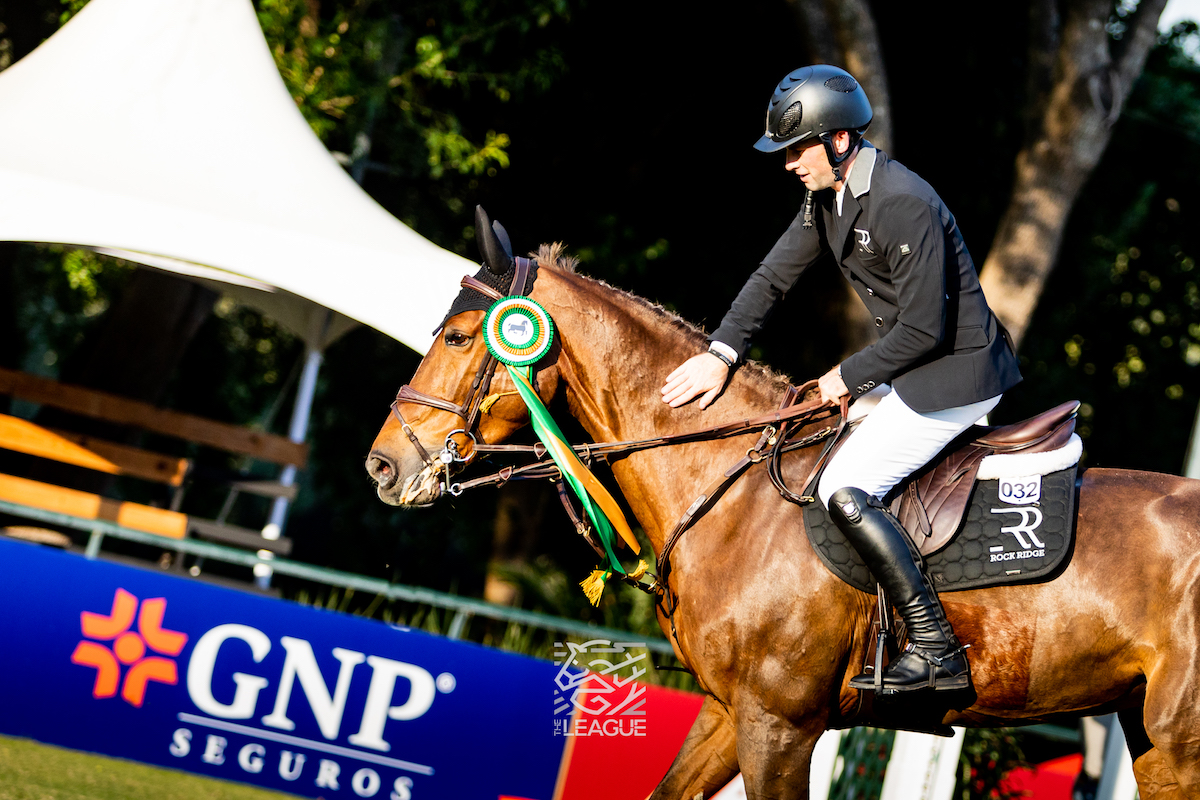 The Major League Show Jumping (MLSJ) stops in Monterrey, Mexico this week at the spectacular Club Hipico La Silla, or as we like to call, the Aachen of Mexico.

The eighth leg of the 2021 MLSJ tour is the first 5* event to be held at this storied location since late 90s when La Silla was part of the Pulsar-Crown Series, which notably also included stops in Aachen (GER) and Valkenswaard (NED).

This week will feature top talent from across the globe with concurrent 5* and 2* divisions—all of which will stream live and for free on majorleagueshowjumping.com.

The full international class line up is as follows:

Catch all the action from Monterrey live on MLSJ TV!