5* Eventing Is Back at Bicton Park

Home > Blog > Eventing > 5* Eventing Is Back at Bicton Park 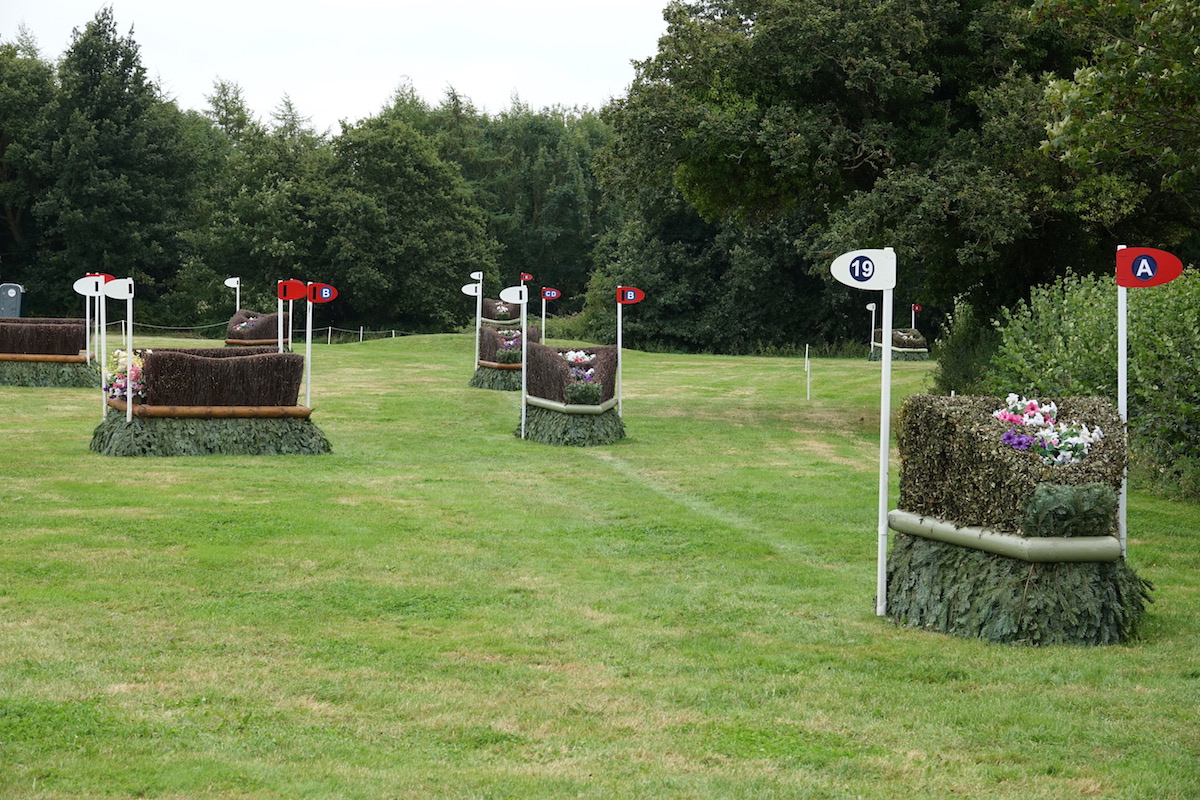 With the opening of the Chedington Bicton Park CCI5* in the south west of England, eventing at the highest level is back in the UK after an absence of two years.

Fitting into the calendar where Burghley would normally run, 32 horses and riders are lined up to compete for the title and a share of the €125,000 ($148000) in prize money—or more! The prize pot may increase via a new initiative with Elite Eventing TV that gives back around 40% of every live stream subscription as additional prize money.

With an Olympic Games, a European Championship and the continued travel difficulties in 2021, the field is smaller than one would expect at a European based 5*. But what it lacks in number, it certainly makes up for in quality.

World Champion Ros Canter (Pencos Crown Jewel), fresh from a win at CCI4* L at Blair last week, will be riding as will Olympic gold medalist and world ranked number one, Oliver Townend, who has two rides. William Fox Pitt (Oratorio), Piggy March (Vanir Kamira) and Pippa Funnell (Billy Walk On & Majas Hope) are also representing the home country, all of whom have won 5* events before.

The course has been designed by Capt Mark Phillips, who has radically transformed the CCI4* course used in June, despite misgivings that it could be done. “Having just run the four-star in June, I was struggling to make this five-star Burghley replacement look very different. So although riders set off in a familiar direction the course is reversed for rest of this inaugural running.”

All told, there are 26 fences with 45 jumping efforts, assuming the riders take the direct routes throughout, with a time allowed of 11.15 seconds. The first water crossing is at Fence Five, which is also the first combination (two angled brushes with water in the middle of them) and that is followed by the first three fence combination at Fence Six.

Several more tricky fences involving narrow fences follow, including a four fence line of brushes at Fence 19 (featured above). The long route alternatives are significantly time consuming and the less brave will find them energy sapping over Bicton’s undulating parkland.

The riders, as usual at a big three day event, have not said much about the course so far but seem to think it is a fair test for the level.

Details of the event can be found here. Get daily updates from Bitcon on Horse Network.