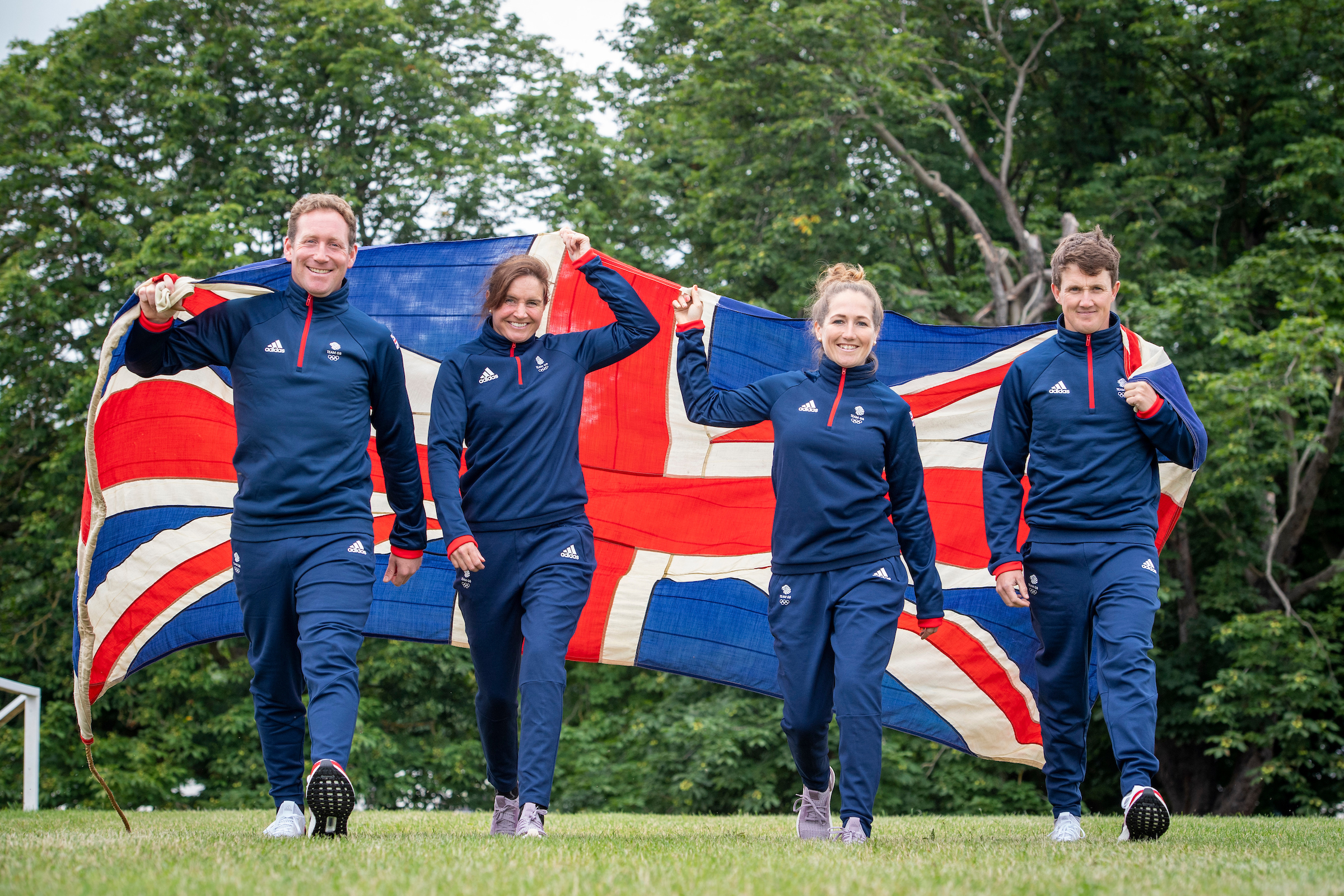 The British have named their final team selection in dressage and eventing for the Tokyo Olympic Games, and are so sure of themselves in the latter, that they have left the reigning World Champion, Ros Canter, as second reserve.

Despite an excellent performance at CCI4* Bicton two weeks ago, Canter and Allstar B have not made the final cut. Tom McEwen (Toledo de Kerser), Laura Collett (London 52,) and Oliver Townend (Ballaghmor Class) will be the three, first-choice riders, with Piggy March and Brookfield Inocent as the traveling reserve. Ros will, however, still be expected to send Allstar B to the Belgium-based quarantine facility with the rest of the team, just in case.

All of these riders are making their Olympic debut, though all have significant Championship-level experience: McEwen was a member of the winning team at the last World Championships, March is a former European Champion, Townend is the current World Number #1, and Collett has won medals at the Junior and Young Rider levels before her senior career began. The team riders and their horses will be making their final, competitive appearance at CCI3* Keysoe on Sunday.

The announcement for Dressage also brought a surprise. Charlotte Dujardin will not ride her World Equestrian Games 2018 bronze medal-winning horse, Mount St John Freestyle, but the much less experienced Gio. The 10-year-old chestnut has won four-star internationals at Hagen, Germany, and Wellington, Florida in the U.S., but has never competed at the five-star level. However, with Dujardin in the saddle, anything is possible. She will be joined by friend and mentor, Carl Hester, riding En Vogue; and by Charlotte Fry with Everdale. This will be the first Olympic appearance for Fry. Gareth Hughes is the traveling reserve with Sintano Van Hof Olympic.

The show jumping team is still shrouded in mystery, as the shortlist was announced a couple of weeks ago. It is thought that there is still some debate over the third and fourth team riders, with Scott Brash and Ben Maher considered by many to be shoo-ins for the first two spots. There may also be some discussion surrounding which horses the first choices will take, as both Maher and Brash are qualified for the extremely lucrative Longines Global Champions Tour Final in Prague this November. While Olympic glory is nothing sneeze at, for many owners and riders, finances must figure in—at least to some degree—and there is a lot of money at stake in the Jan Tops-founded series.