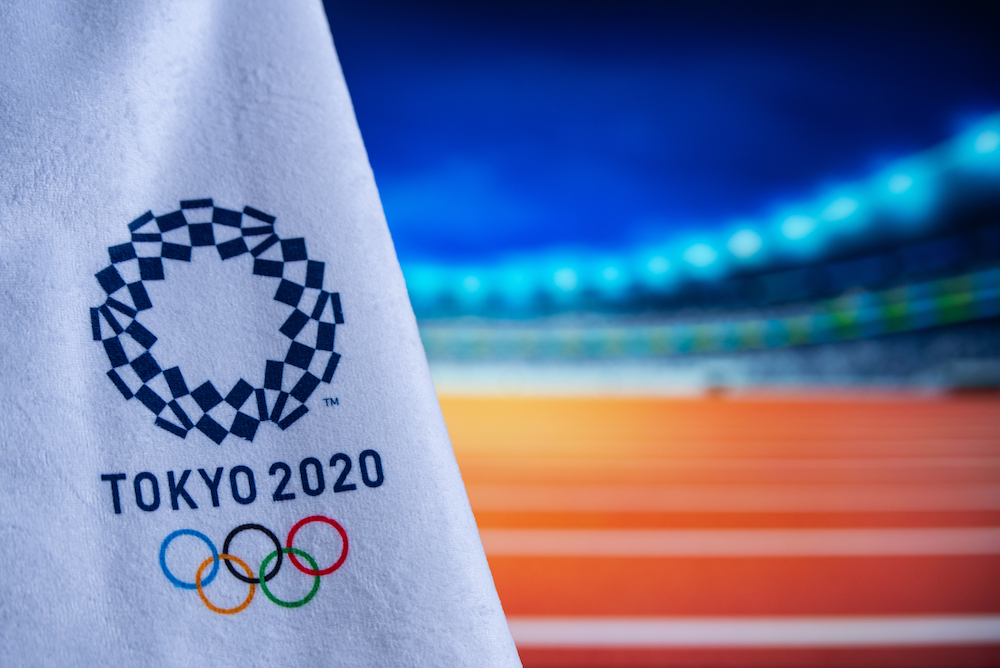 The stands will be completely empty at the Tokyo Olympic Games.

While several nations around the world, including the United States, continue to move forward toward a post-pandemic environment, Japan, set to host the Games of the XXXII Olympiad later this month, is set to declare another state of emergency beginning Monday, July 12. The Tokyo Metropolitan Government reported 920 new Coronavirus cases on Wednesday, the most since mid-May, according to the Japan Times. The city is currently operating under a “quasi-emergency” after lifting a state of emergency three weeks ago.

The newest state of emergency will extend through August 22, encompassing the entire duration of the Games as well as most of the Paralympic Games, which are scheduled for July 23–August 8 and August 24–September 5, respectively.

The declaration of another state of emergency in Tokyo requires Olympic organizers to further restrict the number of spectators permitted at the Games, and Japan announced Wednesday afternoon that events taking place in the city’s capital will have absolutely no spectators. Previous restrictions allowed for 10,000 people or 50% of a venue’s capacity, whichever was fewer—with no foreign spectators.

The new restrictions will potentially not affect events happening in venues outside of Tokyo, as some sports will take place at venues outside of the capital city. However, all equestrian events outside of the cross-country phase of eventing will be held at the Baji Koen Equestrian Park, located in Tokyo. Cross-country will take place at Sea Forest Cross Country Course in Sea Forest Park, located in Tokyo Bay.

Japan Prime Minister Yoshihide Suga noted that should the situation improve, the state of emergency could be lifted early, but at present, this seems unlikely, particularly with the influx of people from around the world set to arrive in Tokyo for Olympic competition. According to NPR, “At least three Olympic athletes arriving in Japan have tested positive for the Coronavirus, some with the Delta variant, as have some staff at the Olympic Village”—with the majority of participants and support staff yet to arrive. Moreover, less than 15% of the local population has been fully vaccinated.

The world’s eyes are on the host nation as the Games of the XXXII Olympiad loom.