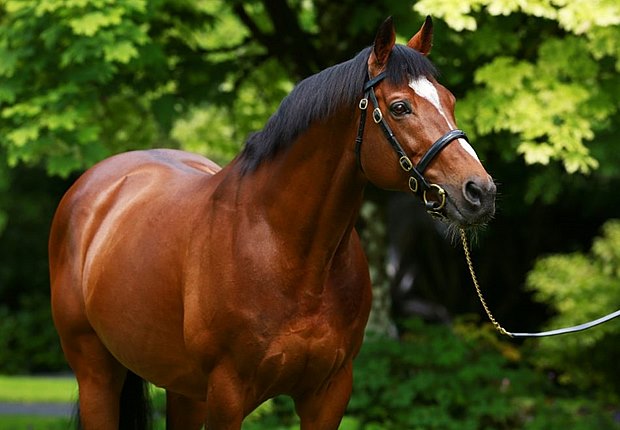 Coolmore has announced Champion Galileo, a son of Sadler’s Wells responsible for siring over a record 90 Group One and Grade 1 winners, was humanely euthanized earlier today at 23 years of age due to a debilitating, medically non-responsive injury to his left fore foot.

In a statement from Coolmore, principal John Magnier said:

“It is a very sad day, but we all feel incredibly fortunate to have had Galileo here at Coolmore. I would like to thank the dedicated people who looked after him so well all along the way.

“He was always a very special horse and he was the first (Epsom) Derby winner we had in Ballydoyle after MV [Vincent] O’brien,” added Magnier. “I would also like to thank Aidan [O’Brien] and his team for the brilliant job they did with him.”

This story will be updated later today.