Where Are They Now? Checking In with Heritage Farm Equitation Champion, Uno

Home > Blog > equitation > Where Are They Now? Checking In with Heritage Farm Equitation Champion, Uno 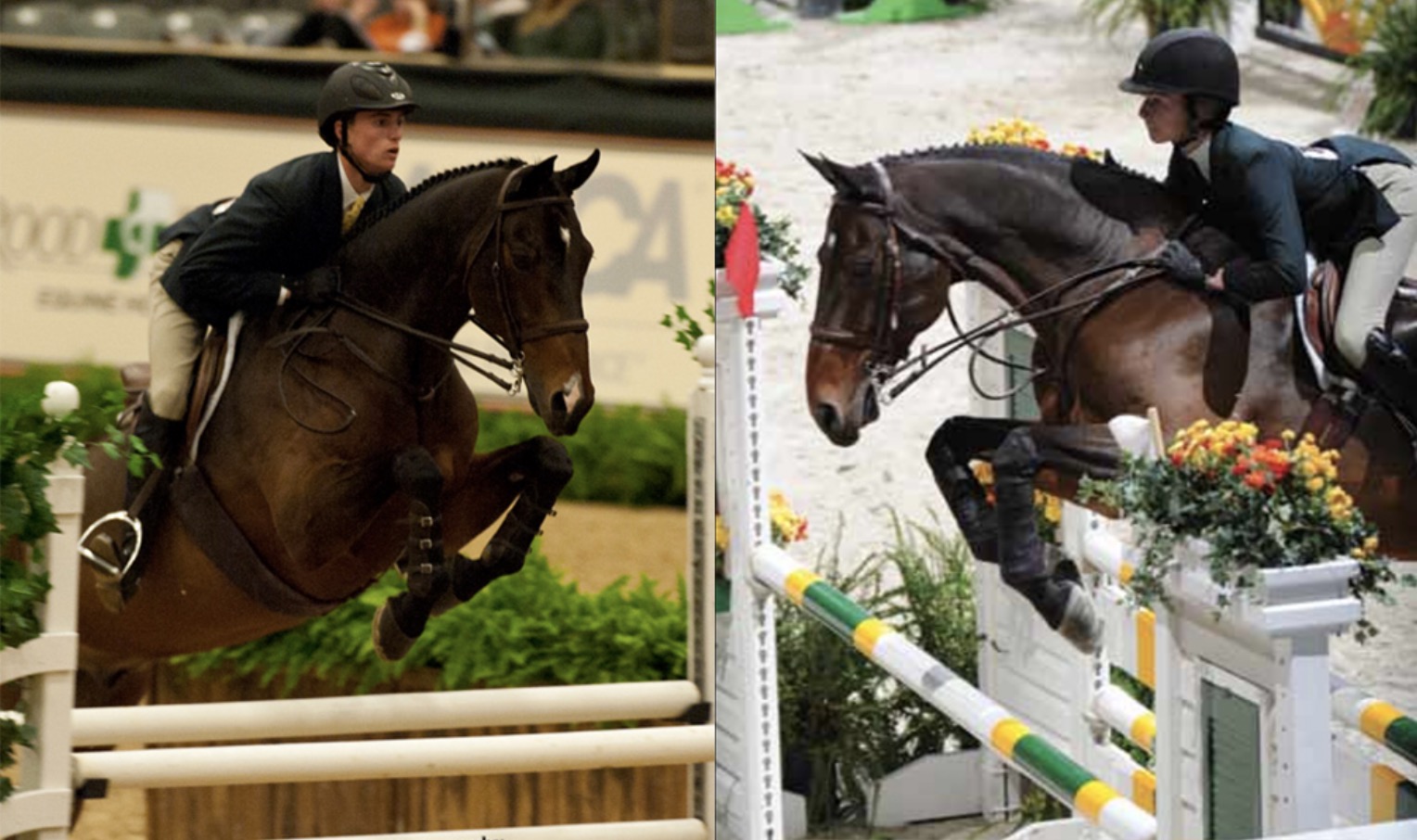 “It was 2008,” Dignelli recalled. “Schuyler Riley called me up and said, ‘I’m about to show what I think is a great equitation horse in the 7-year-old jumpers. You should come watch.’ So, I walked over to the ring [at the Winter Equestrian Festival] and watched him, and I loved him.”

Another Heritage Farm student, Madeline Turner, later bought the gelding. Turner was new to the ranks of the Big Eq, and in 2010, she did not contend the indoor championships.

Meanwhile, Lillie Keenan was in need of a horse. Just before the 2010 WIHS Equitation Final, Keenan’s horse exhibited signs of not feeling 100 percent. Seeking a reliable mount for his young student, Dignelli asked the Turner family if Keenan could borrow Uno. They agreed, and days later, Keenan rode Uno to a historic win in Washington, D.C. At the time, Keenan was just 13 years old. She remains the youngest winner of the prestigious class.

“I was incredibly lucky that Andre found me any replacement on such short notice – but little did I truly realize exactly how lucky I got,” recalled Keenan, who has since earned a bronze medal with Team USA at the 2016 FEI Jumping Nations Cup™ Final. “My first class with Uno was the WIHS Equitation Final. For all of my inexperience and nerves, Uno made up for that and then some.”

Keenan would compete Uno on several other occasions, including the 2010 ASPCA Maclay National Championship, in which they finished fifth.

“Each time I went to the ring on Uno, he rose to the occasion,” Keenan said. “The most invaluable horses are the ones that give a rider self-confidence. That quality, coupled with a generous attitude, made him a once in a lifetime horse. Uno had a winning presence and elegance, and I felt that every time I got to ride him. Thank you, Uno.”

In 2012, Dignelli paired Uno with Jacob Pope, who had joined Heritage Farm as a working student, and two more championship victories would follow. Pope and Uno triumphed in both the USEF Talent Search Finals—East and the ASPCA Maclay National Championship that year, catapulting Pope into the spotlight and cementing Uno’s legacy as one of Heritage Farm’s most special equitation horses.

“Simply put, Uno changed my life,” said Pope, now an accomplished professional and the head trainer at Team Rakowsky Equestrian. “I wouldn’t be where I am today without Uno paving the way and helping launch my career. Andre agreed to take me on and thought Uno and I would be a perfect match. Andre has an eye for perfectly pairing a horse and rider and he was spot on, as always.

“There’s a reason the horse’s name is Uno: He’s always No. 1!” Pope added. “I still dream of his canter to this day, and I’m forever grateful to have spent time with such a smart, lovely horse with the heart of a winner.”

Uno would return to Heritage Farm ownership before retiring from his competitive career in 2013. He enjoyed semi-retirement and pleasure riding with Kit and Susan Miller for seven years. In 2021, the bay fully retired. He now lives happily with Relda Ward in Wassaic, NY, close enough for the Heritage Farm team to visit one of its all-time greats.

“He was graciously retired by the Millers, who loved him and enjoyed him for quite a few years, but now he is truly retired,” Dignelli said. “He was a special horse, and he will always be one of my favorites.”