Kathy Kusner: “Sonny Brooks was a man of grace” 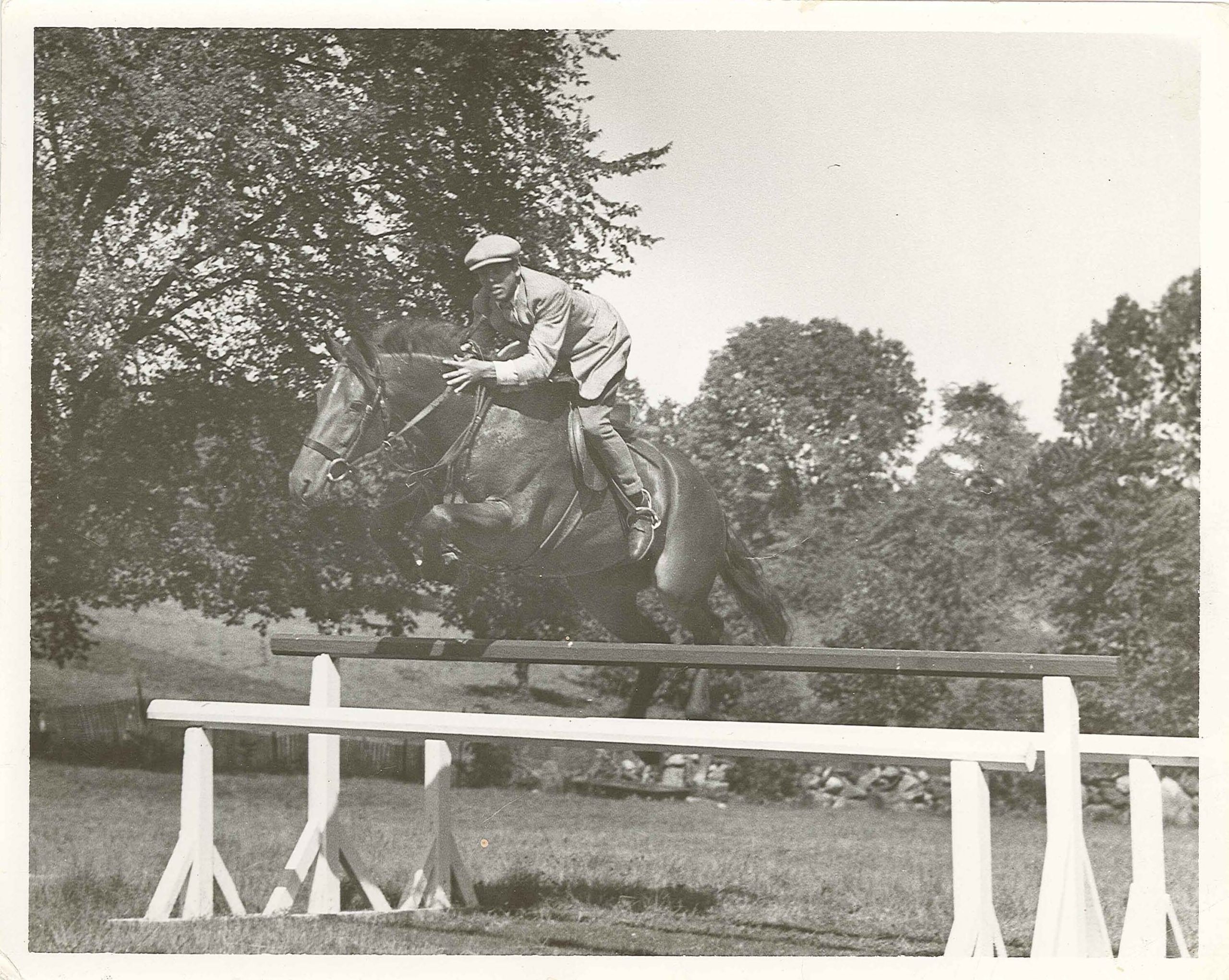 In the late 1950s, I had some “heroes” and one of the most important was Sonny Brooks.

He was so quietly nice, even to a “groom/braider trying to get rides”—in other words, even to me. Sonny Brooks was a very good rider and he was always a beautiful gentleman.

During the time that Sonny was riding for Volco Stables, he asked me if I would like to ride their hunters at the Garden. He would be showing the jumpers. I was thrilled. “YES!” I responded as enthusiastically as can be.

I came to their stable in New Jersey to school horses; Sonny even let me school the jumpers a little too! That evening we went to a nice restaurant for dinner. After we sat down, a black waiter came over and said something quietly to Sonny. Sonny then quietly said to me, “We are going to go somewhere else.” He gave no explanation. We went to another nice restaurant and had a nice dinner.

Afterward, Sonny never said anything about this. What was said to him at the first restaurant? Although he never told me, it was obvious. This was in the 1950s and even though it was in New Jersey, “Jim Crow” could be found anywhere. Sonny’s reaction was typical of his behavior about everything; he was a man of grace.

Sonny Brooks was a wonderful person. He had two sons, Tony and Nicky, and a very nice wife, Lucille. I was so honored to know them.

While every rider in the Hall of Fame had their individual challenges, Sonny overcame obstacles that none of the rest of us had! I was thrilled when Sonny was honored with induction into the Show Jumping Hall of Fame. This is an honor he so richly deserves, an honor for who he was—both as a rider and as a person!

A pioneer in horse sport, Kathy Kusner was one of the first women ever selected to represent the United States Equestrian Team in Olympic competition and successfully mounted a legal challenge to become the first licensed woman jockey in horse racing. She is an Olympic and Pan American Games medalist, founder of Horses in the Hood, and an accomplished course designer, broadcast commentator, and writer.