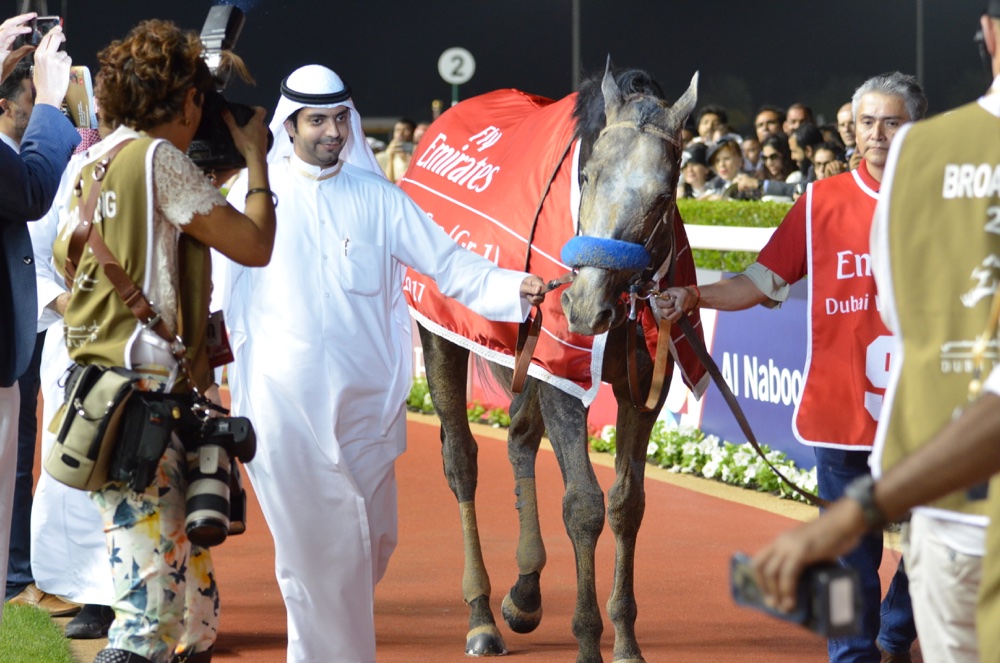 No cause of death was announced though a statement says Prince Khalid passed peacefully. He was 83.

Among Thoroughbred history’s most respected and accomplished breeders and owners, he founded Juddmonte in 1980. His signature green, pink and white silks were worn to victory by some of racing’s immortals, among them Frankel, Arrogate and, most recently, the great recently retired mare Enable.

Prince Khalid homebred an estimated 450 of his more than 500 stakes-winning runners. Of those, Juddmonte bred 102 of 118 Grade and Group 1 winners. He won his first Group 1 with Known Fact at Newmarket in the 1979 Middle Park Stakes. He first became an owner in the early part of that decade. Juddmonte’s founding broodmare was Metair.

“The whole of Juddmonte feels a huge sense of loss,” said CEO Douglas Erskine Crum in a public statement. “Prince Khalid will always be remembered as a quiet, dignified, benevolent family man, whose horses spoke for him.”

Prince Khalid’s interest in his horses’ success resulted in part from his direct personal involvement in Juddmonte’s daily operation and the extensive knowledge he learned regarding his horses, their pedigrees and extended families.

“(The Prince) leaves a legacy that will stand the test of time,” Crum’s brief statement concludes. “His contribution to the development of the Thoroughbred will have long-lasting effects.”

This breaking news story will be updated as additional details become available.